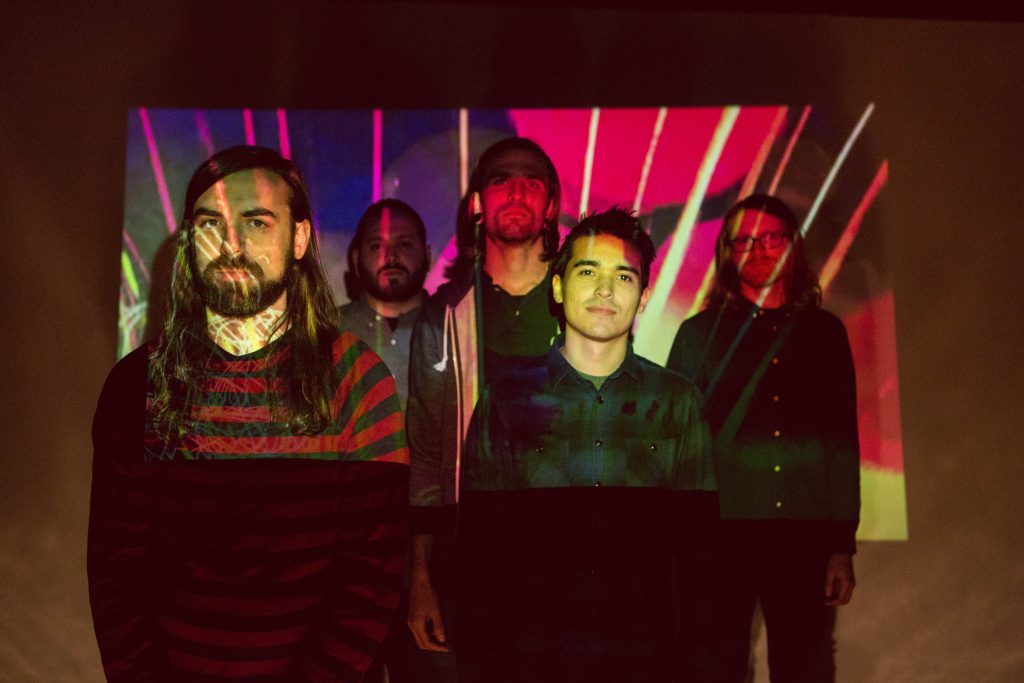 “The band’s music straddles the line between post-rock and post-hardcore, totally willing to embrace the power of dynamics and mood but unafraid to explode when needed. Their new album, Parallel Lives, is one of the best records this editor has heard all year thus far.” – Substream

Substream is debuting the second single “Empty Canvas” from Gates upcoming album,Parallel Lives, out June 3rd via Pure Noise Records.The band will tour with La Dispute and Thrice this summer, tickets can be purchased here. The physical pre-order is now available through Pure Noise Records here, and digitally through iTunes here.
Stream “Empty Canvas” Out Now Via Substream

You can also check out their first single, “Habit”, which premiered on Noisey here.

Living in New York City, Gates’ Kevin Dye began to look at the world differently. It’s that inspiration that birthed Parallel Lives, the indie rock quintet’s sophomore album out June 3 on Pure Noise Records. Co-produced by Dye and Mike Watts (The Dear Hunter, As Tall As Lions), the album features the band experimenting with different instruments as they reach new sounds.

“Trying to absorb and deal with how you can’t know everyone, and you won’t ever know how they affect your lives or how you’re affecting others with simple things you’re saying or doing. I tried to hone in on that and use these songs to get that point across.”

The album mirrors life’s series of altering paths: songs reference each other in lyrics and style, but sound wildly different from one moment to the next. Without Dye always playing guitar, songs like the ethereal “Empty Canvas” and the Patty-Griffin-inspired piano song “Fade” are the epitome of Gates’ blend of core lyrical songwriting and atmospheric heaviness. The songs were tirelessly revised: “Penny” began as a Pedro the Lion-esque ditty before becoming a faster, more upbeat number, and the beginning of “Habit” changed entirely.

“I’ve never felt so much joy and satisfaction as when the five of us came together for this.”