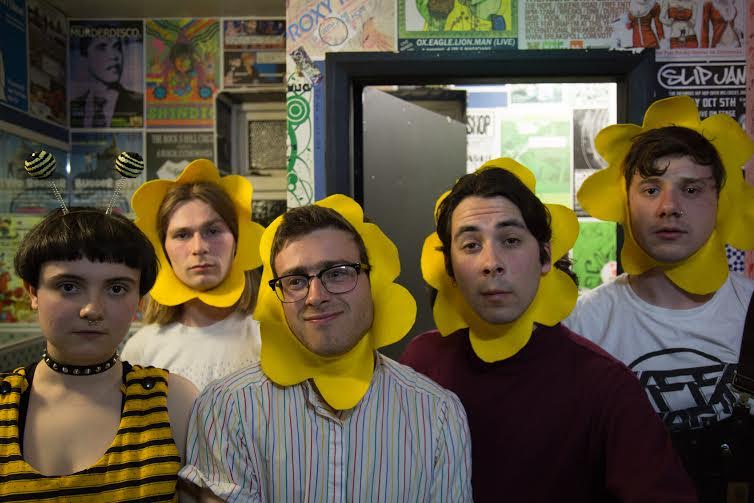 Formed by members of King of Cats, Joanna Gruesome, Towel and Keel Her, they make relatively erratic pop music. Some of that music is based on the experiences and memories of a group of people who used to hang out in an abandoned plant nursery. Garden Centre do not view the lives of these people in an objective or fair way.

Check out the video to first cut from the record – ‘Riding’ – below or download it for FREE from Soundcloud, and make sure you catch the band at one of their upcoming shows in June: 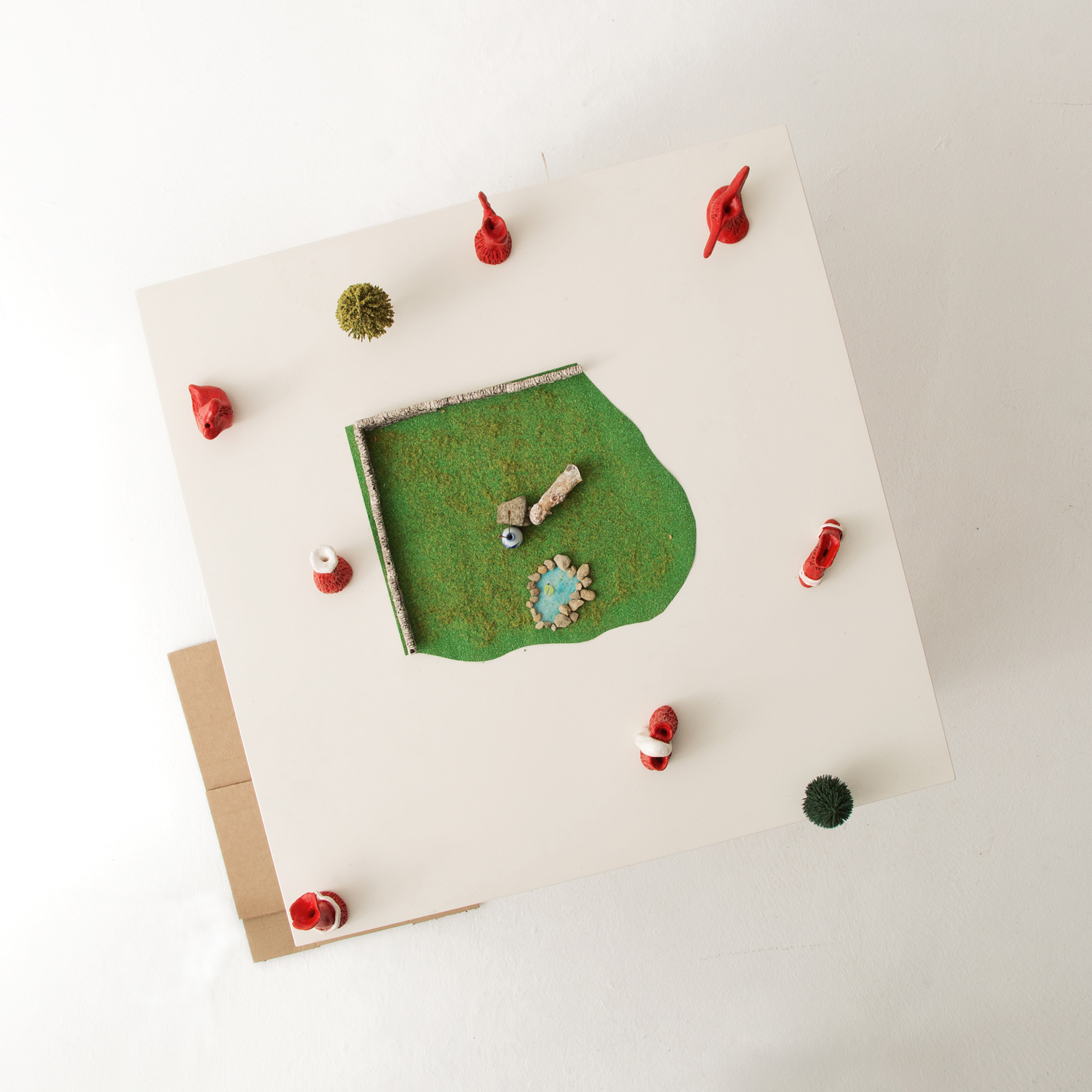 Listen to the debut album from PINKWASH streaming now ahead of its release!