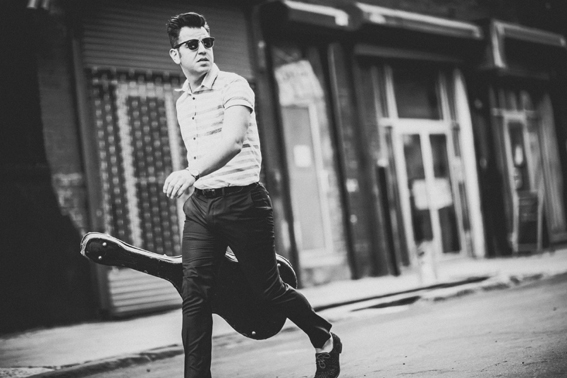 On June 10, Eli Paperboy Reed will release My Way Home, the most exhilarating album of his career and his debut for Yep Roc Records.  Inspired in part by years spent teaching gospel music to young men and his own formative musical experiences at the church of a soul music legend, My Way Home showcases a new sound for Reed – immediate and unfettered with a voice raised to the rafters and a needle pushed into the red.

Clash Music premiered the new single “A Few More Days” describing it as “righteous soul music that goes straight to the heart.”

My Way Home was recorded live to tape over just four days in Bushwick, Brooklyn, at the home studio of musician and songwriter Loren Humphrey (Guards, Cults).  Forgoing heavy production and a big band, Reed’s small combo – J.B. Flatt (Zongo Junction) on organ, Michael Isvara Montgomery (Sinkane) on bass, and Noah James Rubin (Skaters) on drums along with his own inimitable guitar work – relied instead on spontaneity and impulse for the 11 songs on My Way Home, all but one of which Eli wrote.

Inspiration for the album first came in 2013 when Reed began working with the Gospel for Teens program, part of the Harlem-based arts group The Mama Foundation, teaching a class on Gospel Quartet music to at-risk youth from around the tri-state area.  Combining history lessons with musical instruction, Reed introduced his students to classic Gospel quartet pioneers like The Soul Stirrers and The Dixie Hummingbirds, while encouraging them to write their own modern interpretations. “My love of gospel began with the sounds of the small groups and quartets, which is very different from the choir-based music that [the foundation] was focused on when I was first introduced to them,” says Reed. “It’s more guitar-driven, more bluesy, more raw, less refined.”

Reed’s first immersion into gospel music came from his friendship with former Chess Records soul singer-turned-preacher Mitty Collier, who invited him to start performing at her Chicago church while he was still a college student. Collier would visit Reed’s dorm room, where despite their 40-year age difference the two would rehearse together the work of gospel legends like James Cleveland and Alex Bradford. Drawing on those formative experiences and his more recent Gospel for Teens work, Reed has indeed found his way home with this new album.

My Way Home will be released 10th June on Yep Roc. 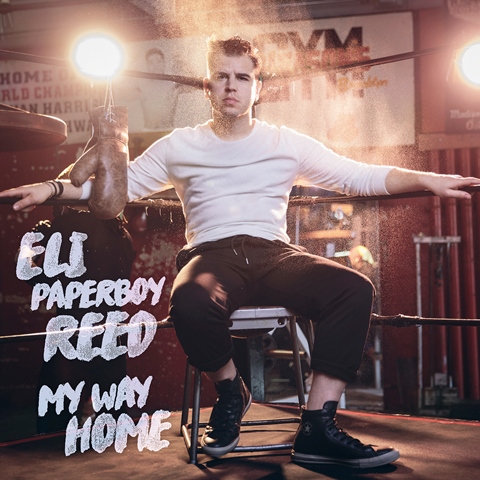 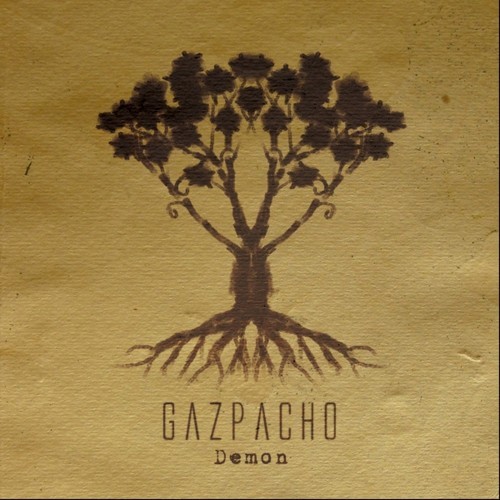