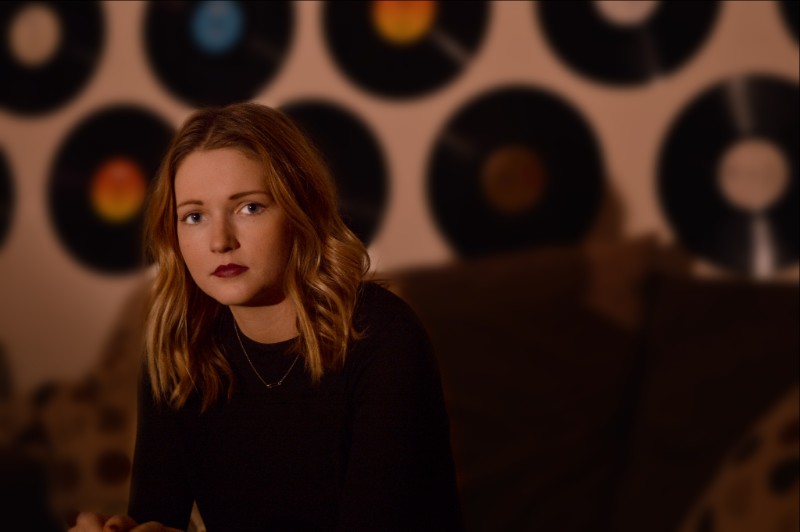 Ailbhe Reddy is an Indie-Folk artist based in Dublin, Ireland. Her first EP, which was independently produced and released in 2014 was met with critical acclaim while her single ‘Flesh & Blood’ was Song of the day on the UK blog Folk Radio UK.

Reddy has played at festivals all around the country, such as Electric Picnic, Other Voices, Hard Working Class Heroes, Knockanstockan and Spirit of Folk. In 2015 she began to develop a full band sound while recording her second EP Hollowed Out Sea with producer Darragh Nolan (of Sacred Animals).

Distrust is the first single from Ailbhe’ upcoming EP, a song which pushes and pulls between acceptance, desire and distrust: at once mournful yet resolved to move on.