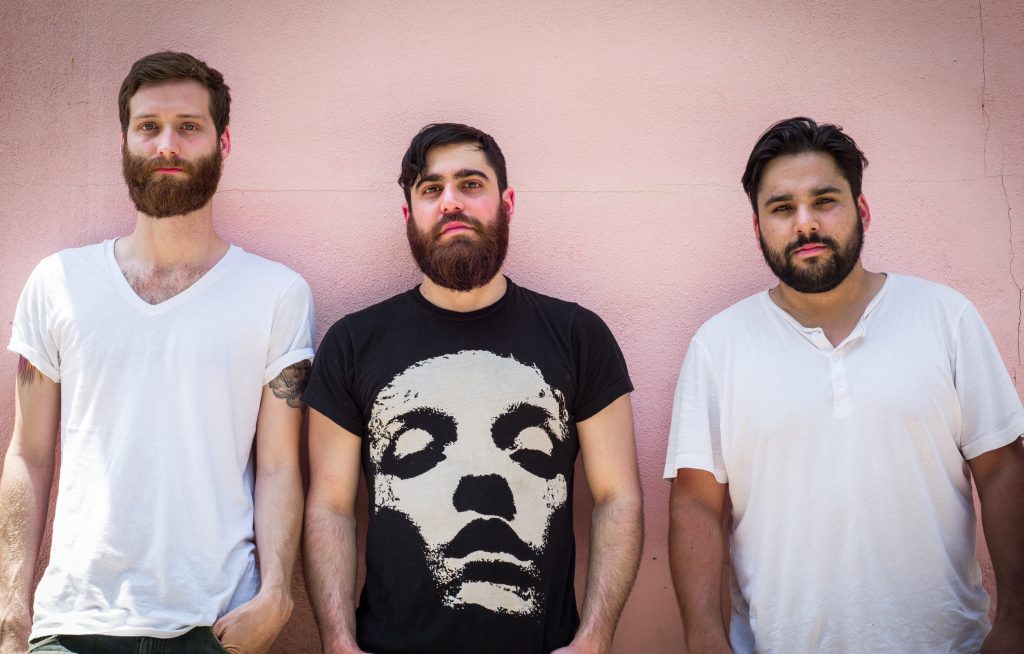 Charleston, South Carolina’s riff-worshipping punks, Drunk Couples, have announced their monster debut LP, Blasted!, due out June 17th via Bob Records. To mark the announcement, the band have teamed with Punknews to premiere the album’s first single, the pummeling, “Raisin’ Hell In The Holy City.”

Punknews praised the song’s “grinding riff” and “glass-tar vocals” both of which are signatures of Drunk Couples‘ groove-infused punk sound. Drawing equal influence from hardcore, punk, and rock & roll, Blasted! is sure to satisfy any listener with a taste for no-frills heavy music.

Listen to “Raisin’ Hell In The Holy City” via Punknews:
https://www.punknews.org/article/60770/drunk-couples-raisin-hell-in-the-holy-city-punknews-exclusive