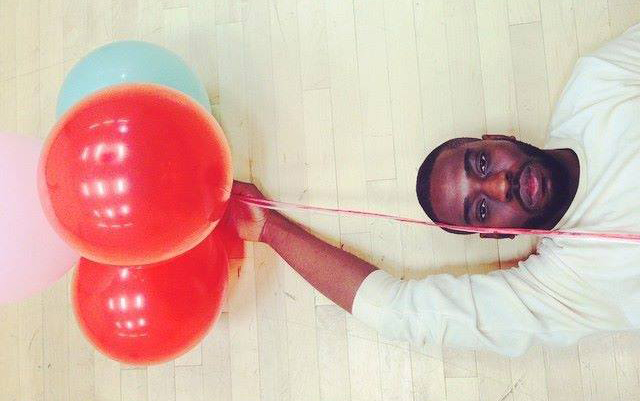 It was thrilling enough for Ed Balloon to get personally invited by Deerhoof to play with them this June in both NYC and Boston. Now Deerhoof has gone the extra mile and premiered Ed Balloon’s new music video, “Graduate” direct to all their fans.

For Ed, this is huge. He has been making distinctly minimal and soulful form of dance pop for years, but with only minor buzzing in response. In 2016 people are catching on though – from a debut release on Deathbomb Arc (who also did the debuts for acts such as Death Grips and Julia Holer), praise from Sub Pop signed rap group Clipping., and now this exciting love from Deerhoof.

Check out Ed Balloon’s new video – being hosted over at deerhoof.net – and find out why people are so excited!

Ed Balloon is easily one of the best new acts to keep an eye out for, the hype is real.