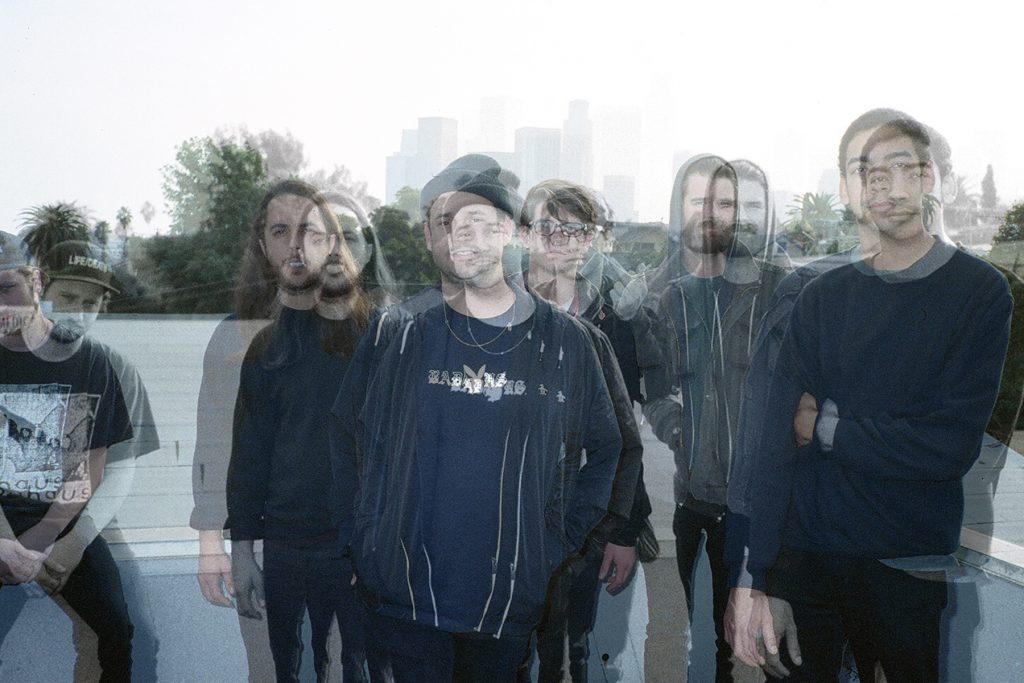 On Tour w/ Nothing, Wrong in June

Last month, San Francisco’s most adventurous punk band, Culture Abuse, released their debut full length, Peach, via 6131 Records, to widespread acclaim. Culture Abuse are just getting started as they gear up for a packed weekend of record release festivities and a full U.S. tour starting in June with Nothing and Wrong.

Starting May 20th, to celebrate the release of Peach, Culture Abuse will be teaming withNoisey to throw a weekend long record release party and exhibition at The Growlery in San Francisco. The exhibition will showcase the band’s growth through a collection of photographs, installations, and other visual art by the members of the band along with their many talented friends. The weekend of events will include several performances byCulture Abuse, a pop-up shop with limited edition exclusive apparel and collectables, as well as, raffles, DJ sets, and more. See the full list of artists and the weekend’s itinerary below.

Culture Abuse dare you to try categorizing them. On their debut full length, Peach, the San Francisco Bay Area band drop hints with every song — power pop melodies collide with punk grit, garage rock swagger meets hardcore aggression, and there’s even an upstroke or two — but never give the listener enough to definitively put them in a box. And that’s just the way they like it.

Recorded with Scott Goodrich at Nu-Tone Studios, Peach is an eclectic album that represents a band finding their sound, and that sound is anything they want it to be. The album sees the band lean full tilt into the Nuggets-inspired garage punk only hinted at on their more hostile early work, throwing keyboards and even the occasional string arrangement on top of their distorted attack. The result creates a barrage of outsider earworms that might be hard to label, but aren’t hard to sing along to instantly. This refreshingly try-anything approach to songwriting makes for an unpredictable listen that is somehow simultaneously cohesive, a testament to Culture Abuse’s ability to wrestle disparate styles into something all their own.

Culture Abuse don’t care what kind of band you think they are, and after listening toPeach, you’ll be too busy singing along to care either.