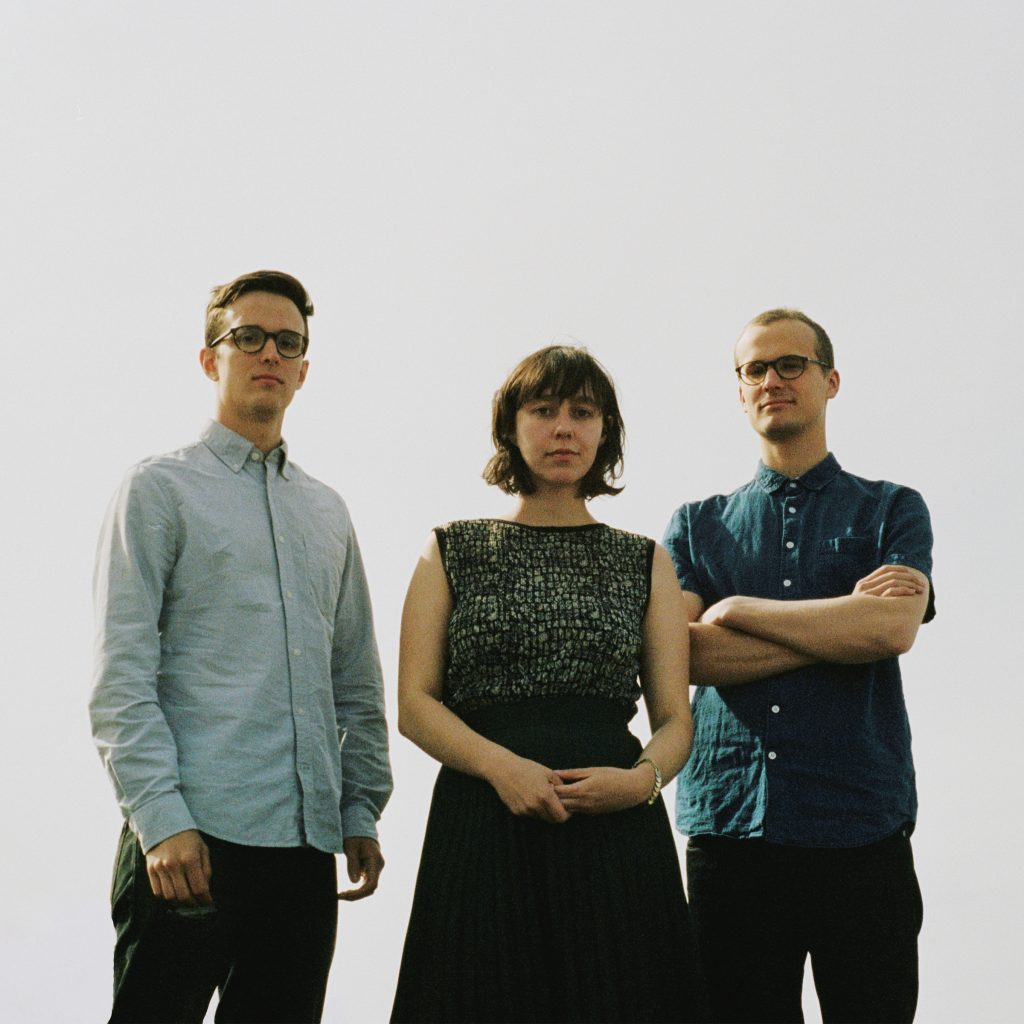 UK tour in June including Glastonbury

Braids have shared the video for “Joni” taken from their Companion EP,  as premiered on Dazed.

“The video started with the desire to film in Los Angeles. I was spending the winter there, and was drawn to the opposing feelings that the city gave off: cluttered though spacious, freeing yet difficult, palm trees in a desert.  The song itself sounded like the push and pull of all these things.

My roommate at the time, Maria-Ines, is a director. She agreed to make a video with me over a weekend, on a shoe string budget. I assured the band, despite having never produced a video before, that it could be done. Maria-Ines hung out of a car window filming as her partner drove the freeway, our roommate spritzed my face for the wet-sheet-scenes, my talented actor-friend Bob agreed to make-out with me, the girl from the donut shop let us film in secret, and the editor, Mark – who had just recently become a best friend – did us a huge best friend favour…… “Joni” is the culmination of people being excited to make something together.

Symbolically, the song is about wanting to be fine with not knowing where you’re headed, not knowing how things are going to end up.  It’s the desire to make a “home” within yourself when you’re say – living out of a suitcase in a van, your relationship is ending, or you’re dealing with whatever difficult scenario life is throwing at you. The ye olde question – Can we be ok even when everything outside of us is not?

More personally, the video explores a relationship ending: a couple strives to reclaim their individuality while trying to stay close together, the battle and beauty of what it’s like to be in a partnership.  It’s to be bored sometimes though still in love, to sometimes want to run away, scared to actually part because your whole world feels so wrapped up in them. Making this video was a testament to the song’s lyrics – “We don’t know where we are going, I want to be fine with not knowing darling”… None of us knew if this would work but we all dove in, trusting our guts. Here is the outcome for that kind of instinctual trust – “Joni” !!”

2015 saw the release of Braids‘ LP,  Deep In The Iris, and Companion is the first music the trio have released since.  What the video for the title track here.

Braids have also announced a summer tour, details below.

Braids are a three-piece experimental pop band from Montreal. In the spring of 2015 they released Deep In The Iris, their standout third record. Companion is the band’s latest 19 minute EP, written during the Deep In The Iris sessions, and completed during a burst of creative energy in August 2015.

Here Braids use the Deep In The Iris palette to paint decidedly different vistas – joy, disaffection, thunderous explosion to delicate introspection, the minimalistic power of “Companion” to the patient blossoming of “Sweet World”. The EP offers a brief snapshot of a constantly-evolving group, perpetually exploring the edges of their unique voice.

Distinct in their own right, these four tracks are not to be dismissed as b-sides, outtakes, or the lesser of a group of songs. Though it uses Deep In The Iris as a compositional guidepost, Companion is a breathtaking journey all of its own. 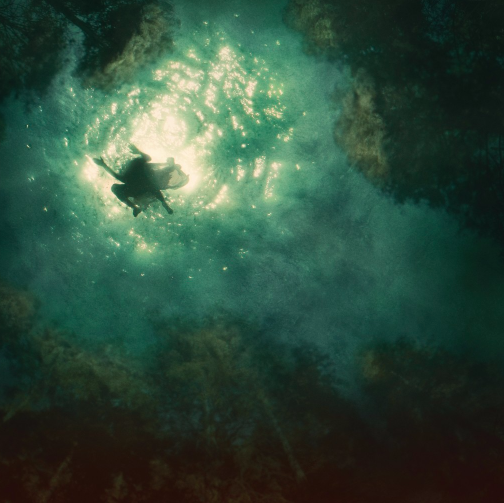