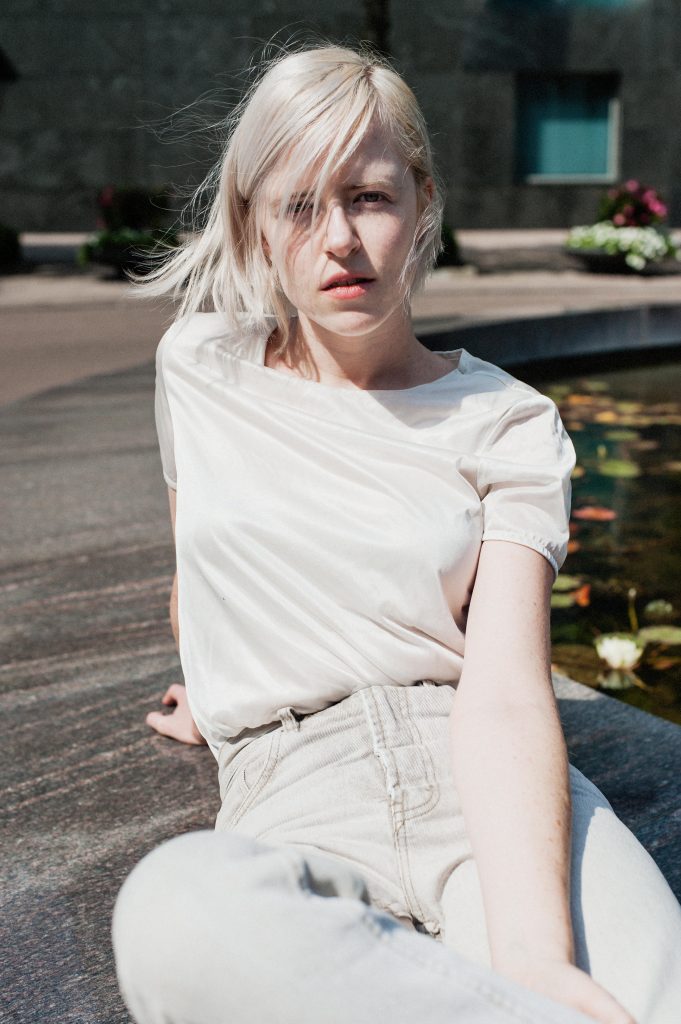 Live dates inc. an album release show at The Lexington in London on June 7th & appearances at The Great Escape, Green Man & End Of The Road

Amber Arcades, the moniker of Dutch musician Annelotte de Graaf, shares the video for her forthcoming single, ‘Fading Lines’, released on 3rd June 2016. Watch it below…

The video was directed by Gover Meit who said the following: ‘From the very first time I heard Amber Arcades’ Fading Lines, I saw this picture of a parachutist flying upwards in my head. Couldn’t help it, couldn’t stop thinking about it. So that’s what happened. One day, I looked up to the sky and I saw two people dancing around each other in mid air, falling down with enormous speed, recording this music video at the same time. Watching it chills me, I have the feeling I’m there, flying upwards while moving downwards, into a deep blue sea of floating air.’

Annelotte De Graaf said of the track: ‘The song is loosely inspired by my grandfather’s death a while ago and the way he was able to accept everything his life had and hadn’t been. It’s about the feeling of being in an overwhelmed state, like you’ve been propelled free-fall into something you don’t understand for the most part, lines between memories and moments fading until it all turns into a gloriously incandescent blur. When Gover told me about his idea of recording a person dancing mid air, slowly falling up into the sky, I felt like this was the best possible way to translate this overwhelmed feeling into moving images. I never could’ve imagined it would turn out quite this beautiful though.’

Recorded at Strange Weather Studio in New York with producer Ben Greenberg (The Men, Beach Fossils, Destruction Unit), ‘Fading Lines’ (released on 3rd June 2016 via Heavenly) was inspired by time, continuity, coincidence and magic. Other inspirations include early-morning jetlag (‘Turning Light’ – listen HERE) and an artist’s plans for a utopian city (‘Constant’s Dream’). Although that sounds pretty dreamy (and these songs do have wonderful ethereal qualities), De Graaf’s dreams are not the whimsical kind. De Graaf’s dreams have led to her working as a legal aide on UN war crime tribunals (she currently works in human rights law with people leaving Syria), to inviting strangers to share her Utrecht squat (which led to a friendship and later to her signing to Heavenly), and to spending her life savings on a flight to New York because that’s where she wanted to record her first album.

After researching producers and deciding to work with Greenberg (‘the odd one out as he’d produced all this hardcore punk shit’), Annelotte was joined by Shane Butler and Keven Lareau of Quilt on guitar and bass, Jackson Pollis of Real Estate on drums, plus Meg Duffy on slide guitar on the eerie, clip-clopping ‘Apophenia’. They listened to “a lot of Suicide, Broadcast, Stereolab, Yo La Tengo, The Gun Club…” and worked on the songs that Annelotte had written at home in Utrecht. “In New York everything came together beautifully – the whole team, the producer and the band. It was a magical time – writing an album had been an abstract thing in my mind and recording it in New York had been a wild, surreal plan. It never really occurred to me that it would happen until I sat on the plane. I had this money in my savings account and I thought, I’m going to make an album.”

Following her live dates with Nada Surf, which included a show The Electric Ballroom in London, Amber Arcades will return to the UK for a headline album release show on June 7th at The Lexington. The band will also appear at this year’s The Great Escape Festival in Brighton, Secret Garden Party, Green Man and End Of The Road. Full live dates are as follows with UK shows in bold:

‘Fading Lines’ will be released on CD (HVNLP126CD), LP (HVNLP126) and Digital (HVNLP126DIG). The album is available to pre-order now physically and digitally (HERE)with an instant grat of ‘Right Now’, ‘Turning Light’ and ‘Fading Lines’. The tracklisting is as follows: 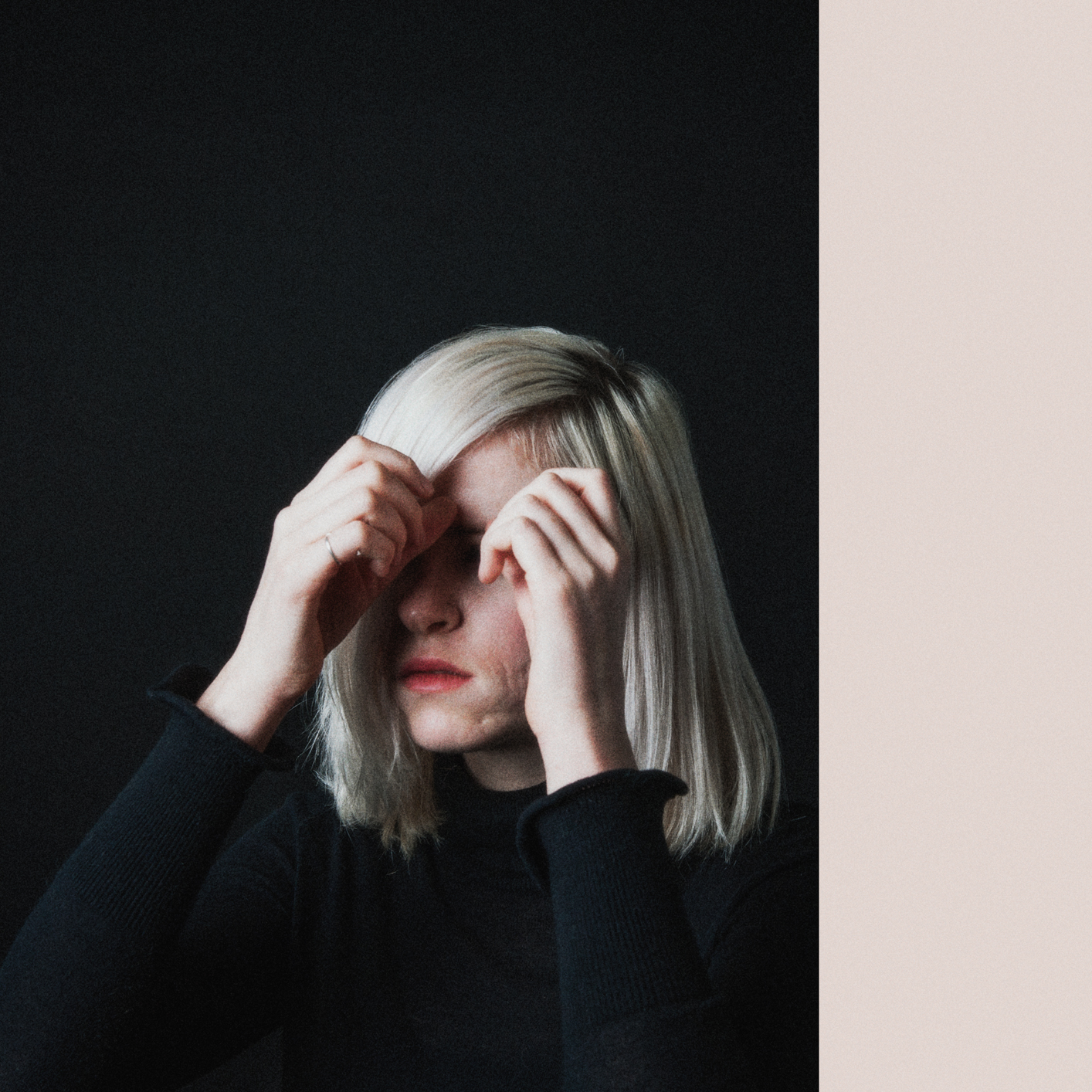 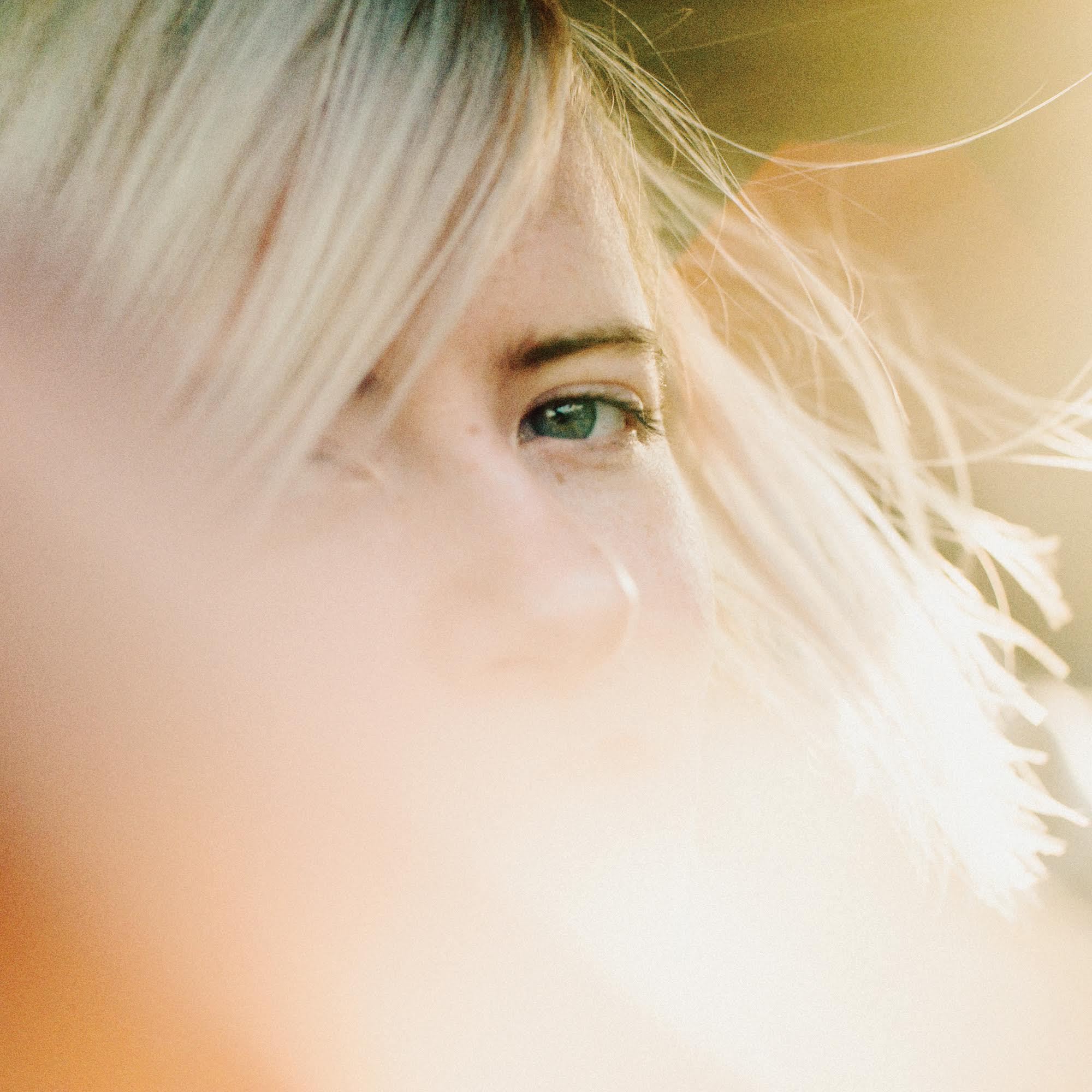 “It’s a lo-fi garage-rock number, not unlike Courtney Barnett, Stereolab or Deerhoof.” –Loud and Quiet on ‘Fading Lines‘ Single 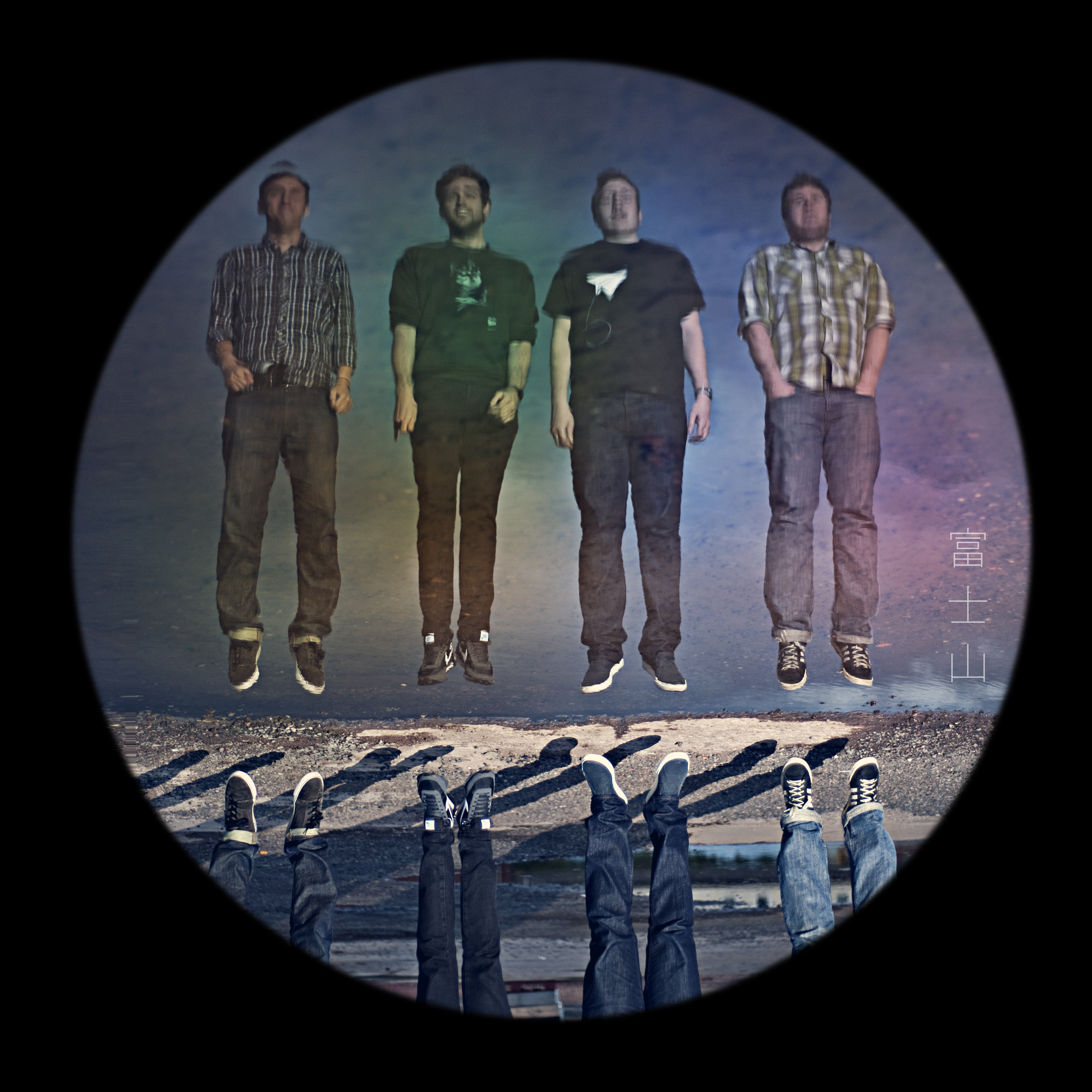