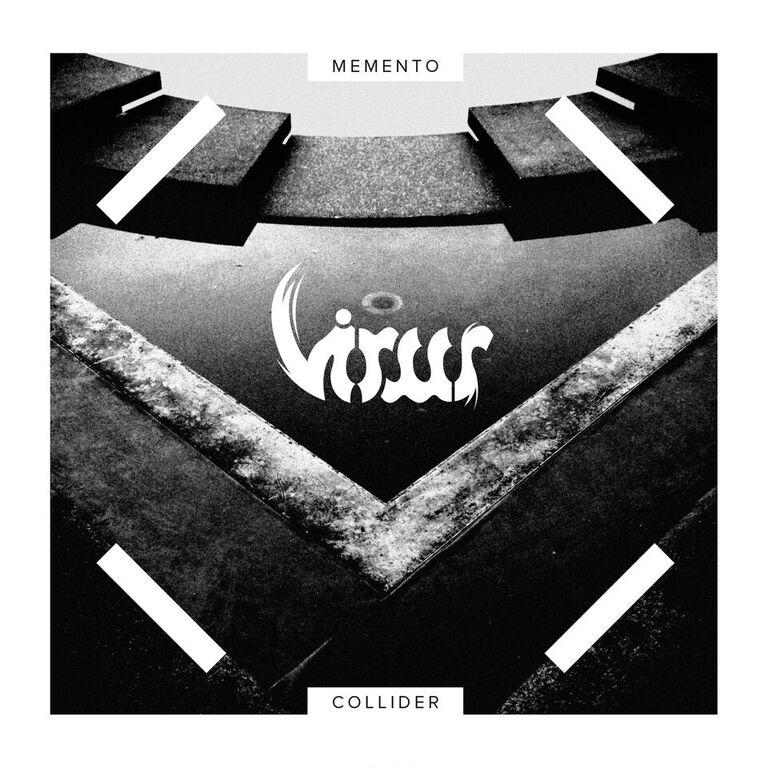 As one of the most unique bands coming out of Norway, Virus has built themselves a big following in both the metal and rock scene throughout the world. From the debut album, “Carheart”, in 2003, they’ve developed their otherworldly style for over a decade. In 2016, Virus, now signed to Karisma Records will release their 4th album “Memento Collider” on 3rd June. New track ‘Steamer’ is described by the band as a ‘tribute to extinct instincts and Chernobyl Wildlife’

Returning as an original core 3-piece, consisting of Carl-Michael “Czral” Eide (guitars, vocals), Petter “Plenum” Berntsen (bass) and Einar “Einz” Sjursø (drums). “Memento Collider” continues to develop the Virus sound, with their unusual flowing bass lines, experimental riffs and groovy rhythms. The sound is still very much experimental and progressive in the true meaning of that word, but at the same time catchy and melodic. As always, they have some guests on the album, including Voivod guitarist Dan Mongrain.
“Memento Collider” is a grand return for Virus, where they again show the true essence of pioneering experimental rock!
facebook.com/virusnorwayofficial
facebook.com/karismarecords/