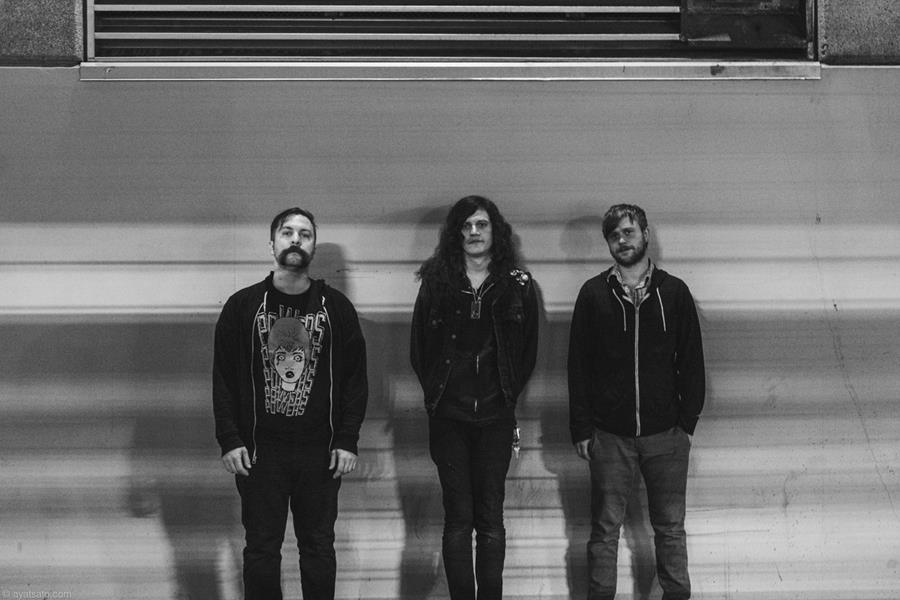 Vinyl due out 15th July 2016 via Big Scary Monsters

After two years of teasers, today (4/20), The Fall Of Troy have surprise released ‘OK’, their fifth studio release and their first album in seven years. For their loyal fan base that have stuck by them through four albums, a hiatus in 2010 and the following sporadic reformation in 2013, TFOT have decided to release the album to their fans as a pay-what-you-want download. The band will also later release a vinyl version of the album via Big Scary Monsters (their first release with the label).

In a statement made by the band, they say “This album represents hope; that things can be different, that the past doesn’t have to always weigh on the present. We give this album to you now for free, because we know that you deserve it. Rather than try to squeeze every penny from people who have given us opportunities beyond our wildest dreams, we wanted to give you a gift, for all the gifts you’ve given us over the years.”

Known for their technical and unique guitar style, idiosyncratic song structures and frenetic and often surreal vocal work, ‘OK’ is an album that will appeal to veteran fans and newcomers alike. As an entire body of work the album exhibits the best of Thomas Eckharts infectious hook-laden guitar work that revisits the ‘Doppelgänger’-era, whilst merging the melodic complexities found on ‘Manipulator’ and later albums.

‘OK’ is a return to form for The Fall of Troy, it’s clear that the bands reunion for time apart and work in other projects Chiodos and Just Like Vinyl has invigorated and inspired the band to come back with the bands most original and accomplished album to date. TFOT have taken the best of their previous work and amalgamated it in a work of intense focus and deliberate and resolute determination and power.

Acclaimed for their energetic live shows and their relentless thirst for touring, TFOT have previously toured with the likes of Deftones, Coheed and Cambria, The Dear Hunter, And So I Watch You From Afar and Foxy Shazam. Today the band also simultaneously announced that they will be going out on a colossal 63 date tour, starting in May and ending in September, the tour will cover Australia, USA, UK, EU and Russia. The tour will see them supported by the likes of Closure in Moscow, Meniscus, Osaka Punch, ’68, Illustrations and Tiny Moving Parts.

The band describe ‘OK’ as a “gift” to their fans and that’s what ‘OK’ is, whether you are a ‘Doppelgänger’ fan, a ‘Phantom on the Horizon’ fan or a dedicated fan of all of their material so far, every track on this album has convergent moments that explore the creative expression found across all of their previous work. This is one for the fans, and that is not because it’s free.

Fights And Fires Share Live At The Lab Session