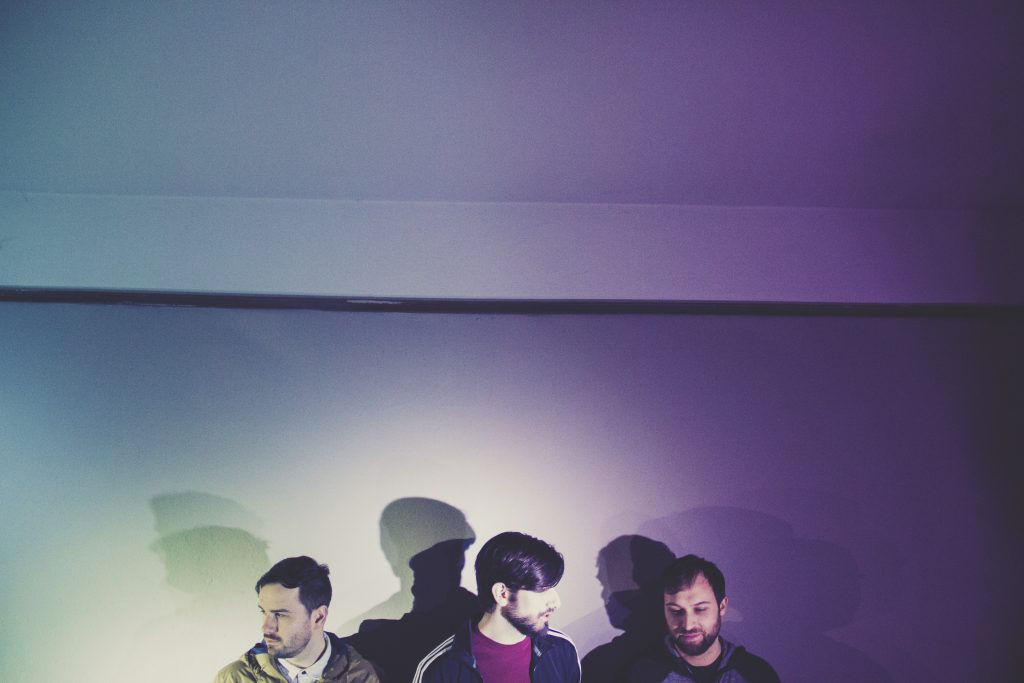 Premiere Video For “Stars” via Noisey

On Tour With Turnover and Sports This June

Secret Space have just announced their debut album The Window Room, coming toEqual Vision Records on June 17th. The band is premiering the music video for “Stars,” their first single off of the record, now via Noisey. The video was filmed and edited by Chance Duffy and Matthew Rao. Pre-orders for The Window Room are now available physically and digitally via Equal Vision Records. Produced by Will Yip (Circa Survive, Citizen, Turnover), The Window Room seamlessly blends the heavy, atmospheric rock of the band’s early releases with crossover caliber pop-rock anthems.
Watch the music video for “Stars” now via Noisey.
Secret Space have also just announced they will be touring with Turnover and Sports this June. Pre-sale tickets for the tour are available here. A full list of dates can be found below.

Secret Space has had a whirlwind first year. Since announcing their start in March of 2015, they have already signed with Equal Vision Records, released a self-titled EP, and recorded their debut LP The Window Room with Will Yip. While 2015 was a great start, 2016 easily fairs to be their breakout year.

Secret Space is the songwriting outfit of Dean Tartaglia (vocalist/multi-instrumentalist) featuring Zach Ruetz (bassist/vocalist) and Steve Warstler (drummer). While they established their roots in heavy, atmospheric rock on their 2015 self-titled EP, Secret Space pushes their sound forward on The Window Room with a collection of crossover caliber pop-rock anthems.  Produced, and in part written, by Will Yip (Circa Survive, Citizen, Turnover), The Window Room bridges the gap between alternative and pop music in a fresh and exhilarating way. Fearlessly all-inclusive, while simultaneously genre-defiant, it will contend to be the stand out record of 2016.

“The Window Room is all about the feeling of isolation while watching the outside world pass you by. The Window Room is the actual room in my house where each song was written, but metaphorically it represents the dichotomy between physical and mental distance, how sometimes we feel closest to people in our lives when they are not with us. Writing late into night, inspired by the sights and sounds of the outside world, finding a way to relate the creativity and fears of isolation in the most universal way I know how…that is what The Window Room means to me.”

Though Secret Space is still in its infancy, each member has been touring and performing with numerous other bands for nearly a decade. Tartaglia made his initial mark as the saxophonist with Detroit rock n’ soul legends The Sights, who supported Tenacious D on their 5-month world tour. More recently, he held down half of the critically acclaimed bass and drums duo Silent Lions, who self released 2 EPs and played 150 DIY shows throughout 2013 and 2014. Collectively, Tartaglia, Ruetz, and Warstler have shared the stage with countless bands across all genres, including Fun., Fitz and the Tantrums, Foxy Shazam, and many more. These years of groundwork give Secret Space the experience and presence of a veteran, with a limitless potential.

“Since day one, we have strived to make an iconic record, something that is as genuine, self-critical, and as honest as possible. I think we’ve achieved that goal, and it translates equally as well at our live shows as it does on record. My hope is simply for everyone who listens to us or sees us live to relate to each other through these songs.”