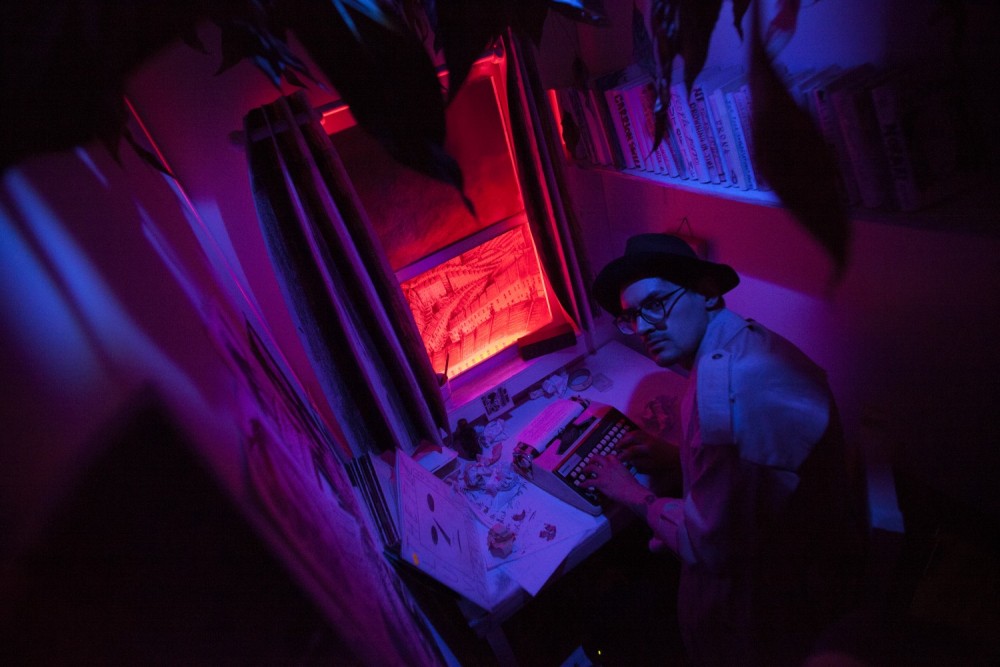 Hot Salvation Records is proud to present the second LP from Sans Pareil, titled The Future Ooze due April 29th, 2016. This release represents a culmination of almost two years collaborative work between a small group of musicians based between North London and the south coast, with roots deep in DIY punk going back more than fifteen years. Today they share the new video for ‘Track Suit Debris‘, animated and directed by frontman/songwriter Thomas Dowse:

Dowse says of the video, “I wanted the video to be like an introduction – a tour around the world our songs inhabit. I wanted to show fragments of the narratives that weave through the songs on the record and set the tone without explaining or spelling it all out. Over the past couple of years i’ve worked towards bringing the musical, lyrical and visual elements of the Sans Pareil closer and closer together so the elements feed and reinforce each other.”

The band will play a number of UK shows in the coming months:

For ten years, Pariah, now Sans Pareil, has been Thomas Dowse and John Casey. Backed by a new, larger ensemble in 2016, Dowse’s downbeat narrative and feral croons weave in and out of Casey’s maniacal guitar lines, like a tweaked-out Withnail and I fronting Swans. Tales of small town desperation, crime, sleeze and poverty beat down hard; there’s no sleek metropolitan romanticism of London or Manchester, this is JG Ballad, this is David Cronenberg shooting a Ken Loach script… It is Chatham at 3am, a Grimsby pub-fight on a Friday night… it is bleak, grim and writhing with the parts of life you don’t want to see. The pair have spent the better part of a decade creating this ‘scumbag panorama’ with their own illustrations and art works (they both met at art university), designs and animations to enhance your experience.

The Future Ooze is a blackened, dystopian version of burned-out garage rock, akin to The Gun Club, Chrome, Stooges, The Sound, Velvet Underground, Early SY, and even hints at the punk snarl of Rites Of Spring or Dag Nasty. The band have cut their teeth, playing select grot-box shows with the likes of The Wytches, Taman Shud, Rot In Hell, Cosmic Thoughts and Mass Lines. This convergence of hardcore and art-rock is at the center of Dowse’s performance; part Guy Picciotto, part Mark E Smith, his melodrama is matched only by his wit, dry sarcasm and distaste for an increasing authoritarian state that is pressing ever heavier on those of us not fortunate enough to buy-to-let, or holiday in the sun. 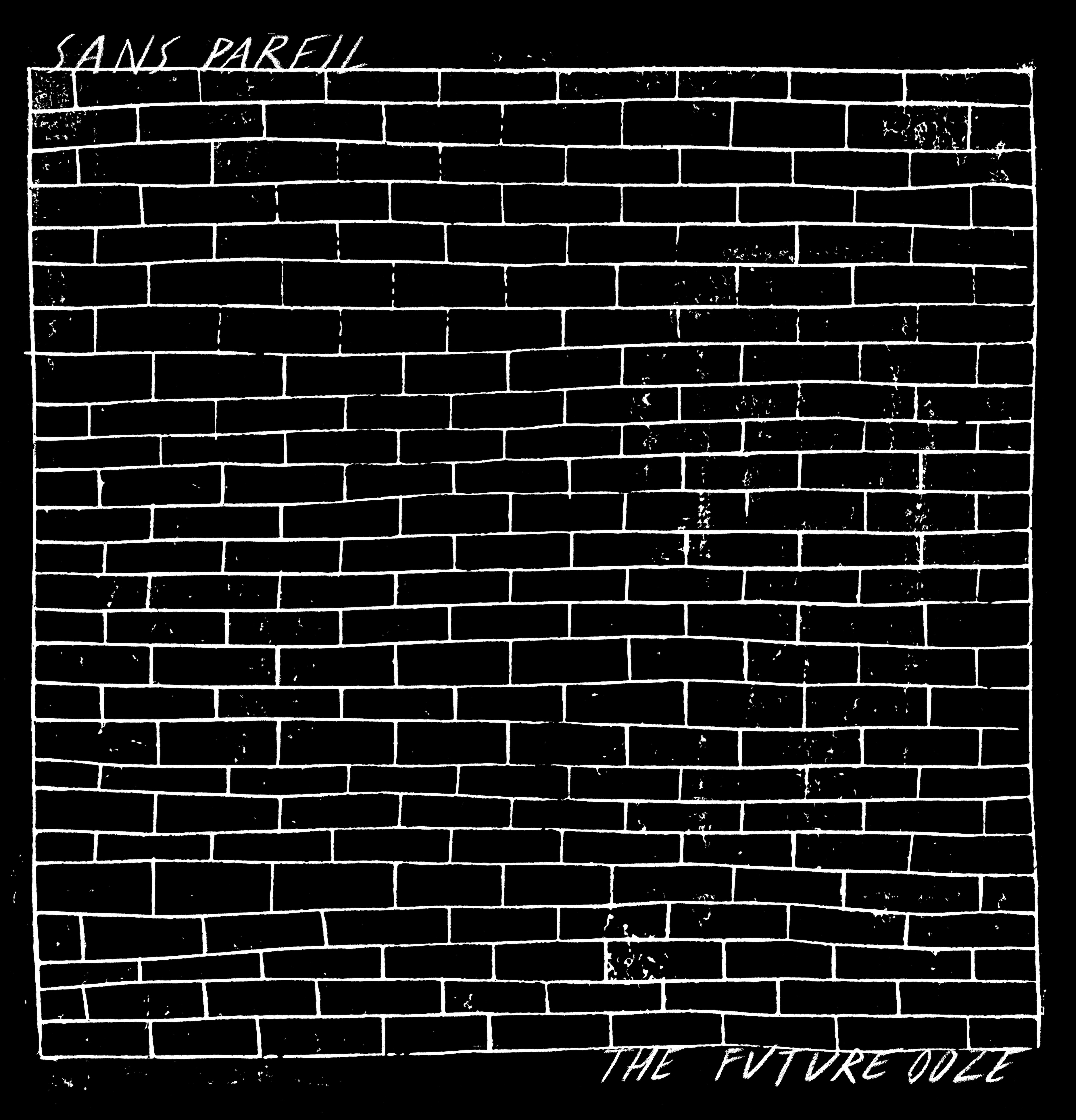