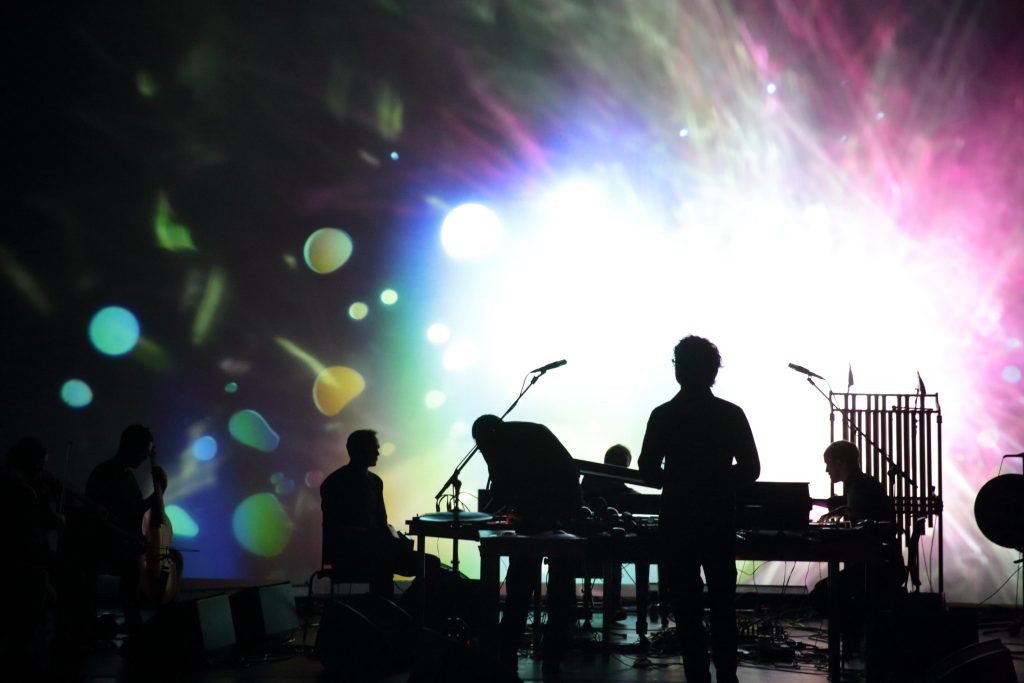 Taking place at the Royal Albert Hall on 29th July

It is with great pleasure and pride that we announce that s t a r g a z e, Berlin’s “new classical” musicians collective, are performing a David Bowie tribute concert at this years BBC Proms at the Royal Albert Hall in London, on July 29th. The group’s growing profile at the cutting-edge of current collaborative practices between the realms of classical contemporary and avant garde pop/rock and electronica has led the BBC to enlist the recently signed Transgressive artists and their artistic leader André de Ridderto pay homage to Bowie’s influence beyond musical borders.

The concert will be a televised late-night Prom, featuring a wide range of specially commissioned new arrangements and re-imaginings of the great man’s song compositions in an ‘unplugged’ ensemble and semi-orchestral setting, along with a number of international guest vocalists and musicians from different backgrounds.

The full line-up will be revealed at a later date but to name but a few, s t a r g a z e will be supported by Amanda Palmer and Anna Calvi with Jherek Bischoff, and outstanding classical counter tenor Philippe Jarousky, for whom Pulitzer-Prize winning and Oscar-nominated composer David Lang will be writing a new piece based on a David Bowie song.

s t a r g a z e and André de Ridder will work closely with composers and arrangers to create a vision of the endurance and transcendental quality of Bowie’s music, exploring both his most popular and less widely know gems of his back-catalogue within a different, maybe unexpected sonic landscape. 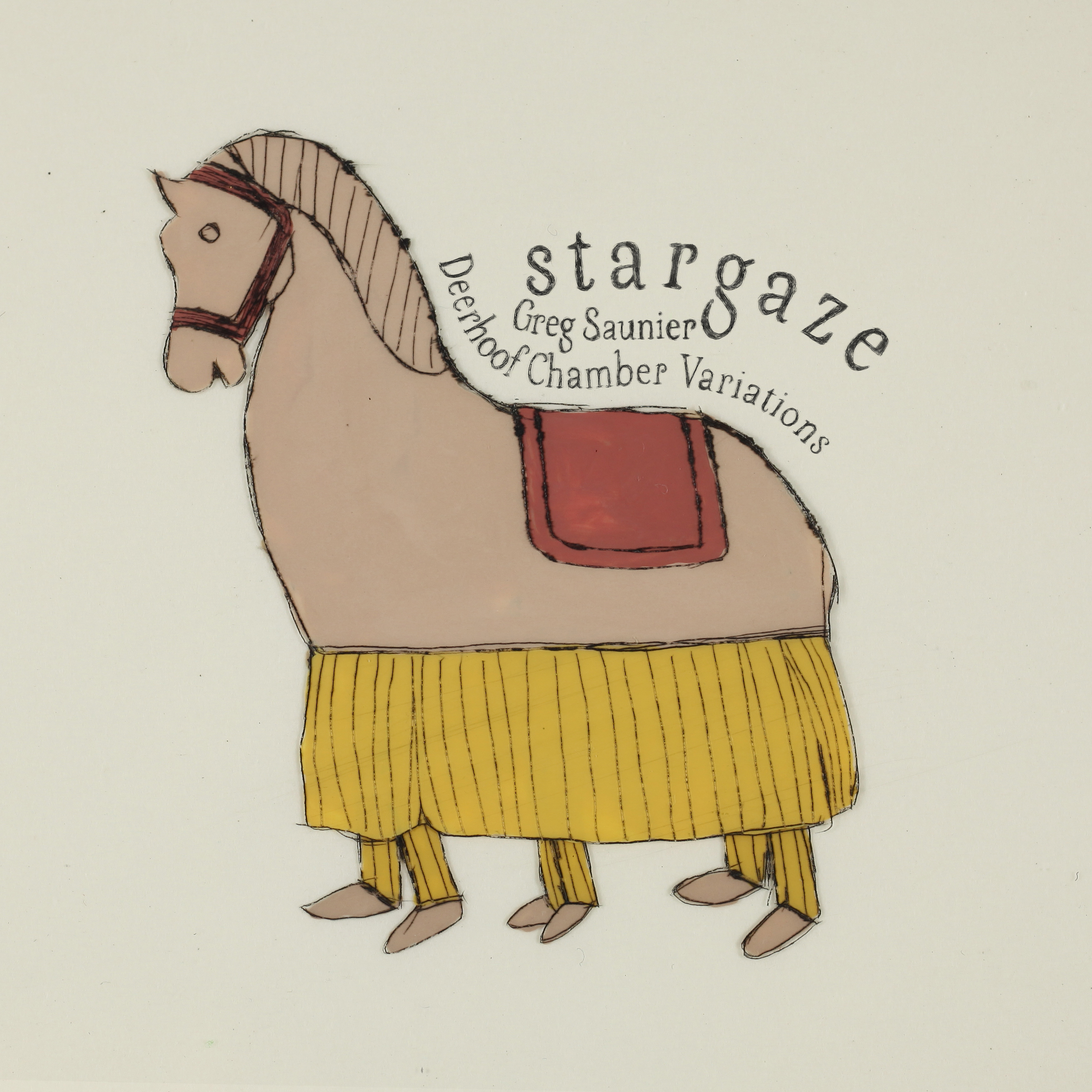