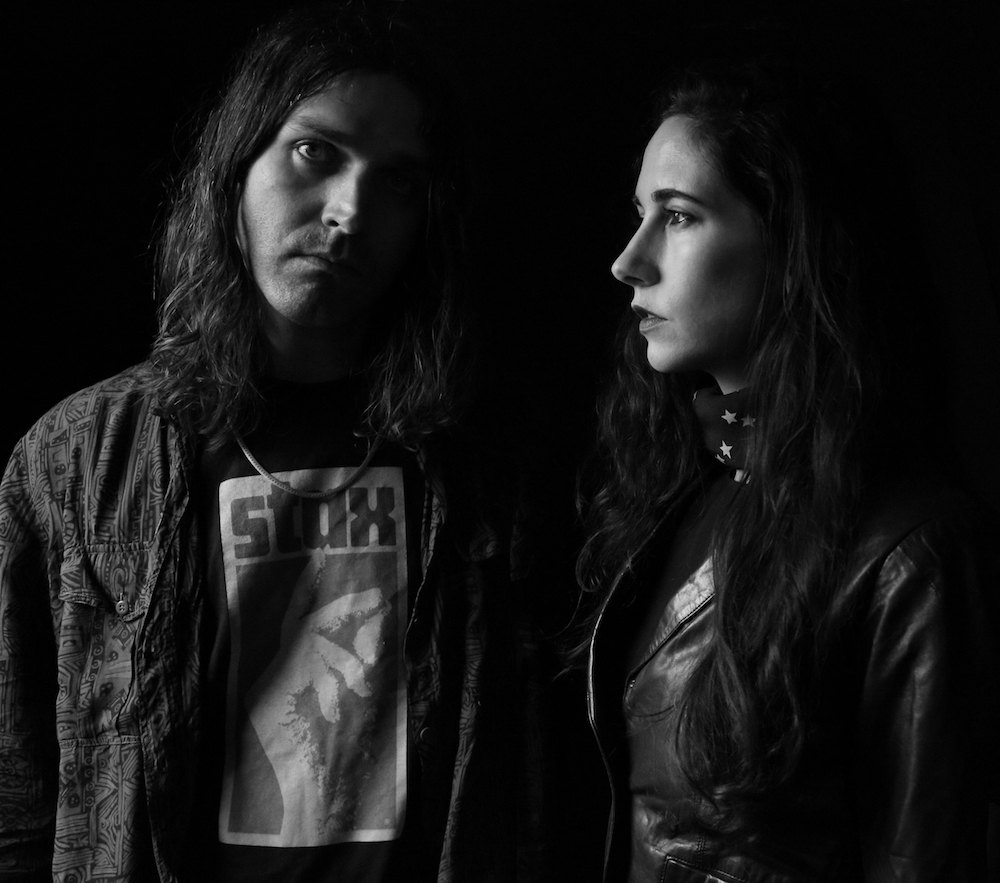 “A smooth blend of dark psychedelia, Eastern-tinged raga, electronics, improvised space rock” – Stereogum
“Listening to Psychic Ills feels like being slowly crushed by a giant safe that is full of smoky riffs instead of money.“ – FADER
“The equivalent to that drink – or those rounds of drinks – that go down so easily, like burning honey” – Paste

Their first album since 2013, Inner Journey Out is the culmination of an odyssey of three years of writing, traversing the psych-rock landscape they’ve carved throughout their career and taking inspired pilgrimages into country, blues, gospel, and jazz. With the album announcement, they’ve shared the first single, “I Don’t Mind,” featuring Mazzy Star lead singer Hope Sandoval.

The seekers in New York City’s Psychic Ills have spent more than a decade following their muse wherever it takes them. Inner Journey Out started out the way many Ills records have – with frontmanTres Warren‘s demos. Like all of their records, Elizabeth Hart‘s bass is the glue that holds everything together. Where other recent albums found Warren overdubbing himself to create a blown-out, widescreen sound, this recording handed the reigns to a multitude of guest players. A cadre of musicians and vocalists – including Mazzy Star’s Hope Sandoval, who duets on lead single “I Don’t Mind” – join in on the journey. This is the first record to feature touring keyboard player Brent Cordero, his Farfisa and Wurlitzer work is a staple throughout.  Rounding things out, is a platoon of drummers and percussionists including Chris Millstein, Harry Druzd of Endless Boogie, Derek James of The Entrance Band, and Charles Burst, one of the record’s engineers.  These musicians build the frame on which Warren lays his hazy guitar and vocals.  An endless array of friends and guests also provide pedal steel guitar, horns, strings, and backing vocals, which culminate in a career-defining moment for the Ills.

Thematically, Inner Journey Out is a detailed exploration of the interior and the exterior, and the pathway between the two. The focused songwriting makes the stylistic departures fit seamlessly within the band’s dexterous ethos. The rousing gospel number “Another Change” and the far-out free jazz exploration “Ra Wah Wah” help shape Inner Journey Out into a multi-faceted, full album experience. It’s the most personalPsychic Ills album, too, hinting tantalizingly at love and loss but denying the listener resolution — asking questions, but never answering; seeking, but never fully concluding. 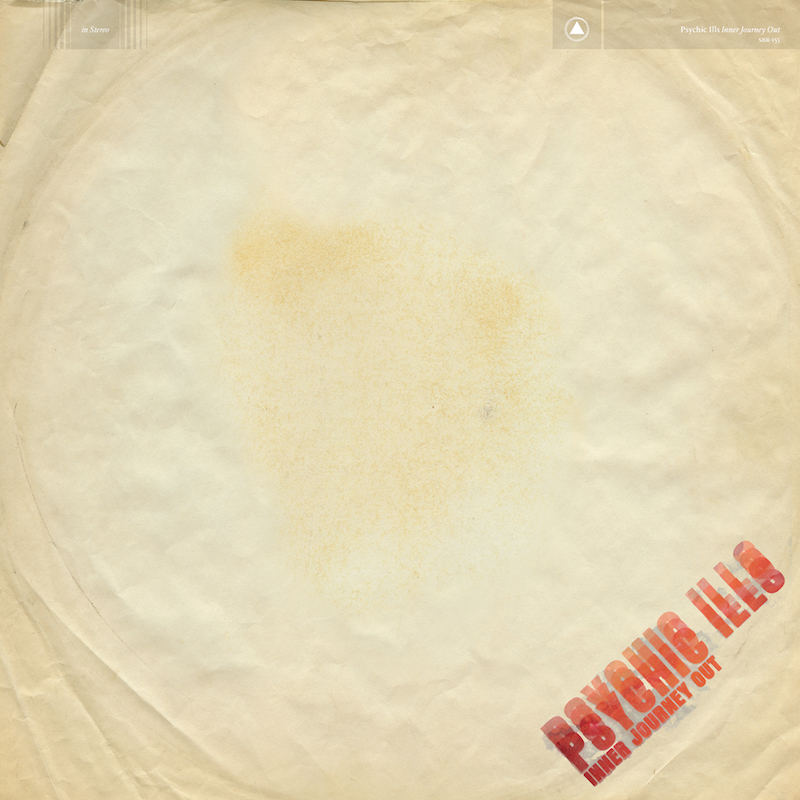