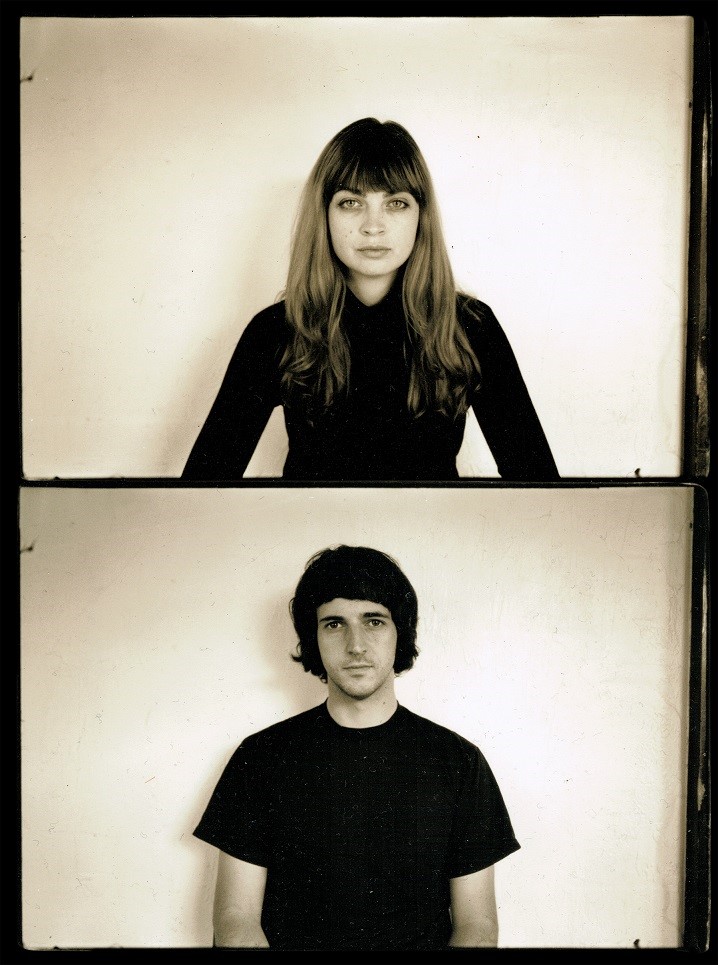 Patsy’s Rats make the kind of rock’n’roll we’ve been yearning for and no band has successfully nailed since.. well err, the late 70s. Bringing to mind the limitless energy of The Runaways, The Nerves and The Go-Go’s these tunes have an urgency that demands your attention. You can almost imagine walking in to the Pool Emporium from Dazed & Confused and Rock’n’Roll Friend blasting out of the jukebox.

Patsy’s Rats are a rotating cast of rascals out of Portland led by Patsy Gelb and Christian Blunda. Christian is the leader of party punk band Mean Jeans and Patsy is the former bass & vocalist of sludge-pop group Scavenger Cunt and occasional collaborator of her father,Howe Gelb of Giant Sand. They recently opened for him on his winter European tour clocking up many miles and new fans along the way.

This debut self-titled British release brings together highlights from their Burger Records tape on one neat, hand cut square white record. Out now only through Super Fan 99. 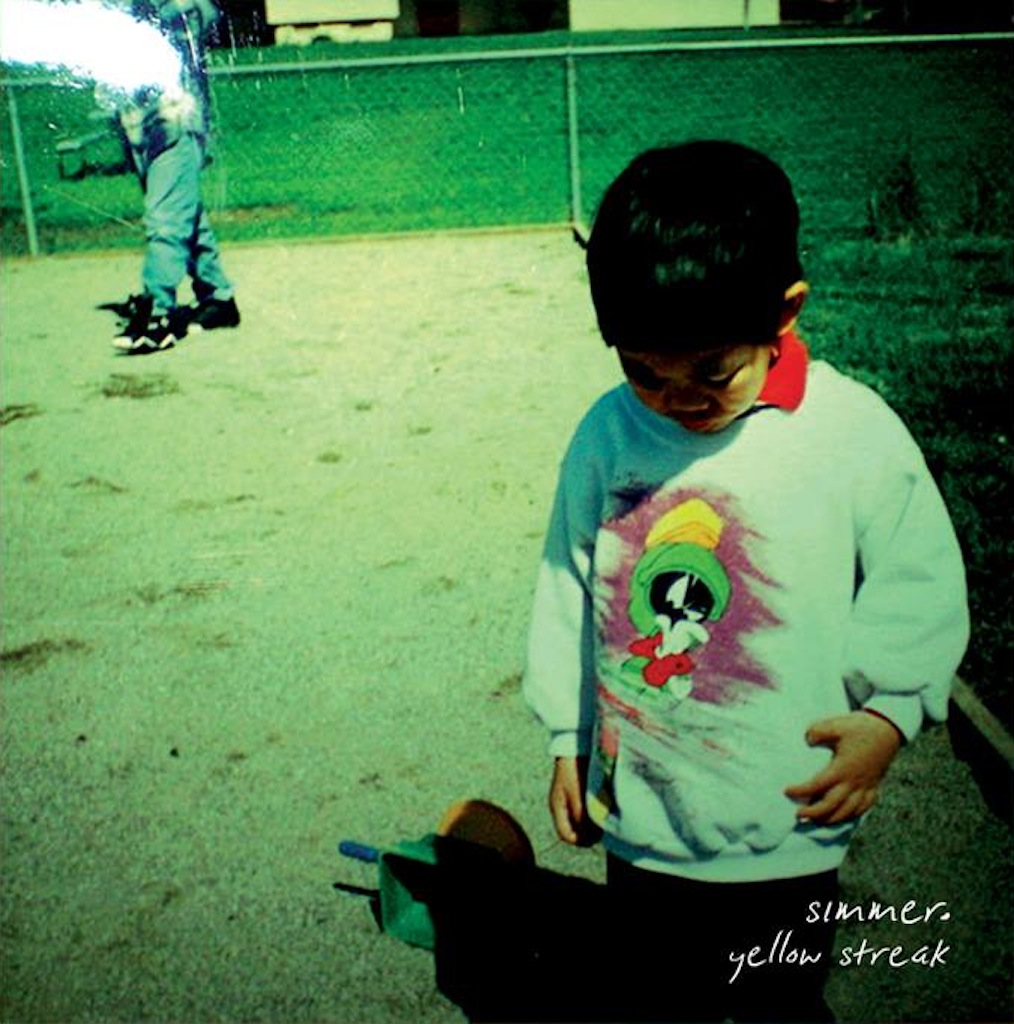