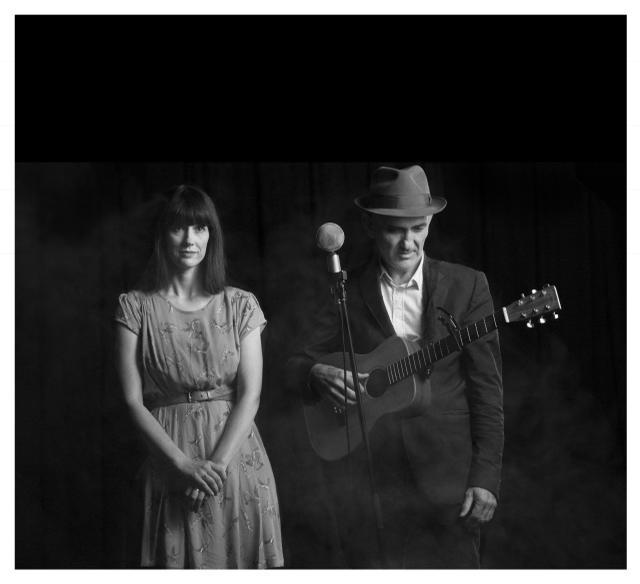 London show at Islington Assembly Hall on 28th May

Paul Kelly is one of Australia’s pre-eminent singer-songwriters and wordsmiths, so it’s no surprise that his most treasured possession is his 20kg three volumes of the ‘Collected works of William Shakespeare’. The works within those pages have served as a deep influence throughout his 30 year career and have now found more direct expression in ‘Seven Sonnets & A Song’.

‘Seven Sonnets & A Song’ features Paul singing lead vocals on 6 of Shakespeare’s sonnets and a song from Twelfth Night. The only non-Shakespearian piece is ‘My True Love Hath My Heart’, written by his contemporary Sir Philip Sidney and sung here by Vika Bull. The record, released onCooking Vinyl, will be available to download from midnight GMT as April 22nd ticks over to April 23rd, the day of Shakespeare’s death 400 years ago. It will also be available as a 10’’ vinyl and CD.

The sonnets were recorded in various studios over the last 18 months. Musicians performing on them include Lucky Oceans and Alice Keath, as well as members of Paul’s band, Peter Luscombe, Bill McDonald, Ash Naylor, Cameron Bruce, and Vika and Linda Bull.

Watch the video for ‘Sonnet 18’, created by Lucy Dyson

Paul will headline London’s Islington Assembly Hall on 28th May.

The album will be launched with live appearances by Paul on April 23rd at the State Library of NSW in conjunction with Sydney Writers’ Festival and Bell Shakespeare and at The Wheeler Centre in Melbourne.