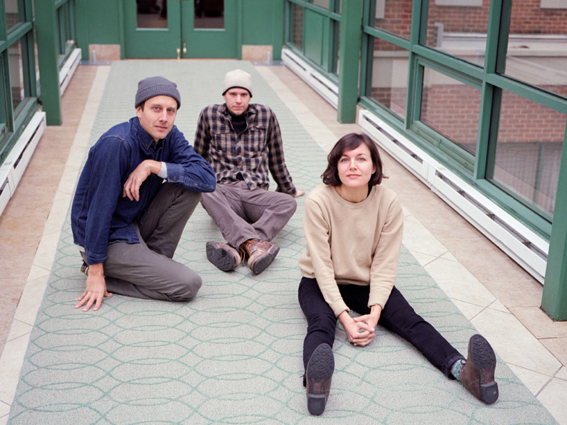 Baltimore’s Outer Spaces will release their debut full-length LP, A Shedding Snake, on27th May with Don Giovanni Records. The production, helmed by Chester Gwazda (Future Islands, Cloud Nothings and Dan Deacon), is crisp and lush, opening up for big, melody-driven choruses bookended by sometimes dark and dirgy verses.  But what shines through strongest is Cara Beth Satalino’s songwriting. This is proven true with lead album cut “I Saw You” and lush, catchy folk-pop song “Heavy Stone Poem” which dropped today via She Shreds.

A Shedding Snake follows the band’s Singles Going Home Alone 7” series via Matador Records and Garbage Beach EP via Salinas Records in 2014.  Like a snake sheds its skin to grow and move forward, so has Satalino as a songwriter and performer.  By taking the dynamic experiences she’s had musically and teaming with versatile and capable collaborators, Satalino has hit a stride. Influenced by Murmur-era Michael Stipe and Peter Buck, Satalino bridges the gap from what’s in her rear view to her present. 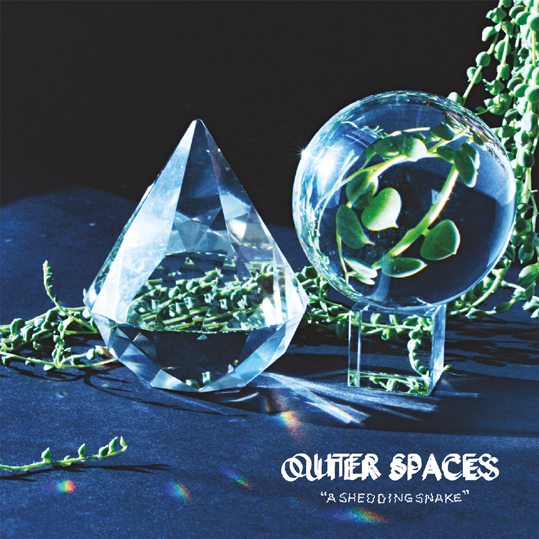