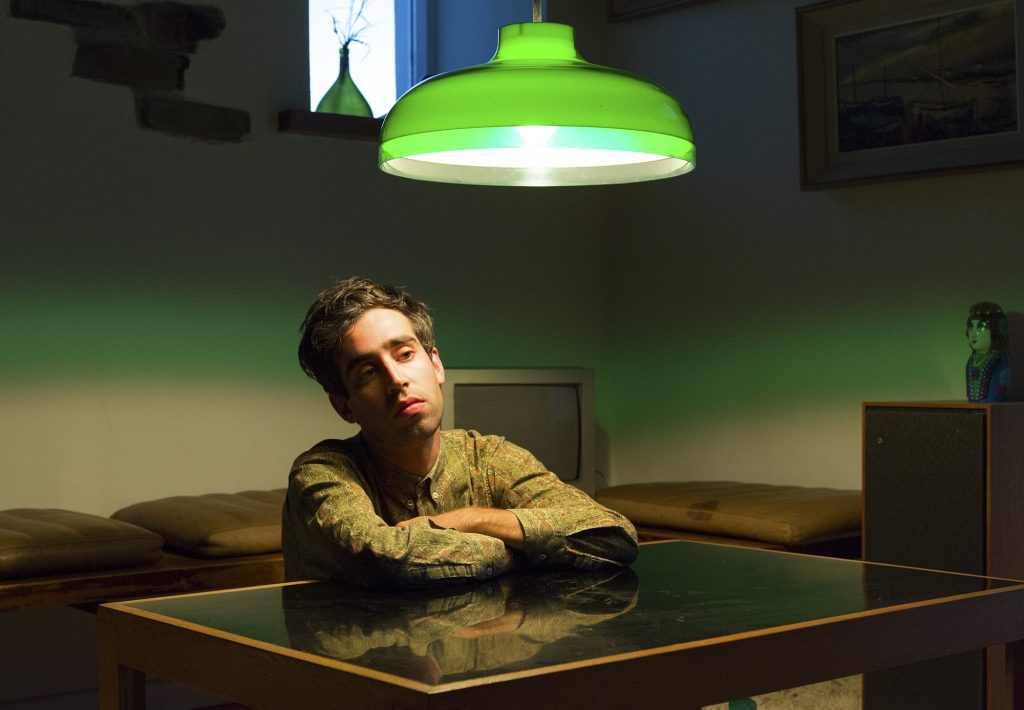 Oslo House is the new solo project of Philip Serfaty, previously of post-punk outfit Omi Palone. The clichéd, black wings of the albatross known as “creative differences” passed overhead and Serfaty retreated into his bedroom. There, he began writing and recording numbers that resisted the propulsive energy of his previous endeavours, opting instead for more understated and reflective melodies.

This 7” marks his first material output, released on Trendy Feelings, a new label from South London, whose name is a nod to Dalston / New Cross DIY pioneers Desperate Bicycles. ‘Plateau’ is wandering and soft, recalling the gentler moments of Young Marble Giants, Harumi and White Fence whilst instrumental B-side ‘Kamo River’ takes its inspiration from the guitar work of John Fahey and Jim O’Rourke, and features field recordings of water running and children singing on the banks of the river that runs through Kyoto.

Serfaty has put together a pop group for live excursions that summons the jangle of bands like Orange Juice, The Bats and The Weather Prophets, whose frontman Pete Astorhas recently enlisted Serfaty to play bass when performing live. 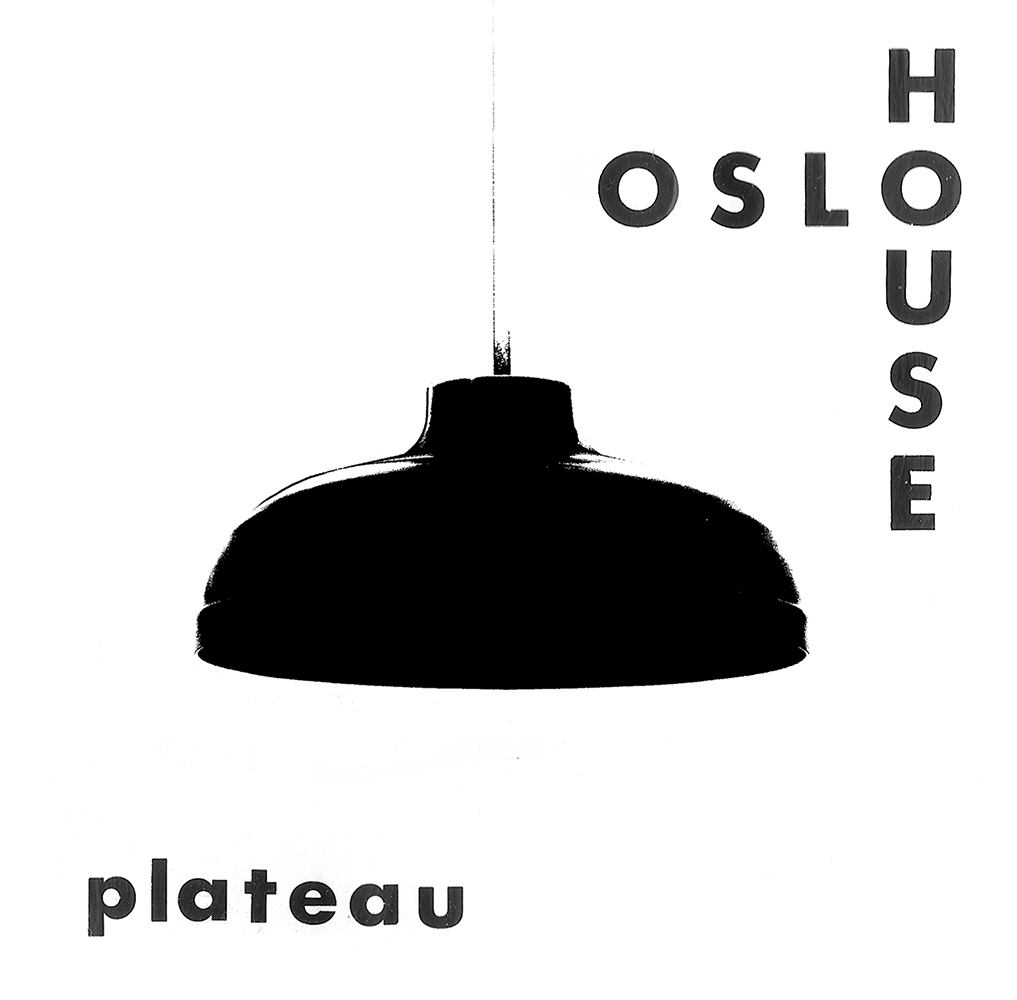