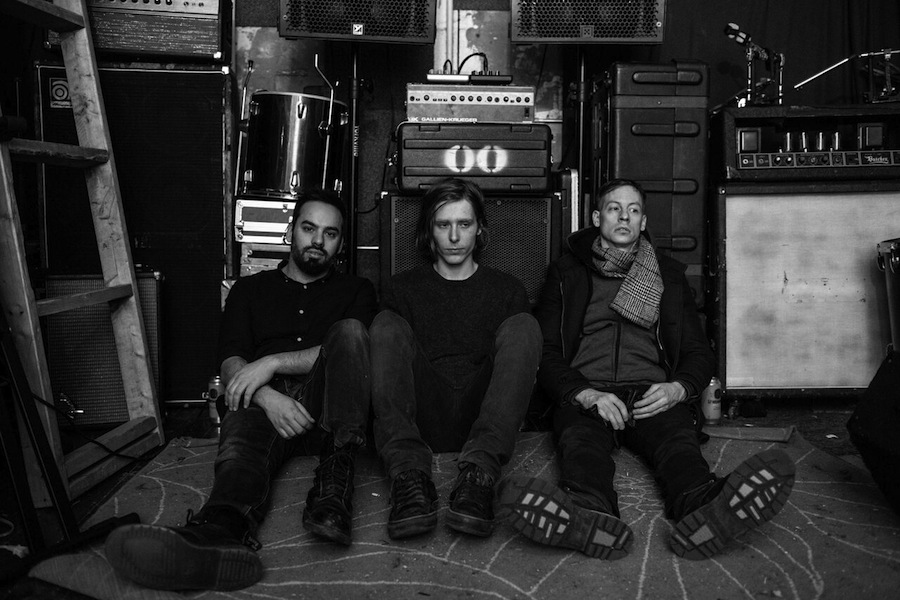 In anticipation of their forthcoming album release on June 17th, Toronto trio Odonis Odonis are sharing another slice of their industrial synth sounds with new track ‘Nervous‘. Their new album ‘Post Plague’ is due June 17th via Felte.
Odonis Odonis explain the lyrical idea behind ‘Nervous‘: “Since the beginning of human existence, mankind has obsessed with creating perfection, but the flesh will always remain flawed. We now live in an era where we can selectively post on social media and create an idealized version of ourselves to present to the world. What if you could take that one step further? What if you could be the perfect version of yourself? Take a full body image scan of yourself at your favorite age and transplant all your favorite memories into a perfect Avatar of one’s self. Sounds crazy but all of this is around the corner and things are about to speed up.”

Odonis Odonis’ latest epic, Post Plague, delivers an unforgettable blend of industrial, electronic and science fiction. OO’s post-apocalyptic anthems construct stark soundscapes and saturate them with layer upon layer of industrial grime. They do this with an enhanced sense of melody and willingness to push the boundaries of traditional pop structure.

On Post Plague, Odonis Odonis delivers a hypnotic pulse that leaves a lasting impression. Post Plague forces us to realize what we are – vulnerable, frantic creatures yearning for authenticity. Pre-order ‘Post Plague’ here. 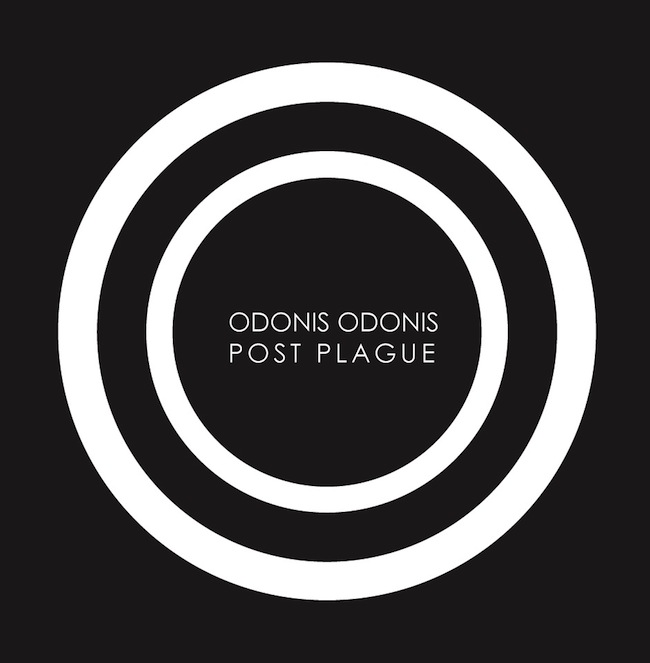