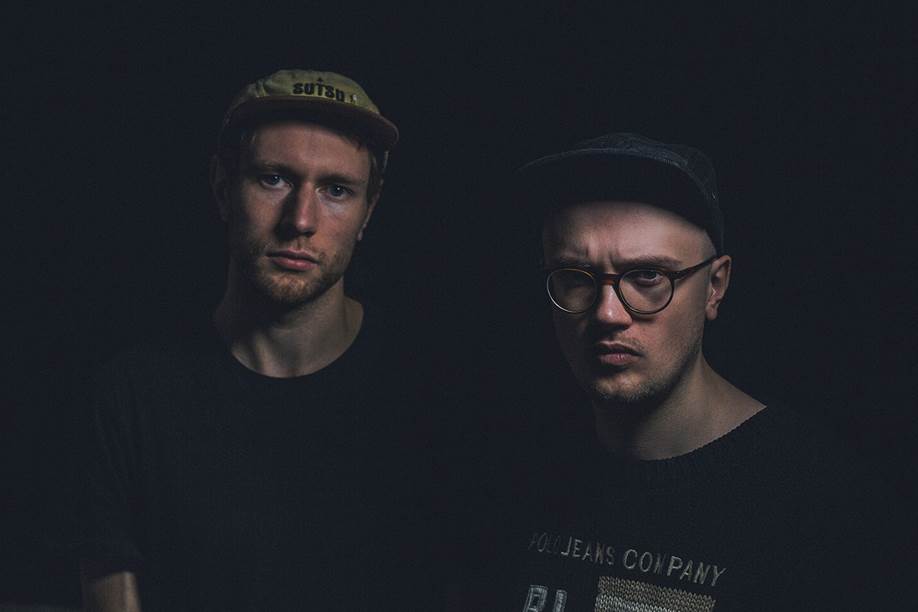 ‘The two create a stunning piece of art about this desire to change, deceive, and hurt ourselves for someone’s love.’ Earmilk

Out now, ‘Alps’ is the second offering from Ed Tullett and Ali Lacey AKA Novo Amor’s ongoing collaborative project. Once again merging their considerable talents, the track follows the pair’s debut release ‘Faux,’ a gorgeous, slow-building alternative-folk song which, cinematic in its use of harmony, has since been featured in Bones and Pretty Little Liars. Written and recorded within a week at Lacey’s studio in December, ‘Alps’ layers tender falsetto harmonies over delicate chords, crisp guitar and waves of uplifting crescendo. Still in the process of working on a full-length collaborative release, the song was chosen as one that would work best detached from it. The duo’s ability for penning divinely dramatic love songs is palpable, although lyrically they have a darker edge.

‘Conceptually, the Alps video is essentially a modern, more macabre take on the myth of Cupid. The song itself is about the fear of self-destruction in a relationship, and how that can affect revisiting love in any form. This idea of a figure so strongly associated with love, who also wields such a destructive thing as a bow and arrow, fits that when it’s a little twisted. Using arrows to manipulate people in who and what they love, it’s metaphorical in that sometimes your own mind can have the same effect, ultimately ending or crippling what you set out to love.’ Ed Tullett

Both artists have also been working on their own material, with Oxford-born and Brighton-bred songwriter Ed Tullett releasing his ambitious debut, Fiancé, via Monotreme Records in February. The vast scope he demonstrates on the album – ranging from skittering R&B beats to dream pop keyboards, all held together by towering falsetto – is clearly the work of a refined creative spirit. For a twenty-two year old solo artist, Tullett’s CV is remarkable to say the least; he has won acclaim for his remix of Bon Iver’s “Hinnom, TX”, which has led to further remix work with Local Natives and Ajimal.

Novo Amor, the moniker of Cardiff based multi-instrumentalist Ali Lacey has been equally busy since his mystical debut ‘Woodgate, NY’ EP came out on Brilliance Records in 2014. Blending ethereal vocals with dreamy production, a supernatural sense of calm permeates his work with an otherworldly quality. Having last year sound tracked the worldwide Axe/Lynx campaign with his beautifully hushed version of ‘Welcome to the Jungle’, Lacey’s latest offering ‘Anchor’ has reached over 2 million Spotify streams since its release in November. He is currently recording his next solo EP, and you can catch him live at one of 4 UK dates below.

Effortlessly inhabiting the light and dark sides of human emotion in equal measure, ‘Alps’ is out today.