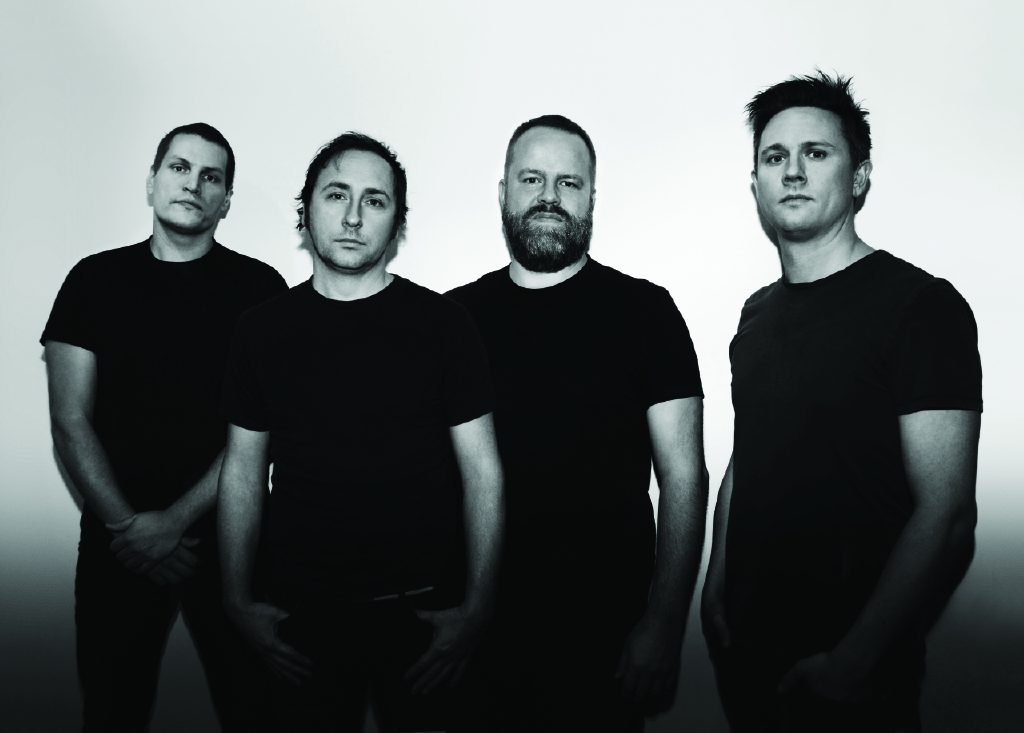 Norwegian prog act Airbag are set to release their fourth album via Karisma Records on June 10th 2016. The new album – titled Disconnected – is the follow-up to the bands critically acclaimed 2013 release ‘The Greatest Show on Earth’. The album features six songs with a common theme running through them. From the opening track, ‘Killer’, to the thirteen-minute long title track, the listener is taken on a sonic journey of lush soundscapes and arrangements, underlined by soaring guitars and soulful vocals. Airbag guitarist Bjørn Riis comments:

‘The early demos for Disconnected was written during a couple of months in late 2014. The idea and inspiration for most of the lyrics, and the title track in particular, came from me realising that I had to make some changes in my life. I was tired of the daily routine, working 9-5 in an office doing basically nothing and never having enough time for my family and music. I took a year off and started writing for the album.
We discussed the theme for the songs and gave them a single title, reflecting different persons or ways of being disconnected to society and what’s expected of us and how we fail to live up to those expectations.
As for the music, we have done three albums prior to this and and those songs will always be a part of what we do, but you also want to look forward and explore new sounds and musical ground. We talked a lot about wanting to use more electronic elements and giving more room for the drums, allowing them to be more percussive and basically avoid the usual rock formula on all songs. We also wanted to do a more stripped down production and create a more spaceous and dynamic sound. ‘

As always, Airbag masters the art of creating a strong narrative listening-experience by closely tying together lyrical themes and music. Another central point to make note of with Disconnected, is how Airbag ventures even deeper into blending musical styles and sounds, which also greatly contributes to creating the unique listening experience that Airbag is, by now, well-known for. Disconnected is a reflection on the theme of alienation between the individual and society, what society expects from us as individuals, and our resultant failure to live up to those expectations. Each of the six compositions depicts the state of feeling on ‘the outside’ and out of touch with oneself and those around us.

For the production of Disconnected, Airbag has once again teamed up with long-time collaborator and engineer Vegard Sleipnes. The album is produced by Asle Tostrup and Bjørn Riis, and, as always, the Airbag covers is designed by vocalist Tostrup.