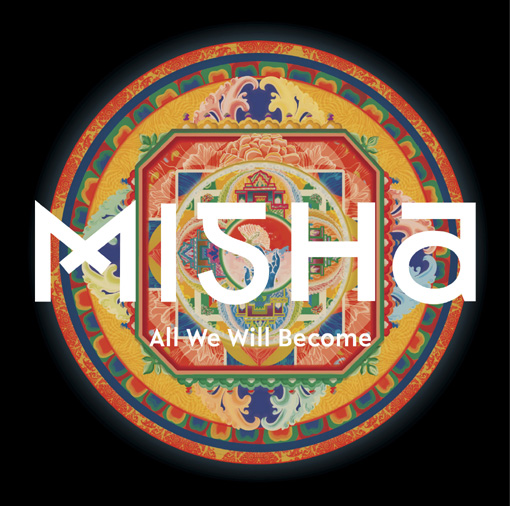 Misha, the project of producer, multi-instrumentalist and songwriter John Chao, will release their highly anticipated second album All We Will Become on 20th May onTomlab Records.

Misha have just debuted a second track “Blood Is Hard Enough” from their forthcoming album following the release of “Limelight” last month.
Listen and share “Blood is Hard Enough” HERE
“Blood is Hard Enough is a gothic country waltz about a star-crossed love affair told in two parts.  The first part is brighter, with the violins and horns, and sung in unison by the guy and girl.  The second, darker half, backed by lap steel, is sung in alternating verses by the two sides, until they come together in the end.  Amy Vachal (who nearly won The Voice on Team Pharrell,) features on the track.

The new album, a follow-up to the band’s acclaimed Teardrop Sweetheart, is the first new music from Misha in eight years. The album also heralds the relaunch of Tomlab – the Berlin label renowned for its releases of The Books, Thee Oh Sees, Casiotone for the Painfully Alone, Patrick Wolf and many more.

Recorded in NYC, Tokyo, and Texas, All We Will Become draws upon the influences of Chao’s upbringing – the celebratory and elegiac sounds of New Orleans in “Elater,” 70’s Bollywood of RD Burman in “You,” classical coda in “In Reverse,” Texas high school drum corps of “Optical,” and lineage of Richard Thompson and Neil Finn, juxtaposed with modern production – to create pop songs that look forward, yet are  grounded in specific sense of place & tradition.

Informed by Buddhism, the concept of reincarnation plays a significant role in the album thematically and sonically. Like love, All We Will Become attempts to create something unexpected and unique from universal sensation, of familiar with the unfamiliar, like something long lost and newly discovered.

Chao wrote and performed nearly all of the music on the album, with additional contributions from vocalists Ronit Granot, who sings on eight tracks, and Amy Vachal, as well as members of the Long Winters and Lee Field & The Expressions. All We Will Become was mixed by James Clarke, Jr. of Mirrorball Entertainment (Autre Ne Vuet) and mastered by James Krausse (Beyoncé, Nick Jonas). 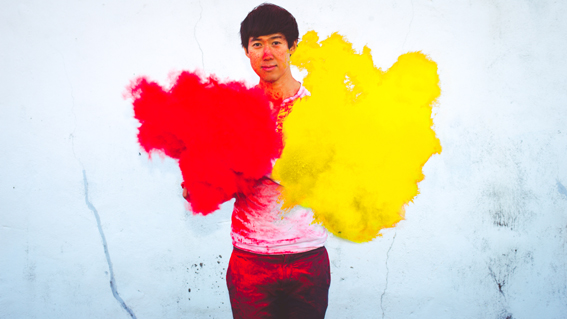