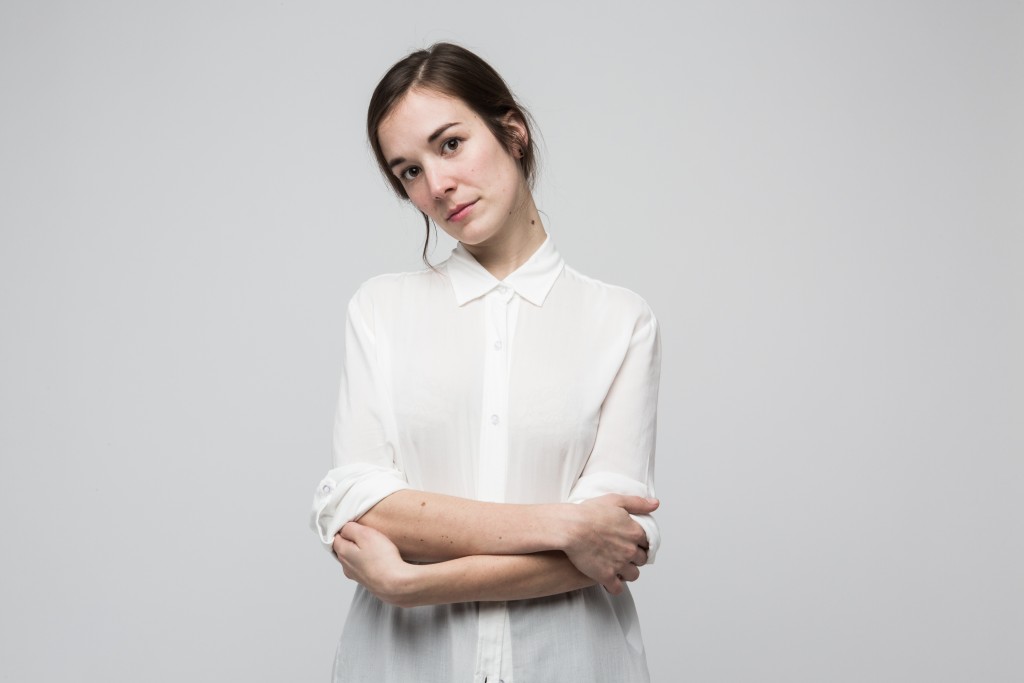 Listen to the title track here

Already hailed by the likes of Rolling Stone, New York Times, Brooklyn Vegan, and NME, New York based Margaret Glaspy unveils her debut album, Emotions and Math on 17th June through ATO Records. Listen to the title track below:

Originally from California, Glaspy relocated to the east coast in her teens, cutting her teeth as a touring musician in various bands in Boston and New York before embarking on her own journey.  Emotions and Math is the culmination of that musical trek thus far, the album’s title encompasses much of her experiences both on a personal and artistic level and as she says herself; “I’ve always considered myself a free spirit, someone who goes with the flow, but actually I’m not exactly like. This record really taught me that I’m super analytical and process-driven. I really do think they go together, emotions and math. Nobody is just one thing.”

Demoed at home, Glaspy has retained the immediacy of the original tracks, fine-tuning twice before the final recordings were undertaken at New York’s Sear Sound Studio and mixed by Shawn Everett (Alabama Shakes, Weezer, Lucius).  Awash with a warm intimacy, bristling with energy and passion, Emotions and Math portrays a young artist with something to say, one who has found her voice, both as a singer and a songwriter.

About to embark on an extensive spring tour in the US including opening for the likes of Lucius, Milk Carton Kids and Mount Moriah, Glaspy will be looking play further afield later in the year.

The full tracklisting for Emotions and Math is: