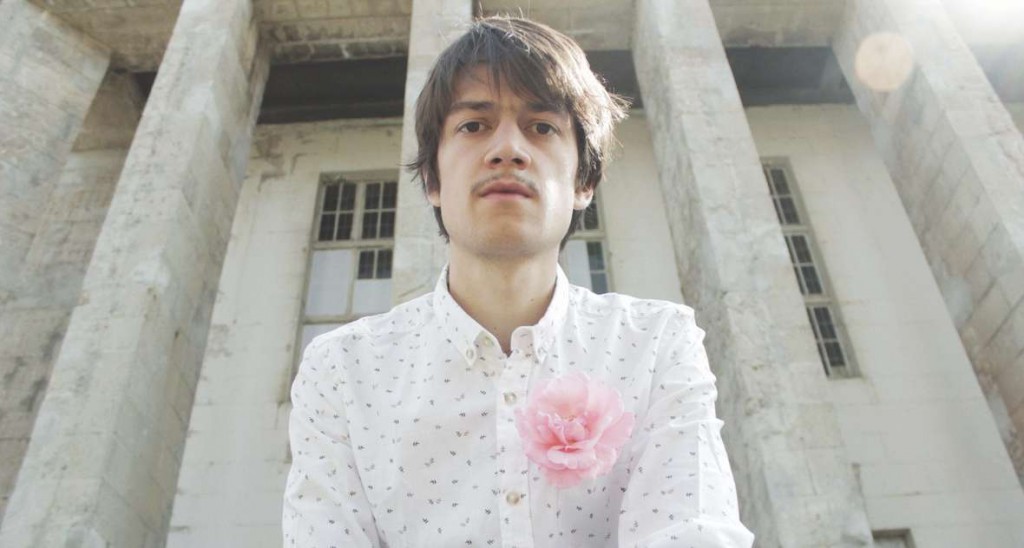 To celebrate the release of his debut album ‘I Want My Honey Back’ on Friday, Long Tall Jefferson has unveiled ‘Pharaoh’.

‘Pharaoh’ is taken from his debut album out 8th April on download / postcard / vinyl. The dark track is inspired by the uprisings in Tunisia and Egypt, which became known as the Arab Spring.

THE DREAM SYNDICATE REVEAL NEW SINGLE ‘THE WAY IN’