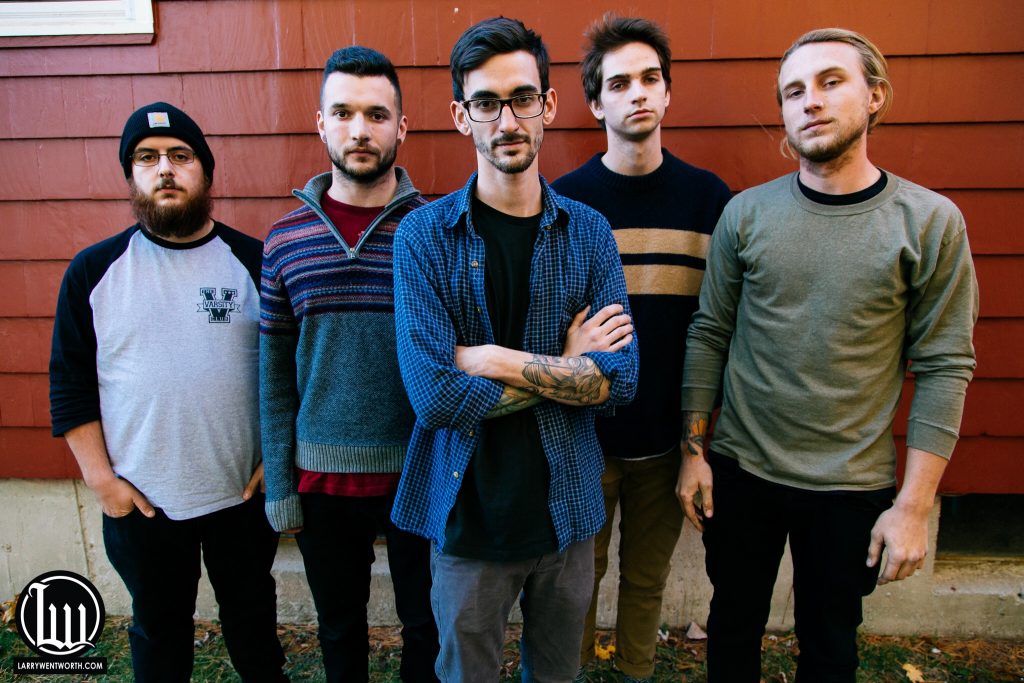 Living Means Stream The Downside In Full
via Upset Magazine

The Downside EP Out April 29th

Living Means are now streaming their debut EP The Downside in full via Upset Magazine. The Downside is available now for pre-order physically an digitally. Highly influenced by 90s alternative, Living Means channel influences from across the rock and alternative spectrum on their new EP.
Stream The Downside now via Upset Magazine.
Living means is a band from Massachusetts that came together after the dissolution of several bands. Long time friends and former band mates Alex and Zach had been on and off making music for years and decided to make it into something real. Living means strives to push the boundaries of rock and 90’s inspired alternative by writing the most creative and captivating songs possible while giving them an up to date polished element. Living means is Alex, Zach, Ian and Bob and they are prepared to push this style of music to a place it’s never been before.
“A huge sound that rivals the biggest names in pop-punk.” – Punktastic