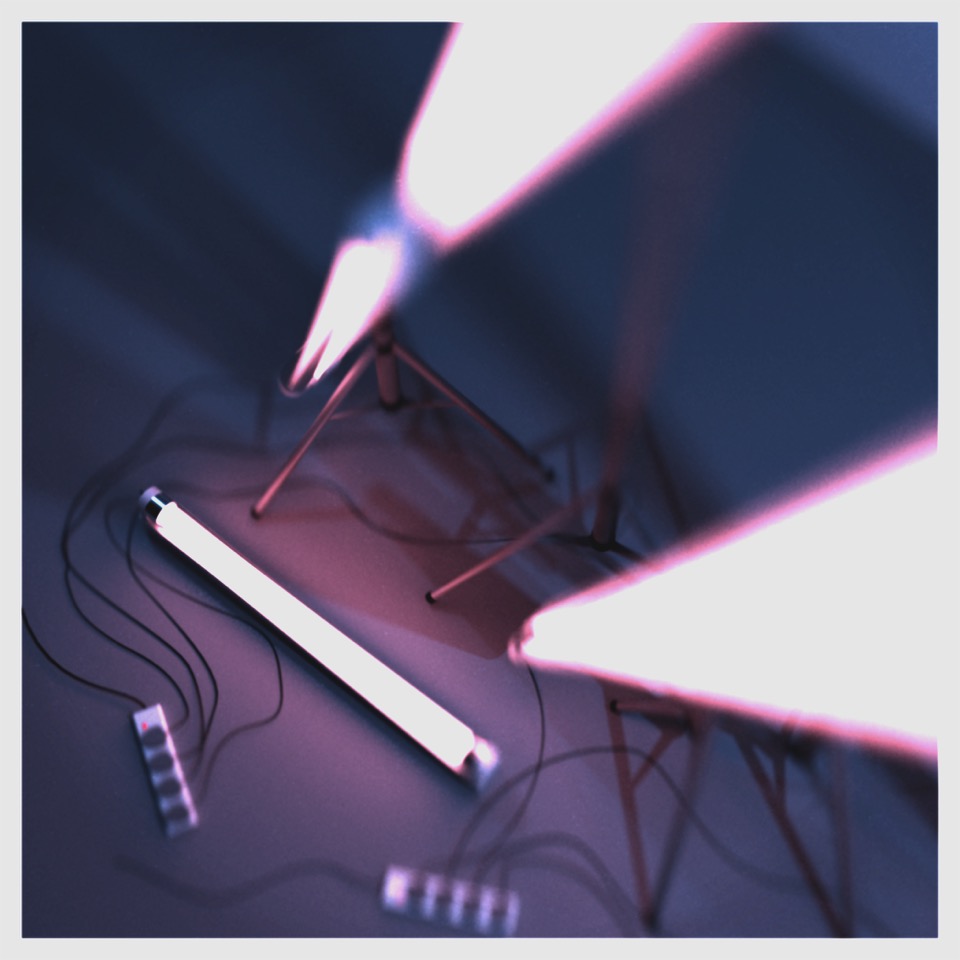 Live//Learn share first single of 2016 ‘Crawl’
Inspired by the indie-pop of yesteryear and the dark warehouse sounds of 3am techno, Bedfordshire based Live//Learn form an exciting, innovative 4 piece, bringing a new breed of cutting edge alternative music.
Formed at the tail end of 2014 after shedding the juvenile indie constraints of their previous band Poolside Dive, Live//Learn set out with one less guitarist and for the first time, a producer. They bought up a swathe of new equipment to explore a totally different sound and open up the sonic pallet in ways not before thought about in the indie saturated limitations of Hertfordshire’s music scene.