Listen to the new Goat single “I Sing in Silence”! Out 27 May on Rocket Recordings 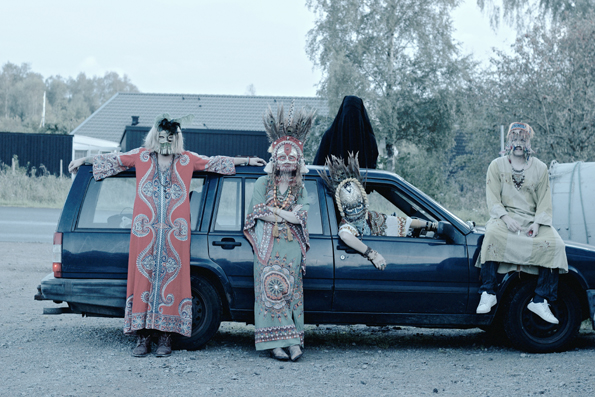 “ You get the feeling that Goat could just keep this sinuous groove going forever.” Guardian

“ …an invitation for immersion.”  Pitchfork

“Goat stand out from the rest of the contemporary psych crowd as an undeniably modern band.”  The Quietus

“ …one of the most exciting, engaging and engulfing bands of recent years.”  Loud & Quiet

New music from Goat is always a time for celebration, and Rocket Recordings are excited to announce the band’s return with a 7” of brand new material.

Last year Goat released the single “It’s Time for Fun” which saw the band experimenting with drum machines, and brought a different pulse to their tribal psych. This desire to explore new sounds continues with their new single “I Sing in Silence”.  But instead of ‘plugging in’ new instruments the band have ‘unplugged’ and created an addictive groove with mostly un-amped, acoustic instruments.

Listen to “I Sing In Silence” HERE

Elastic guitar lines, woodblock percussion, and flutes which drive the song are enveloped by one of the strongest vocal deliveries by the bands enigmatic singers, resulting in a powerful and catchy psych-pop number.

This single is further proof that, in a world of similar sounding and similar looking psych bands, Goat are standing completely out on their own and we are all the better for it!

This summer the band will be busy writing, recording, and blowing people’s minds across Europe’s greatest stages. Confirmed dates at time of going to press: 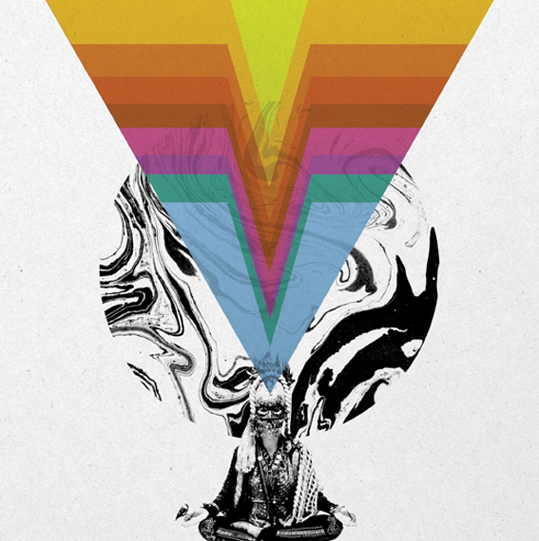