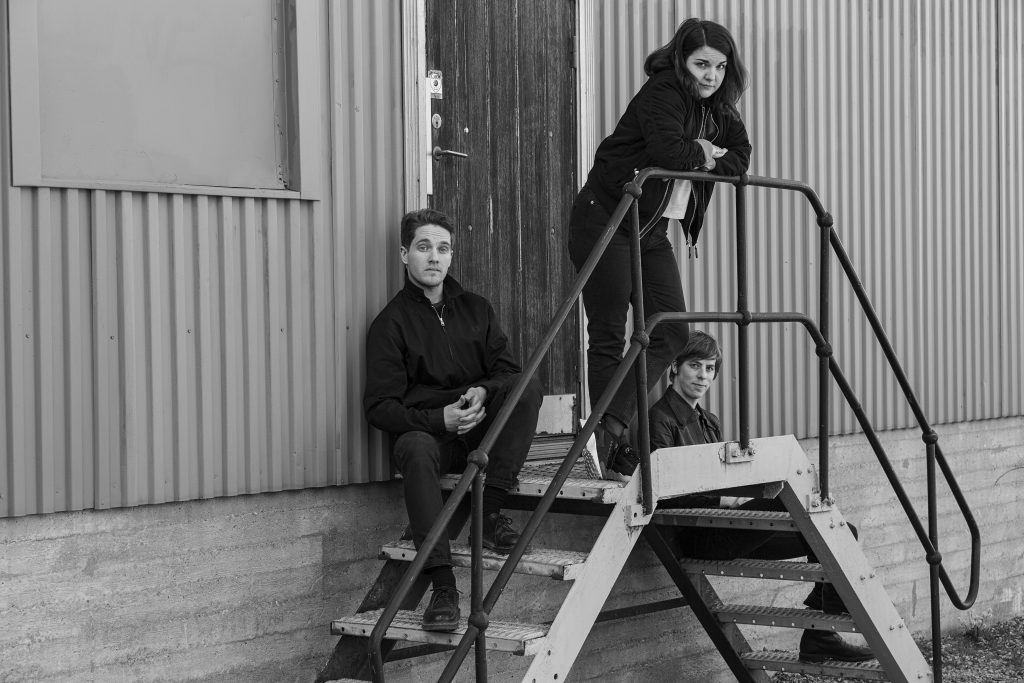 A programmed unit where boredom, cuddling and aggression belong together. A monotonous beauty of bass, drums, guitar and vocals . Sluggish and intense, distorted from a distance, clean and airy, all made in it’s own way and time but consisting of all decades together. Top modern garage-post-punk with ancient instruments. New that feels new, without being facade and fashion. Three jewels abraded on each other, shining together.

Stockholm based Lion’s Den, (with members from acts like Wild Fangs, Holograms, Mind Traps and Martin Savage Gang) are releasing their first single, “Nothing ‘s Fine” 27th April, taken from the self-titled debut album that comes out on Lazy Octopus Records this summer.