For fans of… Autre Ne Veut, Boards of Canada, Autechre

The German producer recently shared a track from Holygram – Johnny Blitz, which is available to watch now via the Sinnbus’ Youtube channel.

La Boum Fatale is the musical alter ego of German musician and producer Antonio de Spirt. His latest albumHolygram is out now via Berlin based label Sinnbus. It’s been almost four years since La Boum Fatale’s debut EP Damwild was released and instead of taking the ‘usual’ release route, de Spirt decided to carve his own path. He released secret hit AAA and moved from Hamburg to Berlin where he began to experiment more with his sound, his live set-up and collaborated with producers like Glenn Astro and Sieren as well as remixing tracks for Me And My Drummer, Hundreds and Sizarr.

However, in 2015, Antonio began to focus on writing tracks for an album and the end result is the exquisite electro infused masterpiece Holygram.

The album twists and turns from post apocalyptic chillwave to electro infused rhythms and beats that teeter on the darker edges of pop as heard on tracks like ’Ghosts’. La Boum Fatale is caught somewhere in-between the epic electronic soundscapes of Autechre, Boards of Canada and haunting alt pop of Autre Ne Veut – an enticing and mesmerising combination. ‘No Tongue In Cheek’ and ‘He Just Might’ are perfect examples of Antonio’s ability to blend genres, whilst maintaining his unique sound.

La Boum Fatale’s Holygram is a fresh and captivating debut; from the moment the album begins, you’re invited into de Spirt’s world and as each track rolls and flows into the next it feels as though you’re falling deeper into a wonderful dream.

La Boum Fatale’s debut album Holygram is out now via Sinnbus and is available to buy on iTunes now. 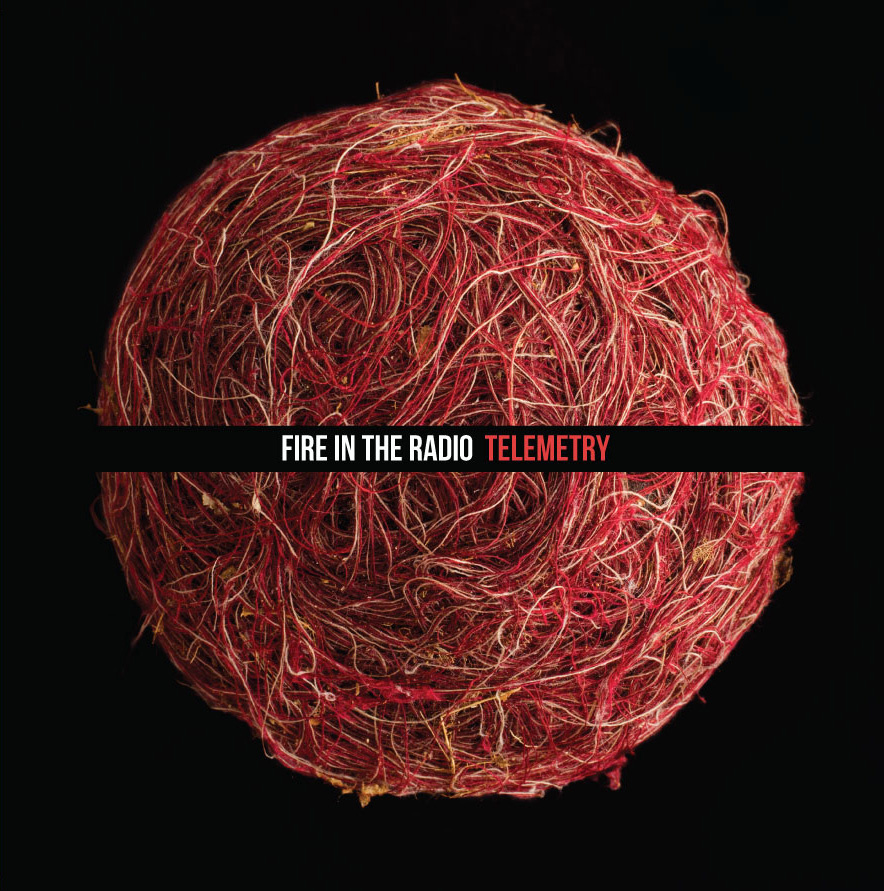