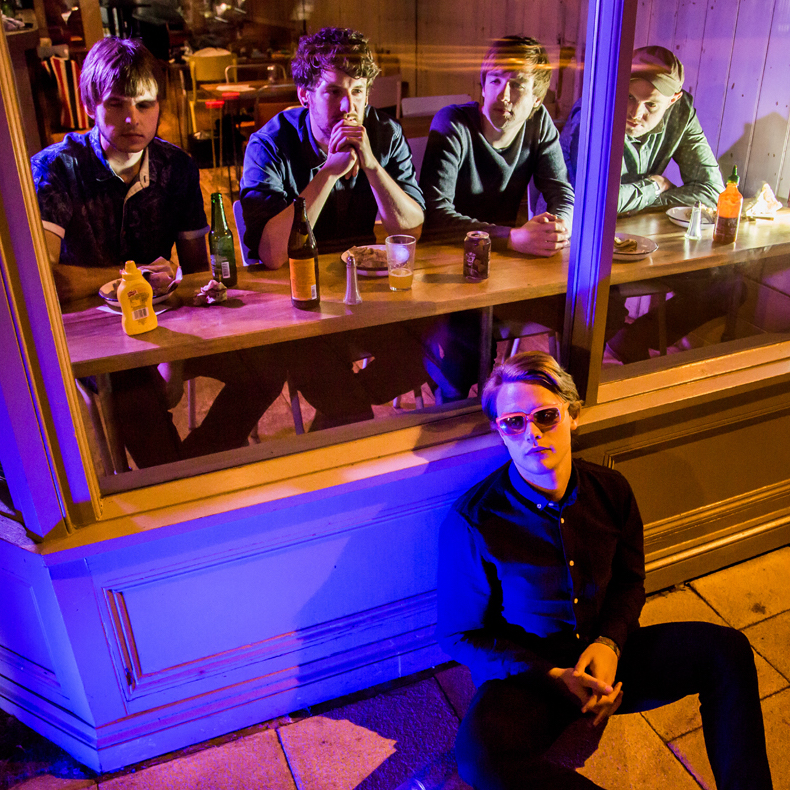 “While the instrumental side of the song brings forth a dance-inducing boisterous vibe, the lyrics offer up a different story, showcasing an impressive depth of social commentary.” The Music Ninja

Following on from the acclaimed singles ‘To Be Young’ and ‘Radio Silence’ Portsmouth 5-piece Kassassin Street unveil their politically charged first single of 2016, ‘Hand in My Pocket’- three minutes and fifteen seconds of punchy psych-pop ruminating on social injustice in a UK society under austerity.

The band are looking to build on the name they made for themselves in 2015, when they played a full summer of festivals, including appearances at Secret Garden Party, Bestival, Blissfelds, Y Not, Great Escape, Beatherder and Isle of Wight, as well as a hometown slot at Victorious Festival which drew a crowd of 3000 people. An autumn tour also went very well, selling out venues in Brighton, Stoke and Leeds and culminated in selling 500 tickets for a hometown show at the Wedgewood Rooms, Portsmouth.

Previous singles too have received extensive radio play, with both ‘To Be Young’ and ‘Radio Silence’ play-listed by Radio X, alongside plays on KCRW and KEXP in the US. As well as this they were play-listed on Spanish radio station Radio 3, which has lead to the group being invited to play at the Estrella Levante festival in Murcia this May.

With 2016 festival season almost upon us, Kassassin Street look set for another big run and are certainly ones to look out for if they continue to add tunes like ‘Hand in My Pocket’ to their arsenal and build on their already stellar live reputation.