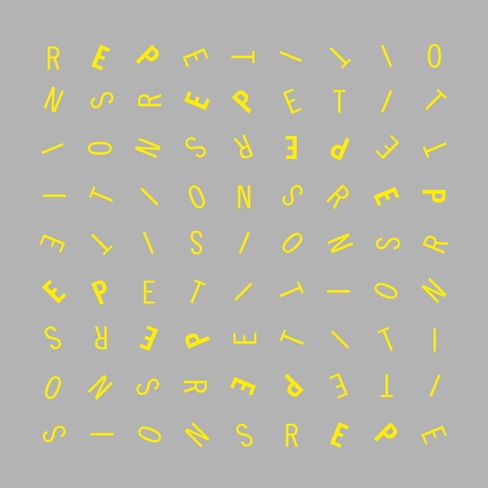 Sweden’s Josefin Öhrn + The Liberation and Russia’s Gnoomes released two outstanding albums at the tail end of 2015, and we are pleased to be bringing you this special split ltd vinyl EP entitled Repetitions.

Josefin Öhrn + The Liberation’s side starts with a radio edit of their live favourite Green Blue Fields – a great slice of psychedelic disco pop that calls to mind a psyched out Blondie’s ‘Heart of glass’. Then for the first time on vinyl we have Lucid Sapphire – a punked up, motorik driven, rock stomper that first appeared as the bside of their digital only single Sunny Afternoon. The side is finished with a stunning cosmic-dance remix of their ‘hit’ single Take me Beyond by label mates Gnoomes .

That leads us nicely into Gnoomes’s side which starts with Myriads Of Bees
– a new version of the track Myriads which featured on their debut album Ngan! This new version sees the band strip the song back to a minimal kosmiche pulse with repetitive mind altering effects. Then we have for the first time on vinyl the radio edit of their ‘hit’ singleRoadhouse, this is the version of the track that got them noticed by countless BBC 6 Music DJs. Then the final track of the EP sees Josefin Öhrn + The Liberation return the ‘remix’ favour pushing the original motorik groove of Roadhouse into an addictive heavy kraut groove beat, overlaying it with head spinning synths and fuzz guitar.

Both bands are going to be playing stages around Europe throughout 2016, confirmed shows so far are:

03  TAKE ME BEYOND (GNOOMES REMIX)