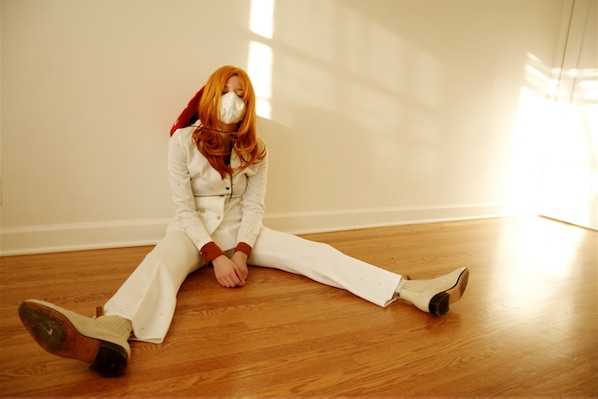 “Jackie Lynn’s self-titled album exists in an alternate world where outlaw country dreams of synth wires and clops along to drum machines, and where Fohr’s moaning baritone narrates the seediest story ever told…” – NPR Music

Who is this mysterious Jackie Lynn? The elusive songstress is currently on the run, having just barely dodged a police raid on her Chicago south side apartment, but the track “Alien Love” from a recovered LP has suddenly turned up… the enigmatic Jackie, however, is still nowhere to be seen.