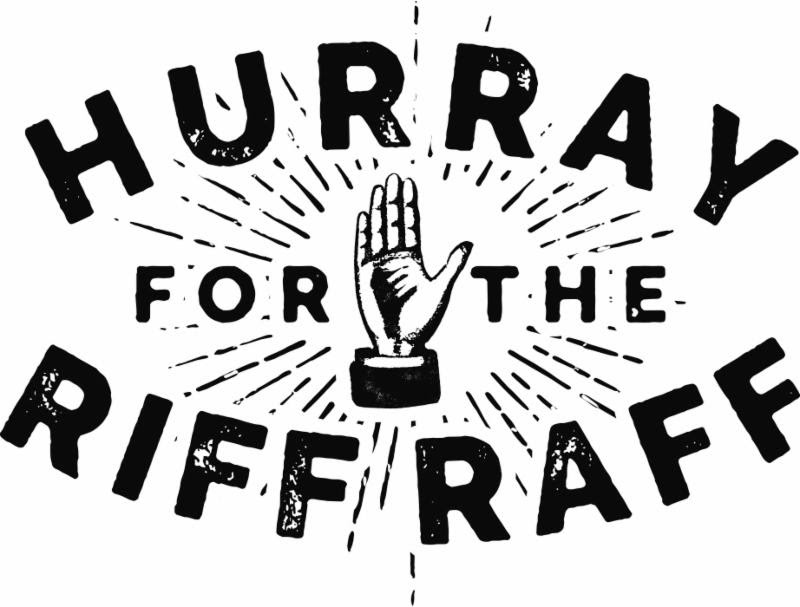 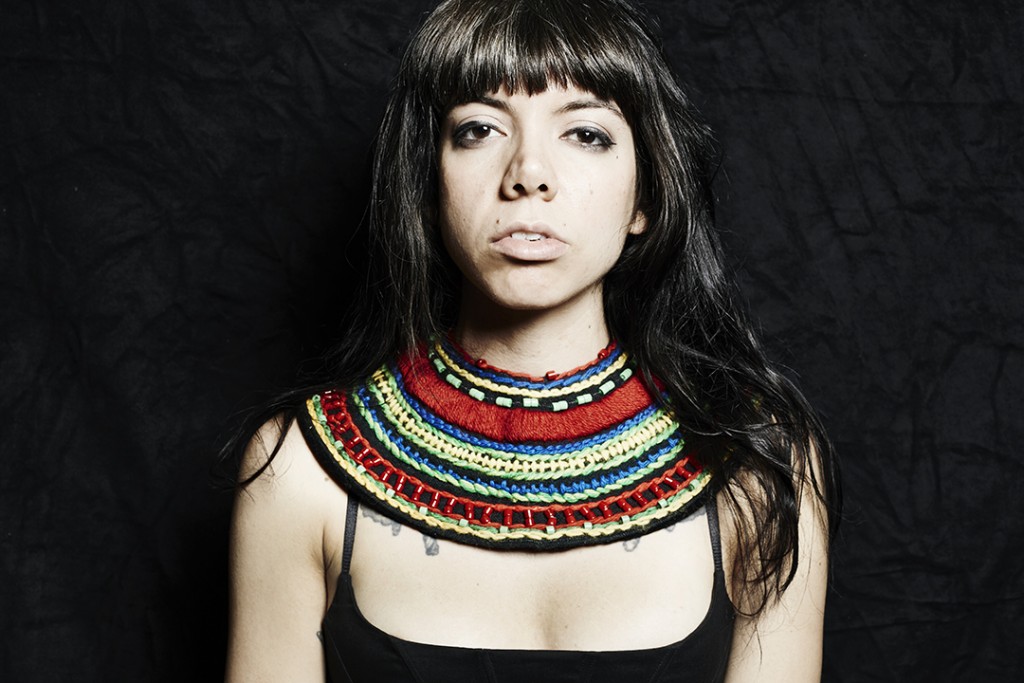 “Standard-bearers for a new, forward-thinking generation of roots musicians” 9/10 Uncut

“Faultless” Album of the Week, The Observer

“Unbelievably powerful…already one of the best records of 2014.” NPR On Point

Hurray for the Riff Raff will perform a string of UK shows this summer. Led by Alynda Segarra, Hurray For The Riff Raff is a dynamic part of the progressive folk scene. With songs including ‘The Body Electric’ and ‘I Know It’s Wrong (But That’s Alright)’ from their latest LP ‘Small Town Heroes’, the band is speaking out on behalf of women, LGBTQ and civil rights-minded communities. They do this not only with their music, but also with activism campaigns like ‘Women Are Powerful and Dangerous’ that have contributed to the Third Wave Fund and The Radical Monarchs.

A Puerto Rican girl from the Bronx, Segarra has also begun the process of recording a new record with producer Paul Butler (Michael Kiwanuka, Devandra Banhart). “This next album is inspired by city life and all that it takes to survive: not just to eat and breathe but to survive culturally and spiritually,” Segarra explained. “I have been very inspired by the 70’s salsa scene of Fania Records and the Nuyorican poetry scene in the Lower East Side. I am excited about what is ahead and can’t wait to share it.” The album is currently scheduled for release early next year.

28-year-old Segarra whose slight frame belies her commanding voice, grew up in the Bronx, where she developed an early appreciation for doo-wop and Motown from the neighborhood’s longtime residents. It was downtown, though, that she first felt like she found her people, traveling to the Lower East side every Saturday for punk matinees at ABC No Rio. “Those riot grrrl shows were a place where young girls could just hang out and not have to worry about feeling weird, like they didn’t belong,” Segarra says of the inclusive atmosphere fostered by the musicians and outsider artists who populated the space.

The Lower East Side also introduced her to travelers, and their stories of life on the road inspired her to strike out on her own at 17, first hitching her way to the west coast, then roaming the south before ultimately settling in New Orleans. There, she fell in with a band of fellow travelers, playing washboard and singing before eventually learning to play a banjo she’d been given in North Carolina. “It wasn’t until I got to New Orleans that I realised playing music was even possible for me,” she explains.

“The community I found in New Orleans was open and passionate. The young artists were really inspiring to me,” she says. “Apathy wasn’t a part of that scene. And then the year after I first visited, Katrina happened, and I went back and saw the pain and hardship that all of the people who lived there had gone through. It made we want to straighten out my life and not wander so much. The city gave had given me an amazing gift with music, and it made me want to settle there and be a part of it and help however I could.”

NPR has said that Hurray for the Riff Raff’s music “sweeps across eras and genres with grace and grit,” and that’s never been more true than on their latest album ‘Small Town Heroes.’ These songs belong to no particular time or place, but rather to all of us. These songs are for the riff raff.