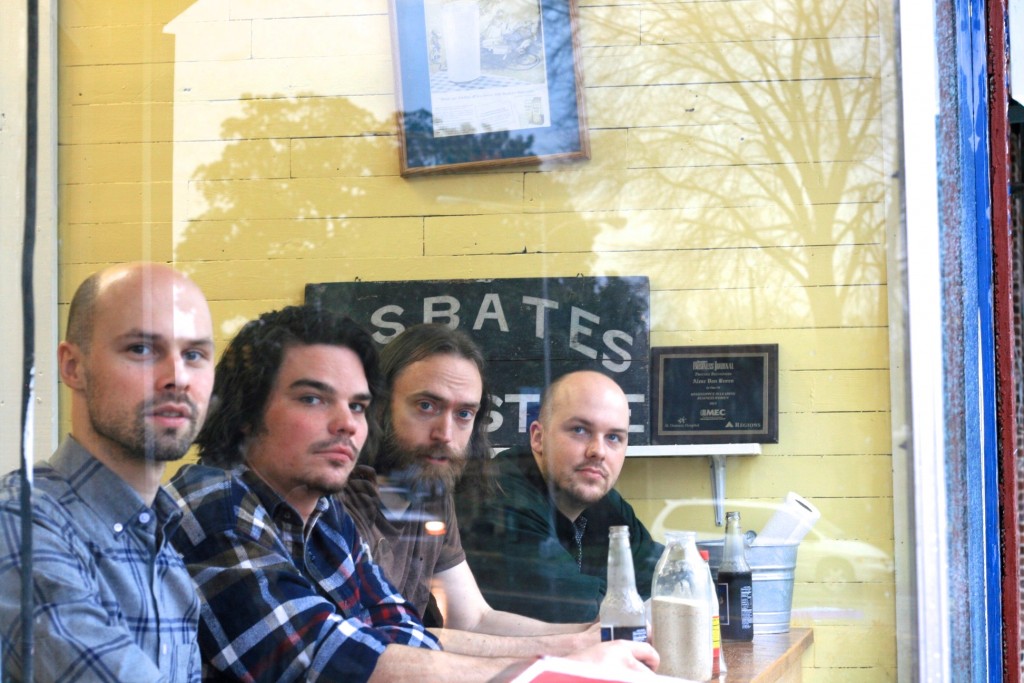 Greater Pyrenees are now streaming “Close” via American Songwriter. The single comes off the band’s debut record Greater Pyrenees, out April 15th, 2016 via Brand New’s record label Procrastinate! Music Traitors. Pre-orders for the album are available HERE. A quote from singer Sean Kirkpatrick on the song can be found below.
Stream “Close” now via American Songwriter.
“Close is ultimately a song about intimacy, but from a disturbing angle. It starts with a person who decides to make a bad choice out of desperation   that leads to an inevitably horrible conclusion.  As a result, this person finds himself responsible for the life of another human being and realizes that he’s never felt closer to any other individual until this moment.” – Sean Kirkpatrick

Greater Pyrenees are the first band to join the Procrastinate! Music roster, and their debut record is the first full-length being released by the label this year.

Greater Pyrenees have announced they will be touring this June in Canada with Brand New and mewithoutYou. Tickets are now available, and can be purchased HERE. A full list of dates can be found below.

Sean Kirkpatrick talks a lot about identity. For Kirkpatrick, who spent the better part of a decade as a guitarist in Colour Revolt before the group disbanded in 2012, that identity was squarely one thing. But along the way—as he became a husband, then a father—these roles began to expand and intersect. Now with Greater Pyrenees, he’s out to write a new future for himself, one that’s excitedly undefined and begging for exploration.

Greater Pyrenees is a project years in the making. Kirkpatrick admits he was largely uncomfortable stepping outside his defined role in Colour Revolt to explore additional musical ventures, instead choosing to focus the sum of his attention on his band’s craft.

“I was sort of lazy when I was in Colour Revolt,” he admits. “In a way it stunted my growth because I put myself in a box.” But in the back of his head, the guitarist was amassing a collection of songs and ideas he felt were too incompatible with Colour Revolt’s sound but too good to simply throw away.

The quality of these songs is immediately evident on Greater Pyrenees’ self-titled debut album (due out April 15th on Procrastinate! Music Traitors). These are solely Kirkpatrick’s songs, written with his voice and his interests in mind—songs from a three-year period that are innately tied to his new identity as a more experienced and wiser songwriter.

Recorded from August to November 2014, the songs on Greater Pyrenees certainly mark a shift from the sound Kirkpatrick contributed to in Colour Revolt. An army of acoustic guitars gives things a bit more subtlety here, but the set is nonetheless undercut with Kirkpatrick’s urgent passion, from the haunting harmonies of “Categorize” to the driving, hooky “Homemade Blood.”

“My mentality is to take something people love and make it something that feels fresh and original again,” Kirkpatrick explains, noting he’s influenced by everyone from Pavement to Van Morrison, Sharon Van Etten to Blur. “People might hear something in my music today and have no idea it was inspired by an old T. Rex song.”

Kirkpatrick calls Greater Pyrenees an “education back into what my voice was” and is excited about being front and center in his new project. Still, with unbridled creativity and possibility at his fingertips, he couldn’t be more enthused about what’s to come.

“For a while, it felt like everything was blurred,” Kirkpatrick says of the period of his life post-Colour Revolt. “People would ask, ‘What do you do?’ It’s like, ‘I’m a musician, but I haven’t done anything in a long time.’ I felt a bit like a fraud. But walking away and then coming back to it, it confirms that what I’m doing still makes sense. It was almost like that identity had to die for me to rediscover it again.” 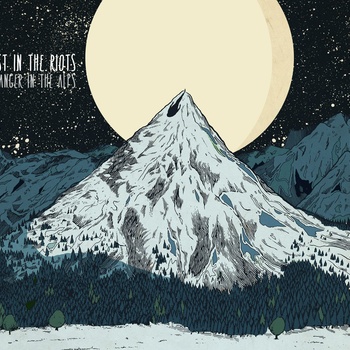