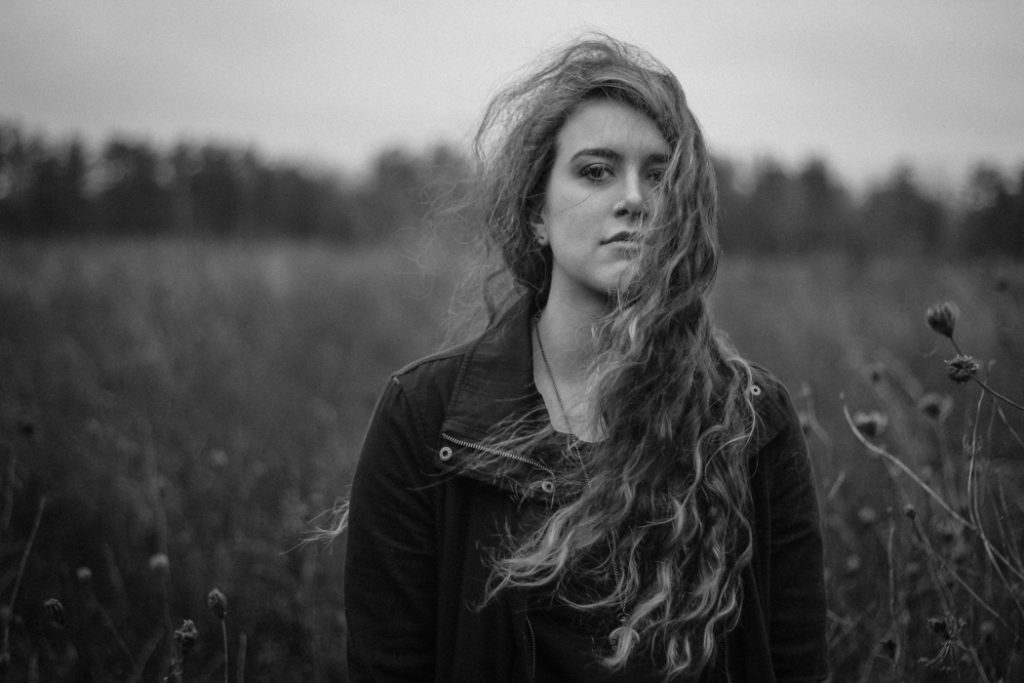 Grayling Streams Debut EP Everything That Burns
via The Fader

Due Out April 15th on NDE Records

Grayling, the 19 year old Philadelphia-based musician, Lexi Campion, has teamed with The Fader to stream her upcoming debut EP, Everything That Burns, in full.

Due out April 15th via NDE Records, Everything That Burns is an incredibly engaging debut that captures elements of plaintive indie and explosive alternative and ties them together with Campion’s dynamic vocals. The album is all the more impressive considering that Campion wrote everything song and played every instrument. The Fader noted that the EP is “the kind of deeply person power rock that artists like Mitski are championing these days.”

Preorders for Everything That Burns are available now.

Stream Everything That Burns via The Fader:
http://www.thefader.com/2016/04/13/stream-graylings-debut-ep-ieverything-that-burnsi
Biography:
There’s something very special about music created by a single artist. No bandmates, no safety nets, just the talent and vision of one individual, that rare artist that can create a dynamic release all on their own. Philadelphia, PA’s Grayling, the musical moniker of Lexi Campion, is that rare artist, and her debut EP, Everything That Burns, is that rare release.

Everything That Burns is five finely-tuned tracks: crafted and performed by one immensely talented 19 year old. From gently strummed indie to massive alternative swells, Grayling’s debut displays a wide span of dynamics and textures all held together by Campion’s striking vocals. The soaring crescendos and brooding lows of her voice are a clear highlight on Everything That Burns, but they’re far from her only skillful performance as Campion played every instrument from drums to guitar on the album.

Grayling’s debut is not a peek into a young artist finding themselves, it’s a fully formed release from a young woman who, at only 19 years old, has already devoted much of her life to songwriting, and the result is an EP that’s sure to turn heads.

Everything That Burns tracklist: