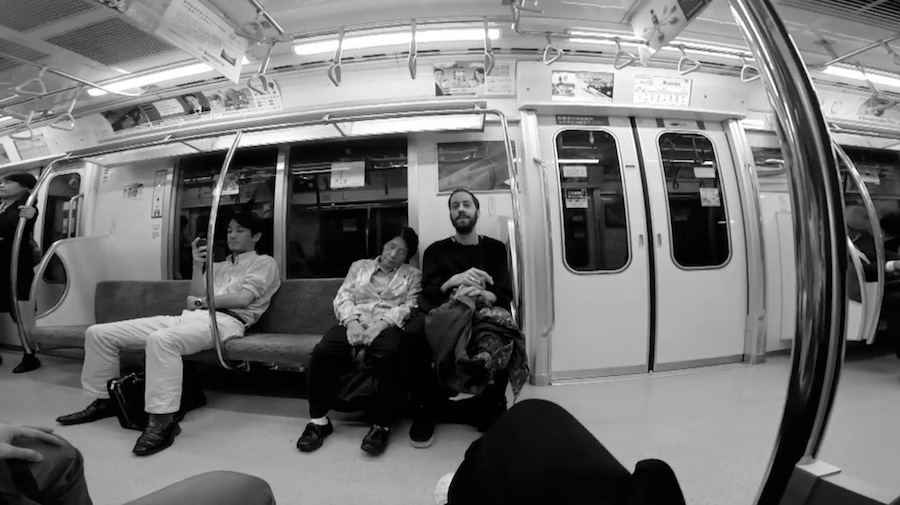 Gold Panda is set to release his new album ‘Good Luck And Do Your Best’ on May 27th via City Slang. Today he’s sharing new track and video ‘Pink & Green’ from the forthcoming record. Gold Panda is also set to tour Europe later this year, including a show at London’s Tufnell Park Dome on May 30th.

Filmed in Japan, the ‘Pink & Green’ video shares footage of the experiences and inspirations that led to Gold Panda’sforthcoming album. Director Laura Lewis explains “Derwin (Gold Panda) and I travelled to Japan twice in 2014 to collate photography for what would become the cover art for Derwin’s third album, ‘Good Luck and Do Your Best’, elements of Derwin’s live visuals, and a photography book (also named ‘Good Luck and Do Your Best).

It was my first time in Japan and I was keen to capture as much as humanly possible, so whilst I was shooting stills, I also filmed as many of our travels and adventures as possible. ‘Pink & Green’ is therefore a mini documentary / behind the scenes glimpse of what happened along the way. It features some of the wonderful people we met, inspiring places we visited, and beautiful friends in Japan who helped make the trips so memorable.”

As a result of that chance interaction, Derwin says, he had the title for an album as well as a starting basis for the music. “Once you have a title, for me, things come together a lot easier for what it’s going to be.” Struck by the phrase, he ended up being led by the experience to make a record that is, to him “quite motivational, quite positive.”

Sonically, Derwin characterised the record by way of the visual inspiration he took from his Japanese trips. “I went over twice. Once in April, once in October, and they’re the best times to visit, because the weather is calm – it’s not too hot or too cold.”

Those sights and colours translated to a record that differs notably from his previous album, ‘Half Of Where You Live’. Whereas that record was occasionally taut, perhaps harder and more piecing, the 11 songs that comprise ‘Good Luck And Do Your Best’ have a distinctly warmer palate, one that echoes ‘Lucky Shiner’ a little more, albeit with a clearer range of sounds, and also, to Derwin’s mind, one where “the tracks aren’t popping out against each other. It’s a [complete] record.”

‘Good Luck and Do Your Best’ is to be released on May 27th via City Slang worldwide and is available for pre-order athttps://goldpanda.lnk.to/gladyb and http://smarturl.it/GoldPandaLabel. 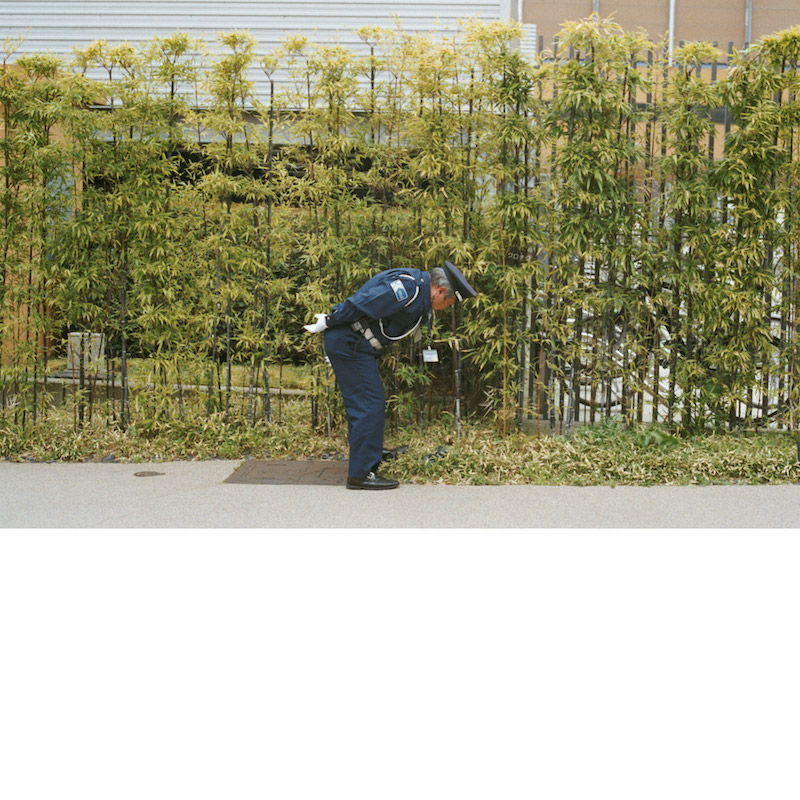