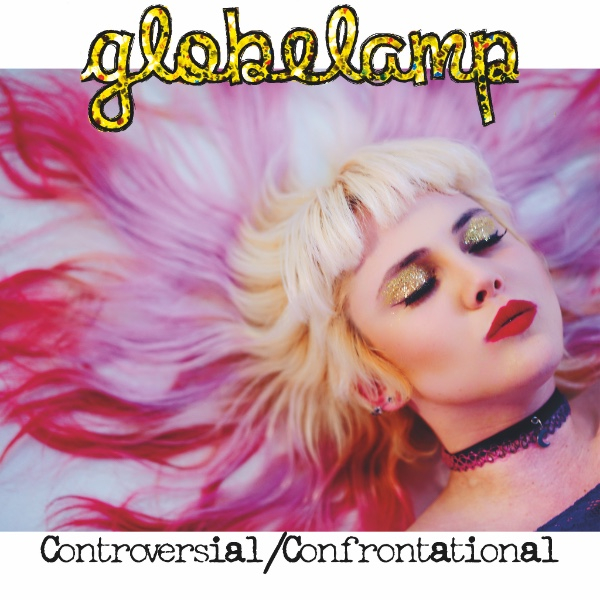 Taken from her forthcoming album ‘The Orange Glow’, due out on June 10th via Wichita Recordings,Elizabeth le Fey (AKA Globelamp) explains ‘Controversial/Confrontational’ stating simply “Betrayal is a topic most people can relate to.”

The video, inspired by the stark simplicity of Bowie’s video for Life on Mars, was directed by Elva Lexa.

In addition to the dates with MOTHERS, Globelamp will play her first ever London headline show atServant’s Jazz Quarters on June 7th and a free instore at Rough Trade West on June 8th.