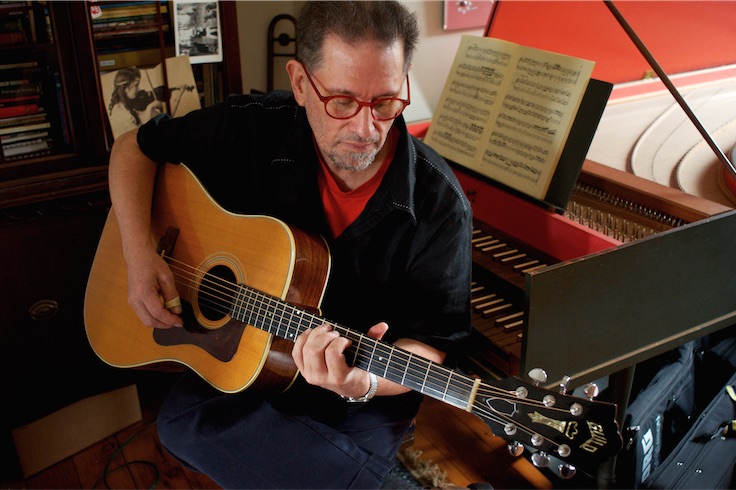 12 dates across Europe, including shows with Kath Bloom, and Daniel Bachman

Fleeting, the exquisite new album is out now

“Fleeting is his most cohesive album. Each song flows naturally into the next, with motifs repeated in small variations and moods that connect across track breaks” – NPR Music

“Fleeting’s instrumentals, played on acoustic and banjo, are a fine example of the (American Primitive) style.” – The Financial Times

“Jones [is] a brilliant scholar whose technical virtuosity is, fortunately, matched by an emotional intelligence that shines through.” – Mojo

“Fleeting, once again, is a loving, diligent and honest attempt by Jones to pay fingerpicking homage to his hero, John Fahey.” – Uncut

Glenn Jones, the master American Primitivism guitarist, will be embarking on a European tour which kicks off this Saturday 23rd April in Dublin, Ireland. The dates will include a show at Cafe OTO in London (25th April) with folk singer-songwriter Kath Bloom. Full list of dates are below.

You can stream his brilliantly majestic new album, Fleeting via Bandcamp and Thrill Jockey website. Released last month, Jones weaves masterful stories with the guitar and banjo on Fleeting, from the delicate and intricate “Flower Turned Inside-Out” to quietly beautiful album closer “June Too Soon, October All Over“. Jones uses inventive, unconventional tunings that allow him to navigate new territory with his music, and the resulting compositions are lyrical, emotive and elegant. Fleeting reinforces Jones’ place as one of the true masters of American Primitive guitar.

After releasing the critically acclaimed album ‘My Garden State’ in 2013, Jones returns with his new studio record Fleeting. It was recorded in a house on the banks of the Rancocas Creek in Mount Holly, New Jersey, where Jones and his recording engineer Laura Baird (The Baird Sisters) made no attempts to soundproof their environment, instead incorporating the sounds of crickets and birds into the recordings.Jones, who led the experimental ensemble Cul de Sac, records in unique spaces to ground each of his albums in a very specific, distinctive time and place.

Jones shies away from standard tunings on his guitar and his banjo in order to challenge himself and his listeners. These unconventional tunings and his selection of recording spaces guide his songwriting, directing the way he makes his music. The resulting album is one that only Jones, with his unparalleled skills as a storyteller and as a musician, could have created.

* with Kath Bloom
^ with Daniel Bachman
** with Norberto Lobo 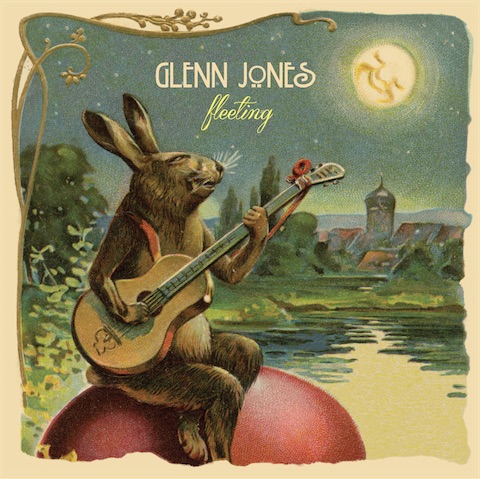 Out now via Thrill Jockey