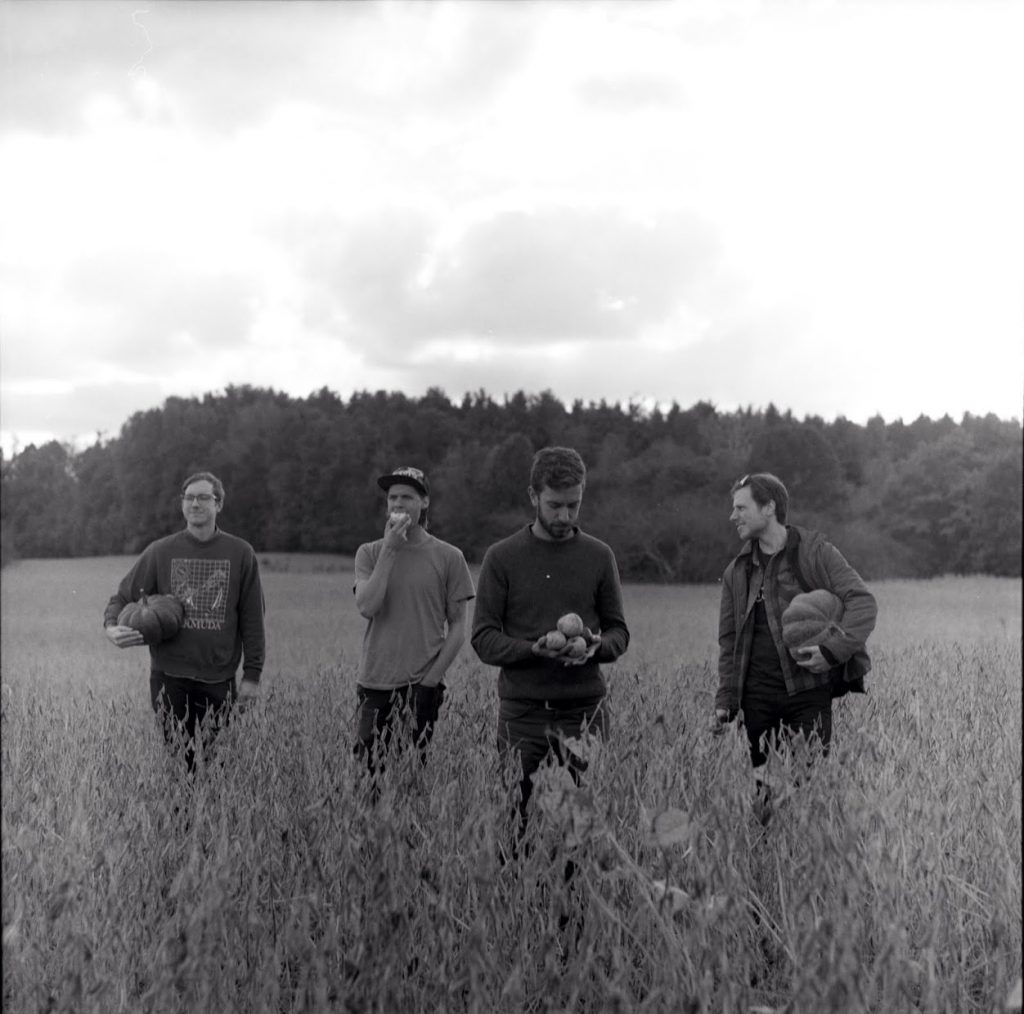 Dowsing are now streaming “Red Legs Kicking” via Alternative Press. The single comes off their  new LP, the follow up to their sophomore record I Don’t Even Care Anymore, and first album with their new lineup, Dowsing’s new record comes out April 29th via Asian Man Records in the US and Dog Knights Productions in the UK and Europe. Pre-orders are available now through Asian Man Records and Dog Knights Productions.
Stream “Red Legs Kicking” via Alternative Press.
Dowsing will be touring North America with Kittyhawk beginning in May. A full list of tour dates can be found below.
“Scrappy pop punk/emo that’ll take you right back to 1998.” – Brooklyn Vegan.

“Dowsing are back, baby, and it feels so good.” – Stereogum.

Thin Lips Stream “My Mouth Is Skinned Like An Apple”