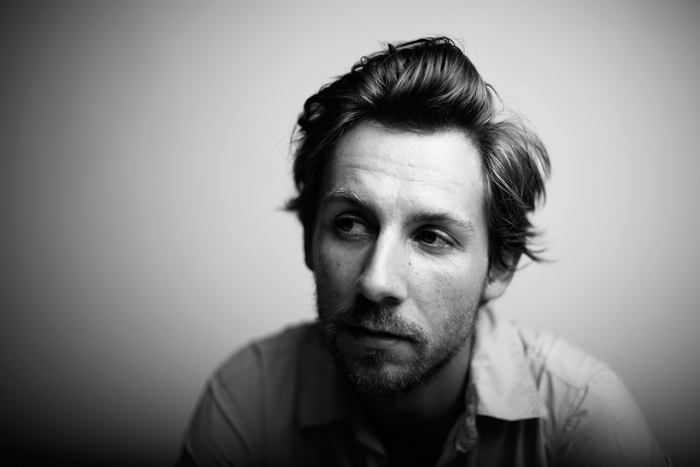 DAN MICHAELSON AND THE COASTGUARDS
LIVE AT THE FORGE, CAMDEN 12th MAY

“London’s answer to Leonard Cohen”– NME
“’Undo’ showcases the mind of a man who can convey the endless complications of the human mind through the simplicity of honest lyricisms and clarity of musical scope.” The Line of Best Fit
“Michaelson’s voice has always been a bare and beautiful thing… hugely recommended”– The Guardian
“Michaelson makes mordant sorrow sound timeless and fresh”– Independent
“Experts in sounding gracefully forlorn”– Uncut
“Melancholic gold” – MOJO
Dan Michaelson and the Coastguards, who release their new album ‘Memory’ through The state51 Conspiracy on 6th May, have confirmed a London show at The Forge in Camden on 12th May. Written and produced by Dan Michaelson and mixed by Ash Workman (Metronomy, Christine and the Queens), the album was recorded at The Premises, London and will be available on CD, vinyl and as a download. ‘Memory’ is the follow up to 2014’s much-celebrated ‘Distance’ and the final installment in an album trilogy that commenced with ‘Blindspot’ in 2013. Michaelson recently scored the music for BAFTA-winning BBC series ‘Detectorists’, starring Mackenzie Crook and Toby Jones.
Dan Michaelson and the Coastguards have now confirmed a London show in May:
Thursday 12th May – The Forge, London – TICKETS
The first track taken off the album is ‘Undo’, out on 29 April 2016. ‘Undo’, with a loving nod to Serge Gainsbourg’s …Melody Nelson, is a snapshot of the moment when the wrong words are spoken in the heat of the moment: as they echo through the room, they can’t be taken back and the distance between two people extends for miles. “Undo” takes a familiar scrap of life and places it under the microscope for a prolonged dissection.
As the album title suggests, ‘memory’ is one of the key themes explored on the record. Michaelson, who admits he has “almost zero memory”, ponders the impact and consequence of our ability, or inability, to remember and how our recollections are often warped and reinterpreted. “There’s very little I could say with any authority about my past,” he says. “Memory’s role in retelling a fact and slowly shaping it into a fiction without my consent, keeps rewriting my history. Songs are a way of freezing a moment recollected before it moves on without me.”
From the sparse, minimal ‘Blindspot’ (2013) to the relatively more replete ‘Distance’ (2014) and concluding with ‘Memory’, the trilogy retains a type of ‘epic minimalism’ Michaelson was trying to achieve musically. “I went looking for a way to carry what I’d written. Memory is the end point of this particular story. In my small world, ‘Blindspot’ is the script, ‘Distance’ is the play, and ‘Memory’ is the widescreen movie.”
Dan Michaelson and the Coastguards are Dan Michaelson (vocals, guitar, piano), Henry Spenner (drums), Laurie Earle (guitar, piano) and Horse (guitar). Joining them on ‘Memory are Romeo Stodart of The Magic Numbers (bass), Ali Friend (double bass), Gabriel Stebbing (cello), Johnny Flynn (violin and flugelhorn), Jin Theriault (baritone sax), Yusuf Narcin (trombone) and Christo Squire (alto sax).
www.danmichaelsonandthecoastguards.co.uk
www.facebook.com/danmichaelsonandthecoastguards
www.twitter.com/danmumbleson
www.instagram.com/danmichaelson