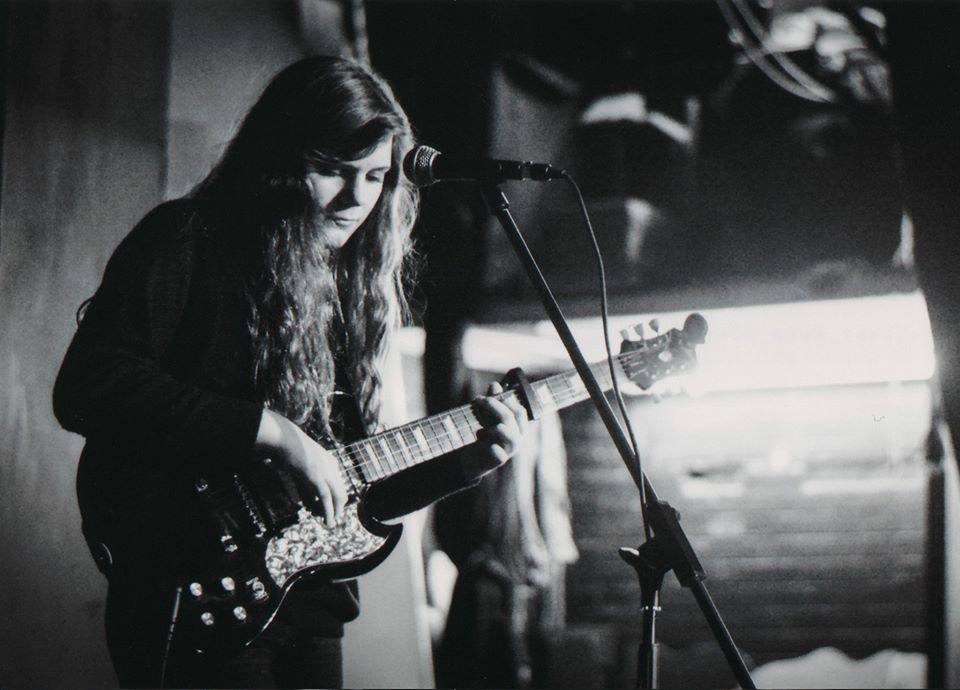 Every now and again, a song stops in your tracks. “Oliver”, a song about a boy who is not called Oliver is one of those songs.

Having found her voice from a young age, Brooke Bentham has a special ability to translate her most inward thoughts into breathtaking pieces. Oliver typifies this gift of expression, able to so strikingly articulate her naivety; “You never loved me how could this be?”

It was at the age of 16 when she penned debut single “We’ll Be Ghosts” and put it online. Immediately the track was lauded by tastemaker media, Crack In the Road saluting “one of the most beautiful new voices of recent times” and “the mark of a truly talented songwriter”. Breaking Move Waves went on to contemplate her voice “soaring… silencing rooms”.

Overwhelmed at the rush of attention, Brooke abruptly pulled the track, unsure of the implications of this being her first output to the world.  Now, at 19, and after several years honing in her sound, she is ready to finally ready to showcase her talent to the world with “Oliver”, another song written at the age of 16. Infatuating in it’s simplicity; “He can’t stand the busy streets, so he’s moving far away”.

“Oliver” will be released on the 29th of April via Trellis Records who also released “We’ll Be Ghosts” and Axel Flovent’s breakthrough EP “Forest Fires”.