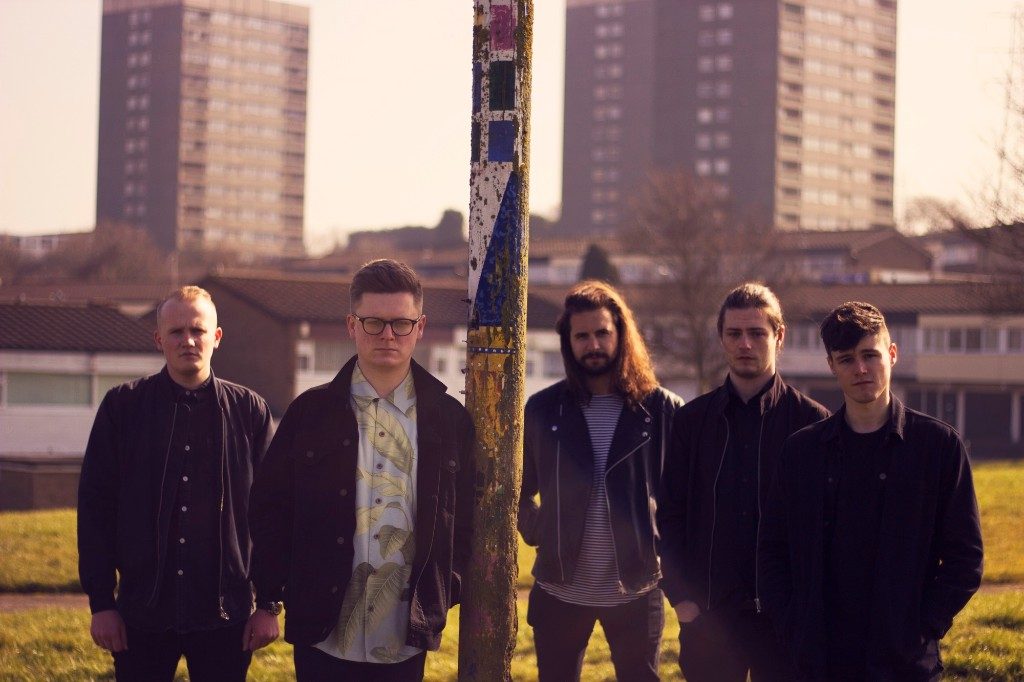 ‘Nothing’ EP Released 2nd May via Reclaim Music

“If you like big melodic rock you’ll want to watch this lot” – Rock Sound
“Mixes up the vocal stylings of The 1975 with a deliciously melodic alternative edge” – Alex Baker, Kerrang Radio
“Bands You Need To Know In 2016” – Discovered Magazine
“Bold, melodic rock that gives this quartet plenty of potential” – Already Heard

Birmingham alt rock quintet Beaumont are pleased to reveal the video for brand new single ‘Cheapside’, the latest track to be taken from their debut EP ‘Nothing’ set for release on 2nd May 2016 via Reclaim Music (PVRIS, Light You Up, A Loss For Words).

A fizzing and energetic slab of alternative pop rock, the new single is typical of the positive and upbeat musical spin on the often misanthropic lyrical subject matter in Beaumont’s material, and comes complete with a huge call and response chorus that’s perfect for a live setting.

After rounding off 2015 with a short run of dates alongside UK pop punk hot property Light You Up and WSTR, the band are also pleased to announce a new run of UK tour dates in support of the record for May 2016 with friends in Farnham pop punks Homebound (details below).

Commenting on the news, front man Spencer Edwards says: “It’s good to be back on the road again and to get a chance to play songs from our new EP this time around. Homebound are on the tour too, so we’ll try our best not to look bad playing next to them every night. We’re playing in some places we’ve never visited before which is exciting – it’ll be nice to look around and see what they’re about and meet some new people.”

‘Nothing’ is released 2nd May 2016 via Reclaim Music

Taking their name from a Shakespearean character in ‘Henry V’ who died without uttering a single word, the quintet of friends aren’t quite your typical bunch of lads rising up from the city’s derelict industrial centre in Digbeth, Birmingham.

With an admirable passion and resilience amidst what they call their “miserable and mundane” surroundings, they’ve got a flair for a unique melody with a melancholy twist as evidenced on the new material, produced by John Mitchell (Lower Than Atlantis, You Me At Six) at Outhouse studios.

With members that have already toured and played with bands including Light You Up, Four Year Strong, ROAM, State Champs and A Loss For Words over the last few years, Beaumont already have a pedigree that’s hard to deny, even at this fledgling stage, picking up early support from Rock Sound, Discovered Magazine, Kerrang! Radio, Amazing Radio, Punktastic and more. 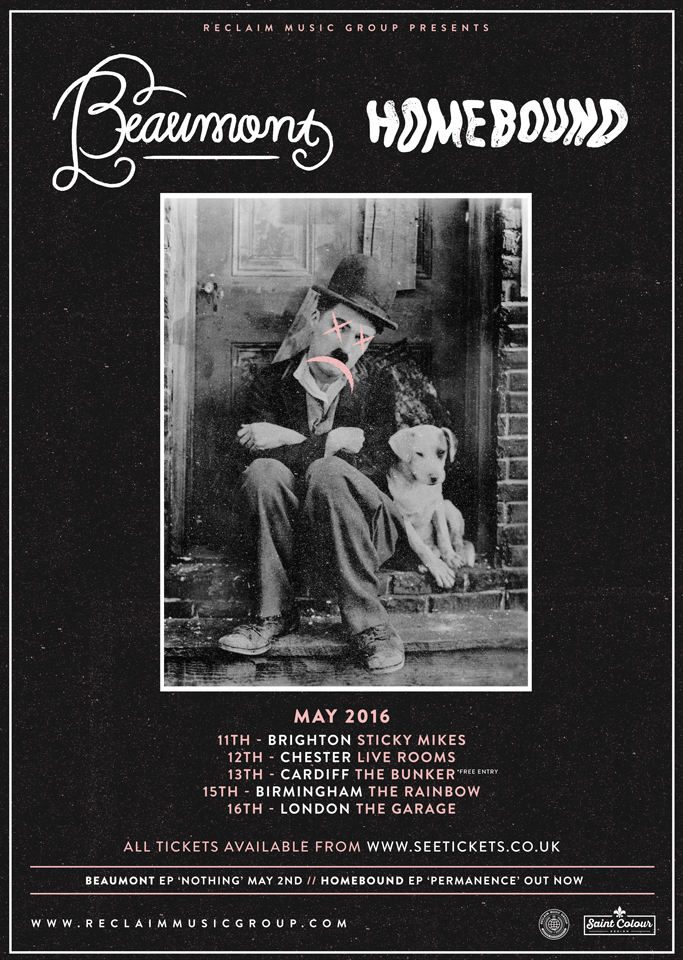