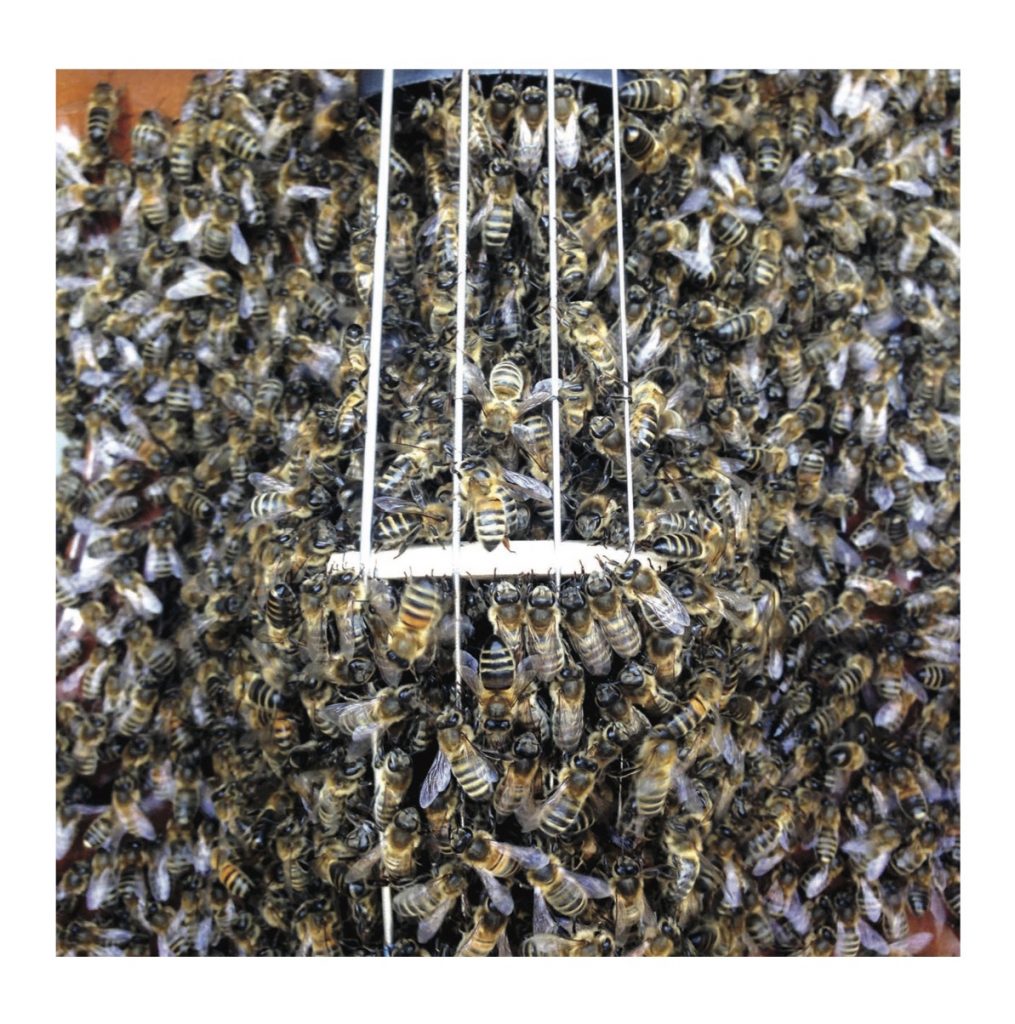 The original beehive installation moves to a permanent home in Kew Gardens this summer: 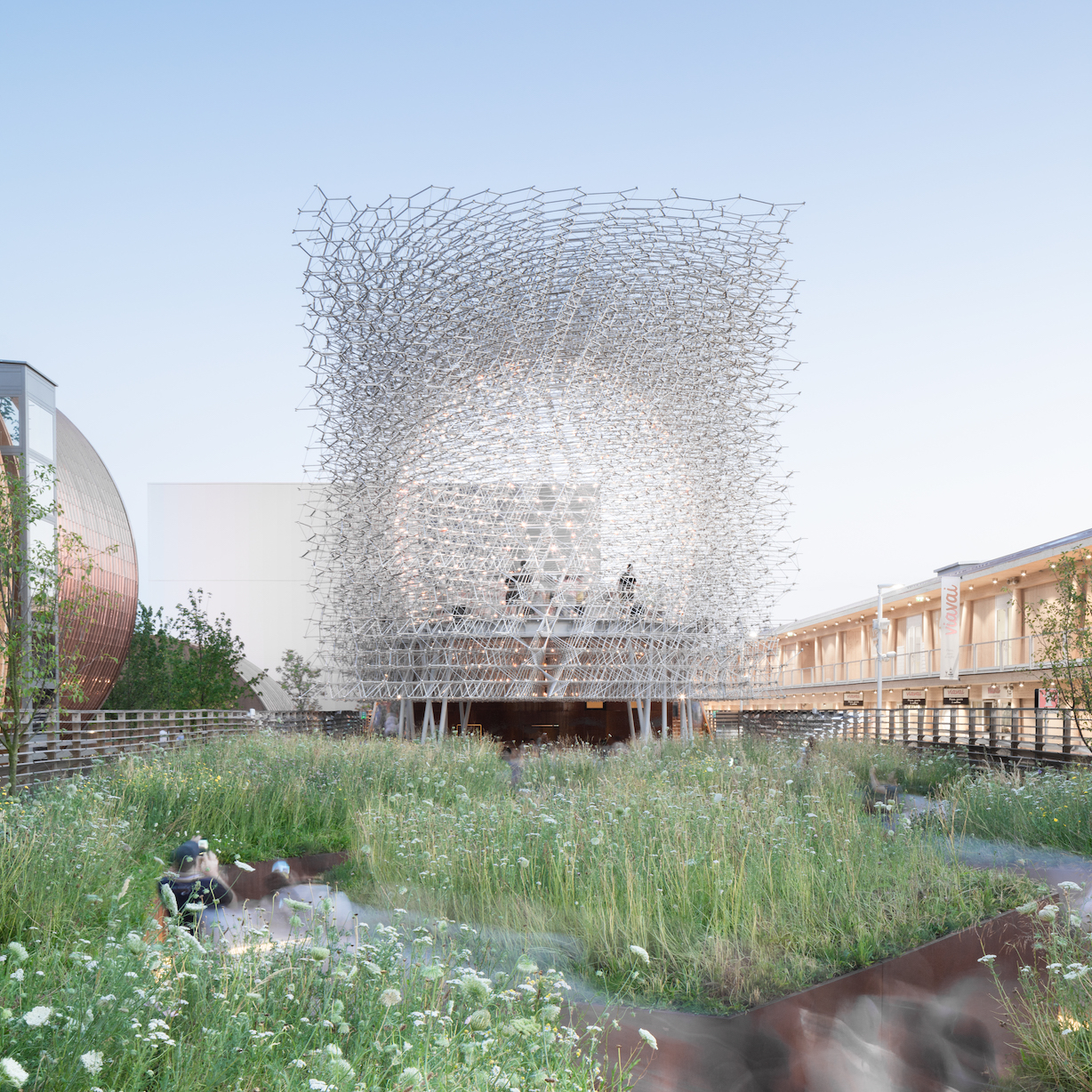 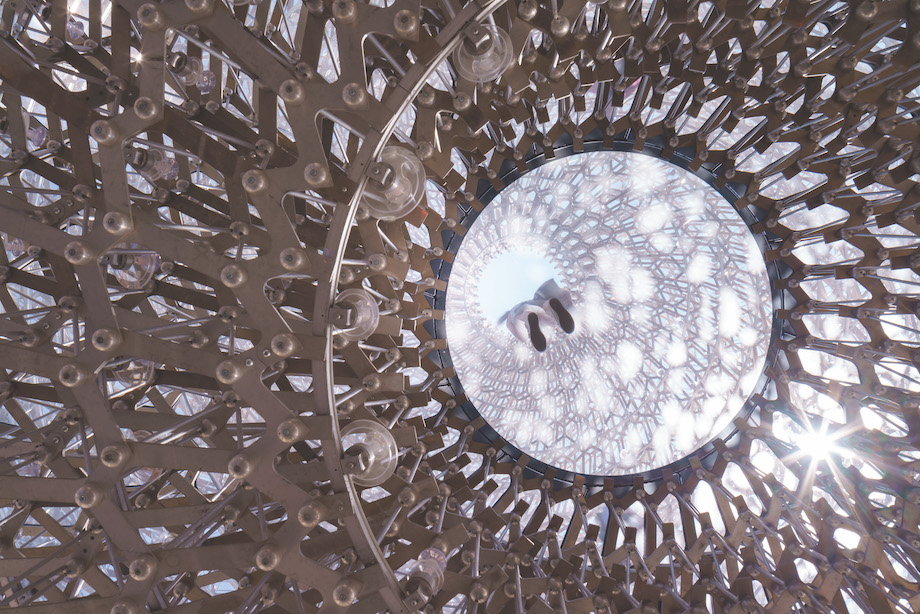 The album was recorded by musicians Kev Bales and Tony Foster – a duo known for working with Spritualized, Julian Cope, Dave Gahan and Mark Lanegan, amongst many others. Other musicians featured on the record include Jason Pierce, Youth, cellist Deidre Bencsik, vocalist Camille Buttress and Amiina (the string section regularly used by Sigur Ros). The recording sessions saw musicians improvising in the key of C along to a live audio feed of beehive sounds. Piano, Mellotron and lap steel were overdubbed later. The result is a unique piece of truly meditative music.
Praise for BE•ONE

“A transcendental drone symphony between man and bee that is surely one of the year’s most beguiling offerings.” The Guardian

“A meditative mind-meld of man and insect” Uncut

BE•ONE is out now. It’s available from all good record shops or directly from Caught by the River: