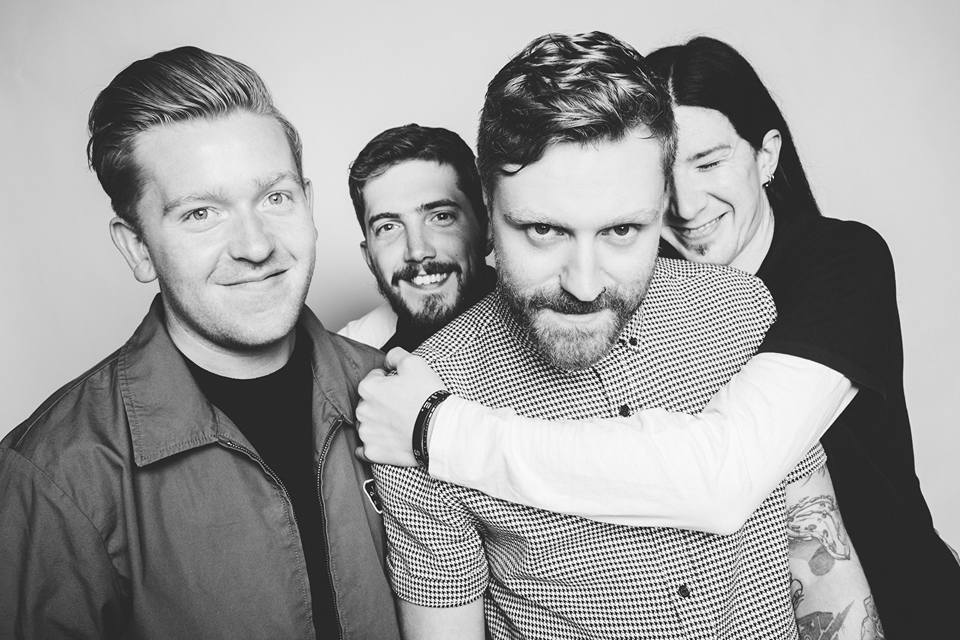 Lincoln indie punks BAD IDEAS who planned to release their third full length album this summer have announced that the project has come to an end. A statement from vocalist, Sam Cook reads:

“As the founding member of Bad Ideas all of five years ago, and the main catalyst in this decision, Ive been nominated to write this- but I will try to speak for us as a collective as much as possible here… Bad Ideas has been a massive part of our lives. We’ve had endless amazing experiences, and met countless wonderful people in many different parts of the world. When you’re working on projects like this that take up so much energy and time, and pay off in ways other than excessive financial reward, the people that understand what you’re doing and why will often come out of the woodwork. We’ve had incredible support, understanding, and love from so many of these creative, caring and marvellous individuals, and first and foremost- THANK YOU to you all!

The point comes with many things in life where you know you need to stop, and unfortunately I have found myself at this place with Bad ideas. Its not been an easy realisation, and to my bandmates- Im sorry, and thank you for the past couple of years and all we’ve shared and done.

We made a record last summer that we’ve not managed to release yet. Its something we poured a huge amount of time, love, and energy into, and were immensely proud of it. At this juncture it feels appropriate to finally share it with the wider world- We hope you love it as much as we do!”

Bad Ideas originally as an acoustic project in 2011 of former The Living Daylights frontman, Sam Cook but went on to release 2 EP’s and two full length albums as a full band. Most recently their 2014 EP ‘The Better Parts of You’ which was released under Uncle M, Aaahh Real Records and Paper + Plastick in the USA.

The band recorded songs for what was to be their third album and had recently released a new single, (somewhat ironically) titled ‘Give Up’ which premiered via Noisey at Vice.  The album has now been made available via their Bandcamp page.