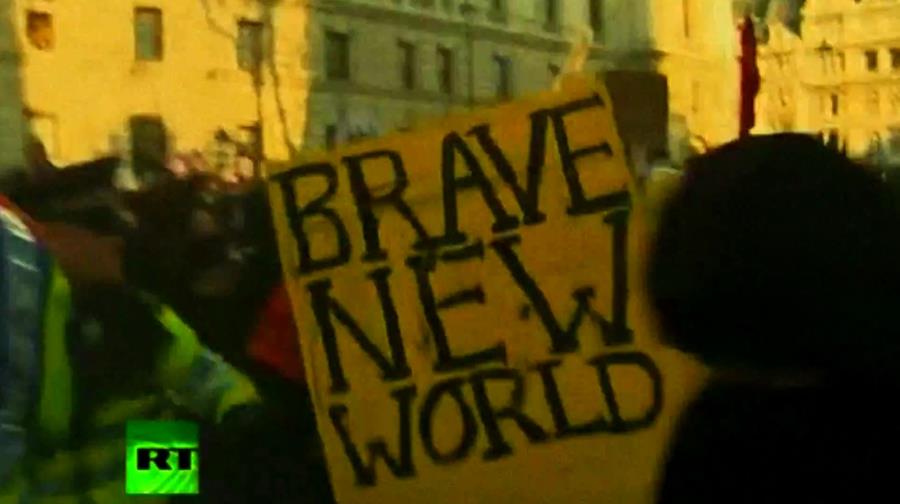 “But the interesting thing about Bad Breeding is that, while you’re listening to them, they dissolve all notions of now and then and make you feel as though you’re hearing this noise for the first time.”
– the Guardian (New Band of the Week #59)

“…the Stevenage noisemongers have begun to cement themselves as one of the most exhilarating live bands in the country.” – the Quietus

“…here to shake things up in a burst of volatile fury.” – NME

Stevenage based punks BAD BREEDING have premiered their graphic new video for their new single ‘Corrupting Fist’ with CRACK Magazine.

Speaking about the video, CRACK said: “…set to uncomfortable imagery of torn flesh, police violence and desolate British countryside, the song’s roar of stormy political unrest is funnelled outwards, momentarily eclipsing a system that only serves to marginalise and ignore those who don’t measure up.”

Frontman Christopher Dodd describes the concept behind the new single and video, saying: “The idea sprung from attempting to find ways of approaching certain formalities that were cropping up at the fag end of last year; us trying to shift the weight of increasingly bleak prospects served up by proposed changes in government policy, inhumane responses to what’s developing in Europe and further east, as well as the deepening impact of social and political injustices prevalent back home.

There’s a sense of despondent acceptance in the early stages of the song and that was an attempt to hint at the impact of blame culture and that idea of immovable resignation that comes from feeling disenfranchised. The latter stages are more about finding your feet and offering some sort of resistance to the rank shite we’re forced to trudge through. Lyrically, it’s a bit of a coiled investigation of my mindset and outlook at the moment – something that flutters between being damagingly negative and naively hopeful.”

The new single comes ahead of the bands forthcoming UK tour dates (below), which are taking place from the end of April throughout May. 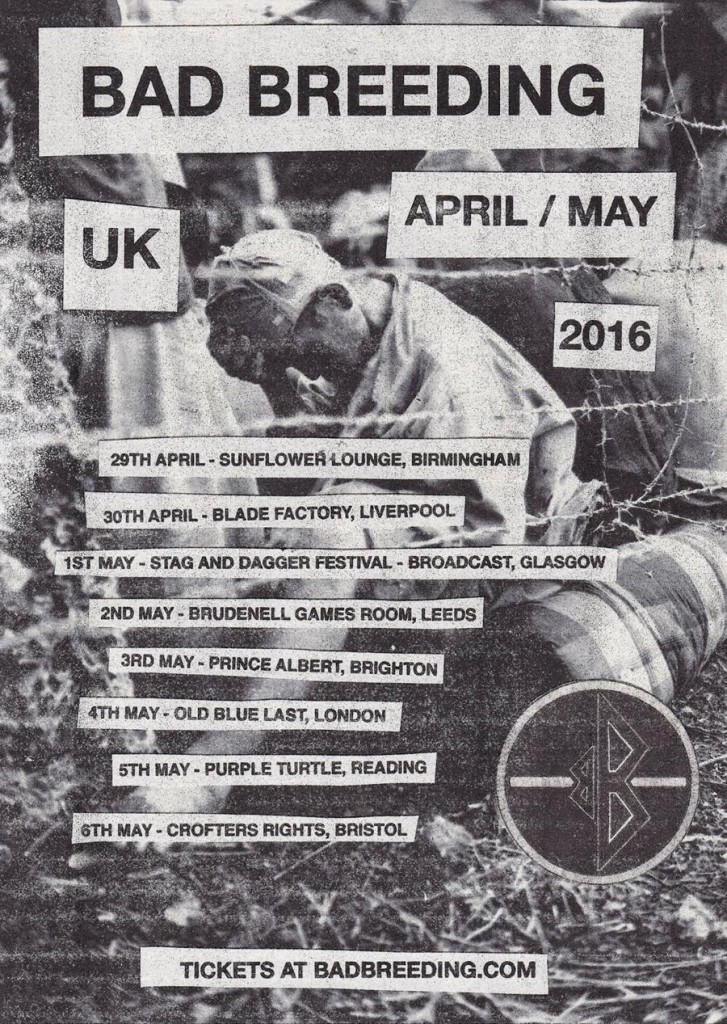 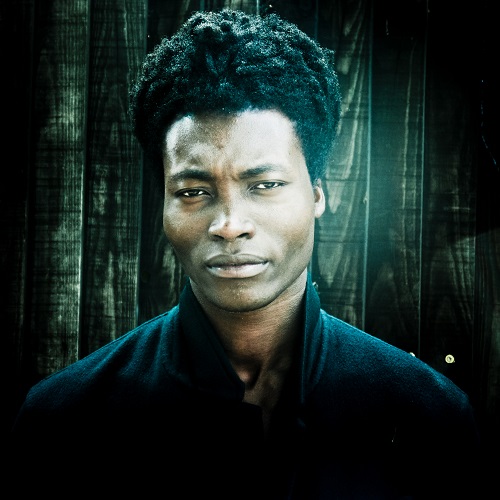