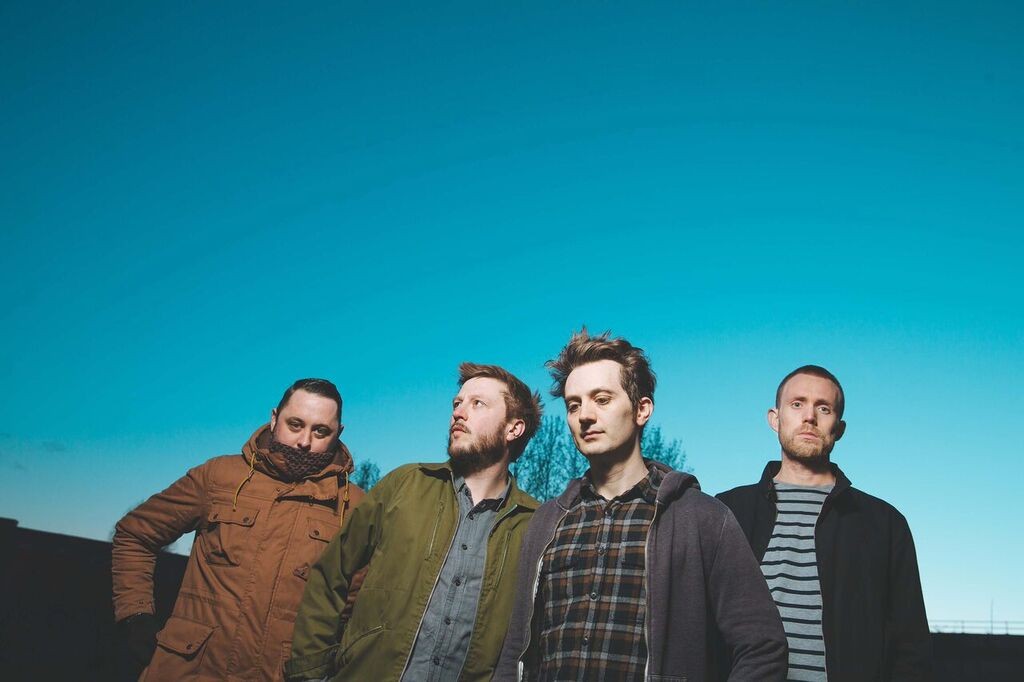 65daysofstatic set to release the official soundtrack to the most anticipated game of the year, No Man’s Sky on June 17th.

Formed in 2001, the Sheffield four piece have continued to evolve from their chaotic, thrashy inception to the measured, sonic brutalism of recent years. Releasing 6 albums of experimental, noisy instrumental music since 2004, they have developed a unique sound with a broad aural palette, a healthy disrespect for genre and a delight in mashing the extremes of both guitar and electronic music together.

Their most recent record ‘Wild Light’, released in 2013, was the band’s most widely received album to date with the likes of NME, Clash, Kerrang, Rock Sound, Independent, Q, DIY Magazine, Line Of Best Fit and Drowned in Sound all heaping praise on the band’s work.

In 2016 they hope to take things to a whole new level with the release of the official soundtrack to the space exploration game No Man’s Sky. As well as the game’s official soundtrack, ’No Man’s Sky: Music for an Infinite Universe’ is very much a new 65daysofstatic record, comprising 10 original new songs that make up the official soundtrack along with an additional collection of soundscapes and sound design, exclusive to this release. Grand in ambition, the album presents a restless, overwhelming experience, both a natural progression from ‘Wild Light’ and an attempt to answer the question, ‘what does forever sound like?’.

While 65 have made inroads into soundtrack and composition work via their alternative soundtrack to the sci-fi classic, ‘Silent Running’, this is by far the biggest project they have yet undertaken. However, having spent over a decade striving to make compelling, dynamic music with a cinematic scope, it feels like a natural progression.

Recorded at Chapel Studios, Lincolnshire with co-producer Dave Sanderson (Reverend & the Makers), and mixed at Castle of Doom, Glasgow by Tony Doogan (Mogwai, Belle & Sebastian) in early 2015, ‘No Man’s Sky: Music for an Infinite Universe’ will be released by Laced Records.

Of the project, 65daysofstatic say ‘Being involved with No Man’s Sky is as unlikely as it is exciting. Two years of our lives have disappeared into a black hole and we’ve been spat out into another dimension. The project has pushed us to explore new processes and techniques, to rethink our relationship with our own music and to essentially soundtrack every narrative thread of a ‘choose your own adventure’ novel that exists only in our minds. We’re really proud of the results, and can’t wait to release the album and play it live.’

No Man’s Sky’s procedurally generated universe is unlike anything yet seen in the gaming world, and 65daysofstatic’s sonic assault is equally ambitious. The music, along with a vast library of raw audio comprised of loops, sound textures and melody is currently being fed into the game’s unique music engine, effectively creating a self-generating soundtrack to infinity.

The album will be available on the following formats and is available for pre-order through the Laced Records web-store now: http://www.lacedrecords.com 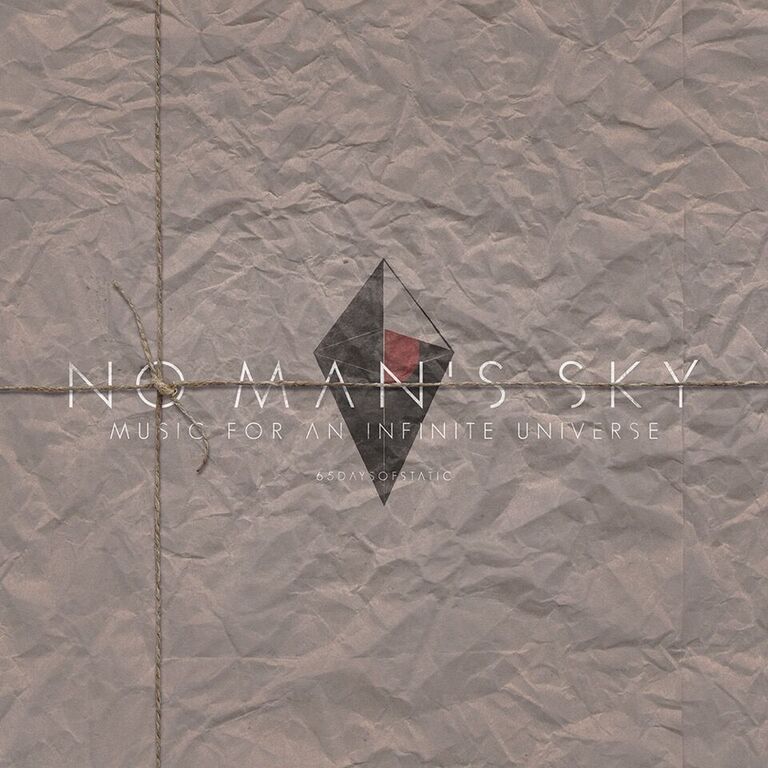 No Man’s Sky is available to pre-order now:

Information of the game can be found on the official website: http://www.no-mans-sky.com/

‘Next time someone tells you guitar music has run out of new ideas, simply point them in the direction of ‘Wild Light’ – 8/10 – NME

‘Stunning, and for the 65dos hardcore will no doubt act, along with the rest of this album, as motivational music for their bleakest of days.’ – The Quietus

‘A meticulously crafted and admirably complex record from a band that are constantly thrilling in their unpredictability.’ – 8/10 – The Line of Best Fit

‘65Days… have created something dystopian and unrelentingly victorious.’ – 9/10 – Loud & Quiet