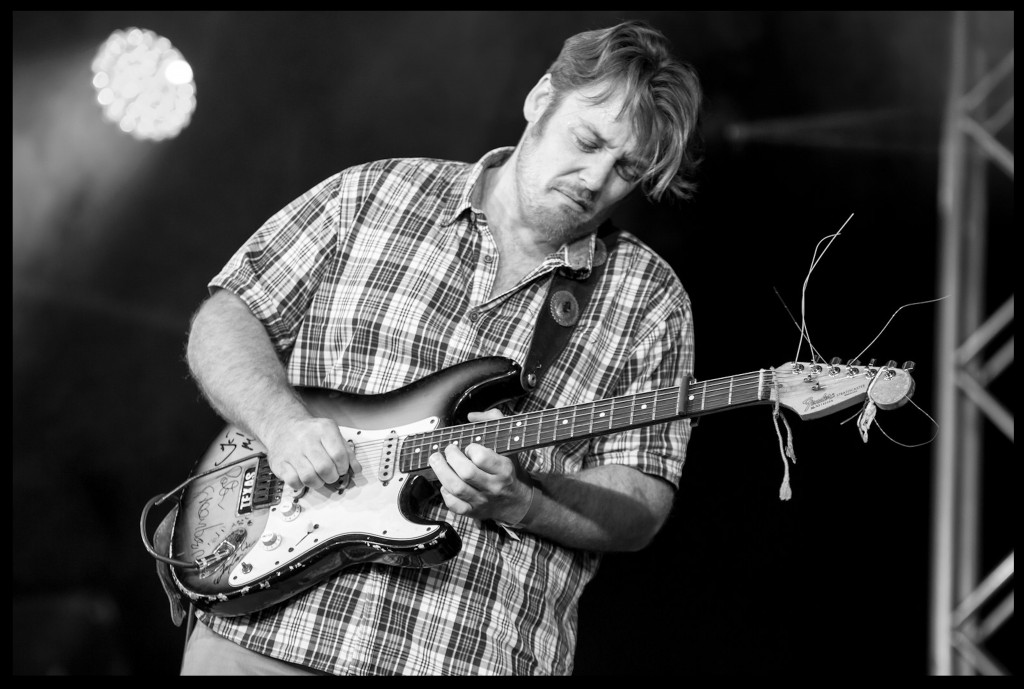 Hereford is getting ready for a massive Blues weekend, starting with Stephen Dale Petit on 18th March, followed by Tommy Allen and his band Trafficker on 19th March at The Booth Hall in Hereford.

All the best bluesmen come with a backstory, and at 46, Petit has walked a winding path to the head of the modern scene. If his 1969 birth in California’s Joshua Tree desert was prescient – he was delivered by a passing doctor with a passion for the blues – then the acquisition of a Gibson SG at the age of twelve confirmed his calling. “The reason I’m on the planet is to play blues guitar,” Petit told BBC News. “I’m on a mission to spread the word about the blues and about the guitar – especially to young music lovers.”

Guitarist, singer and songwriter Tommy Allen, started out in his younger years working as a sideman to some of the big names in the blues scene; from Mojo Buford (Muddy Waters Band), Lazy Lester, Otis Taylor, Big Joe Turner to Nicky Moore (Sampson and Mammoth). In 2001, Tommy had the opportunity to join the Sugababes a UK Girl pop band signed by London Records. It was during this 2001 Tommy needed a band to perform his own original songs, so Trafficker was born!! Which led to the release of three acclaimed albums over the next 4 years showcasing Tommy’s songs and writing abilities which led to top reviews in national Blues magazines and also comments from the likes of Paul Jones from BBC Radio 2 introducing Tommy Allen as “one of the most talented songwriter guitarists to emerge from Britain in a long time”.

Trafficker will be supported by Sweet Talk, a young local Blues Band that are currently making a name for themselves in Herefordshire and beyond.

John Hales from Porkbelly Promotions commented, ”I am very excited about seeing both Stephen Dale Petit and Trafficker, I have seen them both before and can guarantee that both are excellent. I am also looking forward to seeing Sweet Talk again, they are a talented young band and it is great to see them getting the chance to support major Blues artists.”

Trafficker will be supported by Sweet Talk, a young local Blues Band that are currently making a name for themselves in Herefordshire and beyond.

THE DEARS RELEASE NEW SINGLE “HEART OF AN ANIMAL”