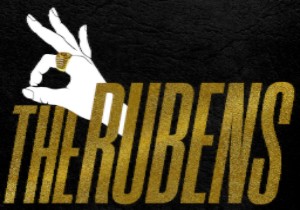 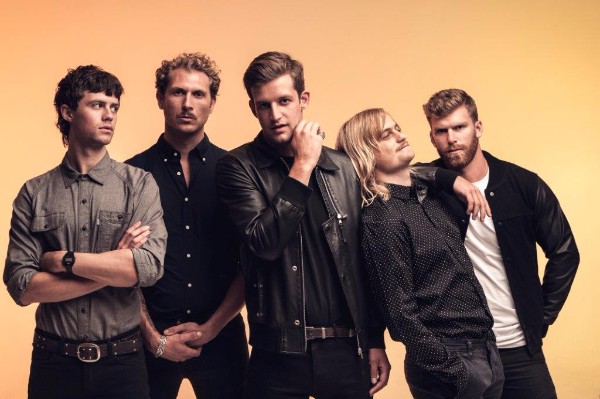 PLAYING THE GREAT ESCAPE FESTIVAL IN MAY

Opening with the gloriously groove-laden ‘Hallelujah’, Hoops brims with an eclectic blend of rock, indie, soul, and even R&B. Organs ring out on the rock gospel of ‘Cut Me Loose’, meanwhile ‘Things About To Change’ growls with blues driven guitars and driving rhythms, while ballad ‘Switchblade’ finds the band at their most intimate.

Hoops entered Australia’s ARIA Album chart at No.2, topped the iTunes Alternative Chart and has since gone on to receive a Platinum certification for its 11-tracks of soulful blues swagger and feel-good indie-rock anthems.

The title track has been voted No.1 in the Triple J Hottest 100 Chart beating the likes of Kendrick Lamar, Tame Impala and The Weeknd and in the US has reached No.7 in Billboard’s Next Big Sound Chart. The album is released in North America on March 4th.

With their international success story quickly building it’s no wonder The Rubens have already made an impact on the UK through word-of-mouth reputation alone. The album’s title track is already championed by Radio X and entered the Spotify UK Viral Chart at No.7. The Guardian also recently spotlighted the band when the news broke of their Triple J success.

While Hoops is their UK debut, the album is in fact the band’s second full-length release in their home country. Their preceding self-titled record also saw the band achieve Platinum sales and claimed the APRA Award for ‘Rock Work Of The Year’.

The Rubens will be playing their first ever UK show as part of The Great Escape Festival, Brighton in May. With a reputation for fiery, charismatic live shows – “Sam Margin may well be the next great Aussie frontman”: The Guardian – the band will be leaving their foot-stomping stamp firmly cemented on our shores.

Before this, the band will be heading out on tour as main support to The Naked and Famous throughout the US this month. The seven-date tour will start at The Independent, San Francisco on March 22nd and finish at The Sinclair, Cambridge on April 5th. The Rubens’ tour dates can be found below.

Hoops is bursting with timeless rock tunes, pulling genres from all directions and melding them into a unique sound that’s becoming an instant favourite across the globe. 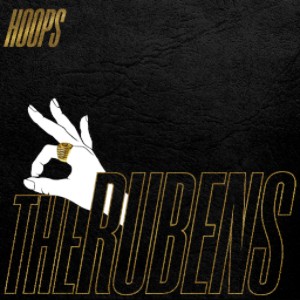 Unkle Bob ‘Songs For Others’ EP out now