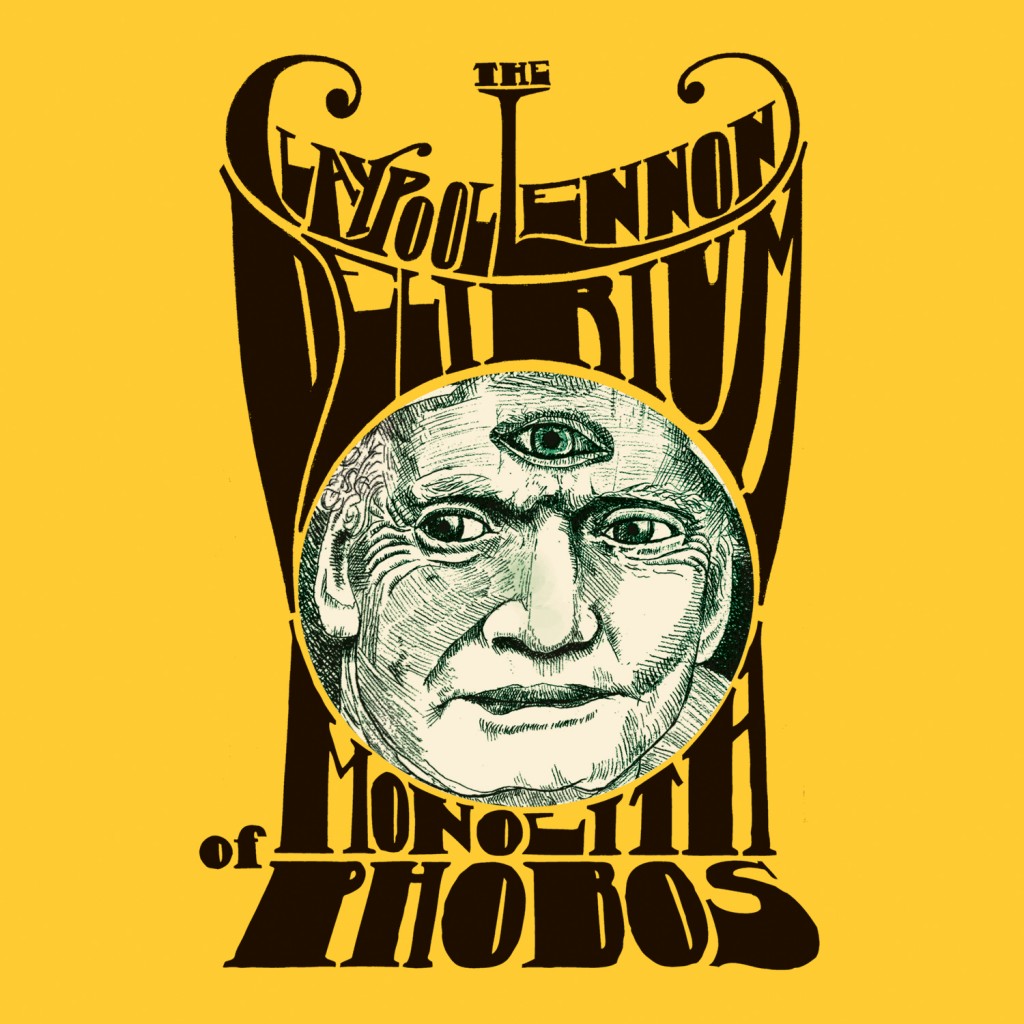 Two worlds have collided, and what glorious and odd worlds they are. After Primus andThe Ghost of a Saber Tooth Tiger completed a successful summer tour, Les Claypooland Sean Lennon decided to combine their abstract talents into a project called The Claypool Lennon Delirium. Their efforts thus far have spawned the upcoming full-length release Monolith of Phobos.

To be released on June 3rd via ATO Records, the album takes listeners on a stimulating psychedelic journey through the cosmos. You can hear the track “Mr. Wright” courtesy ofPitchfork HERE and pre-order the album HERE.

“Sean is a musical mutant after my own heart,” said Claypool. “He definitely reflects his genetics–not just the sensibilities of his dad but also the abstract perspective and unique approach of his mother. It makes for a glorious freak stew.”

Over the course of six weeks or so, the two wrote and recorded a total of ten songs with both of them sharing various vocal and instrumental responsibilities, going beyond their core instruments of bass and guitar.

Claypool explained, “Usually I play the drums and percussion on my records but Sean has such a different feel than I do, it just made more sense for him to man the kit on most of the tunes on this project. I took the helm at my old vintage API console and let him bang away. His drumming is like a cross between Ringo and Nick Mason. But I think folks will be most surprised by what a monster guitar player he is, especially when you prod him a bit.”

In astronomical terms, the Monolith of Phobos is a large rock on Mars’s Phobos moon. As the phrase implies, this album is an old-school approach to a psychedelic space rock record. The Claypool Lennon Delirium will begin their Summer tour on June 4th and the touring band includes Les Claypool (bass, vocals), Sean Lennon (guitar, vocals), Mark “Money Mark” Ramos Nishita of the Beastie Boys (keyboards), and Paul Baldi of the Fungi Band (drums). 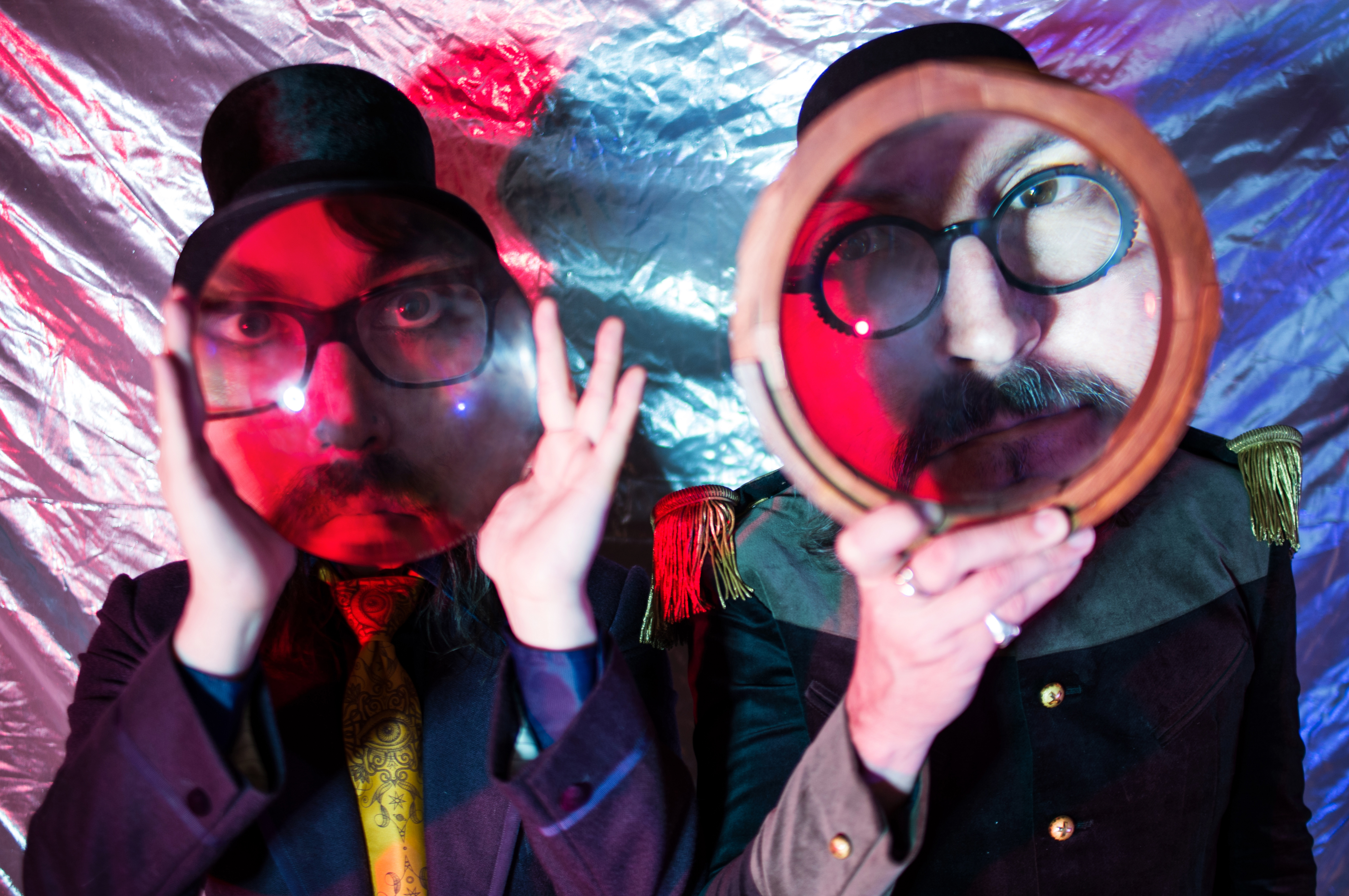